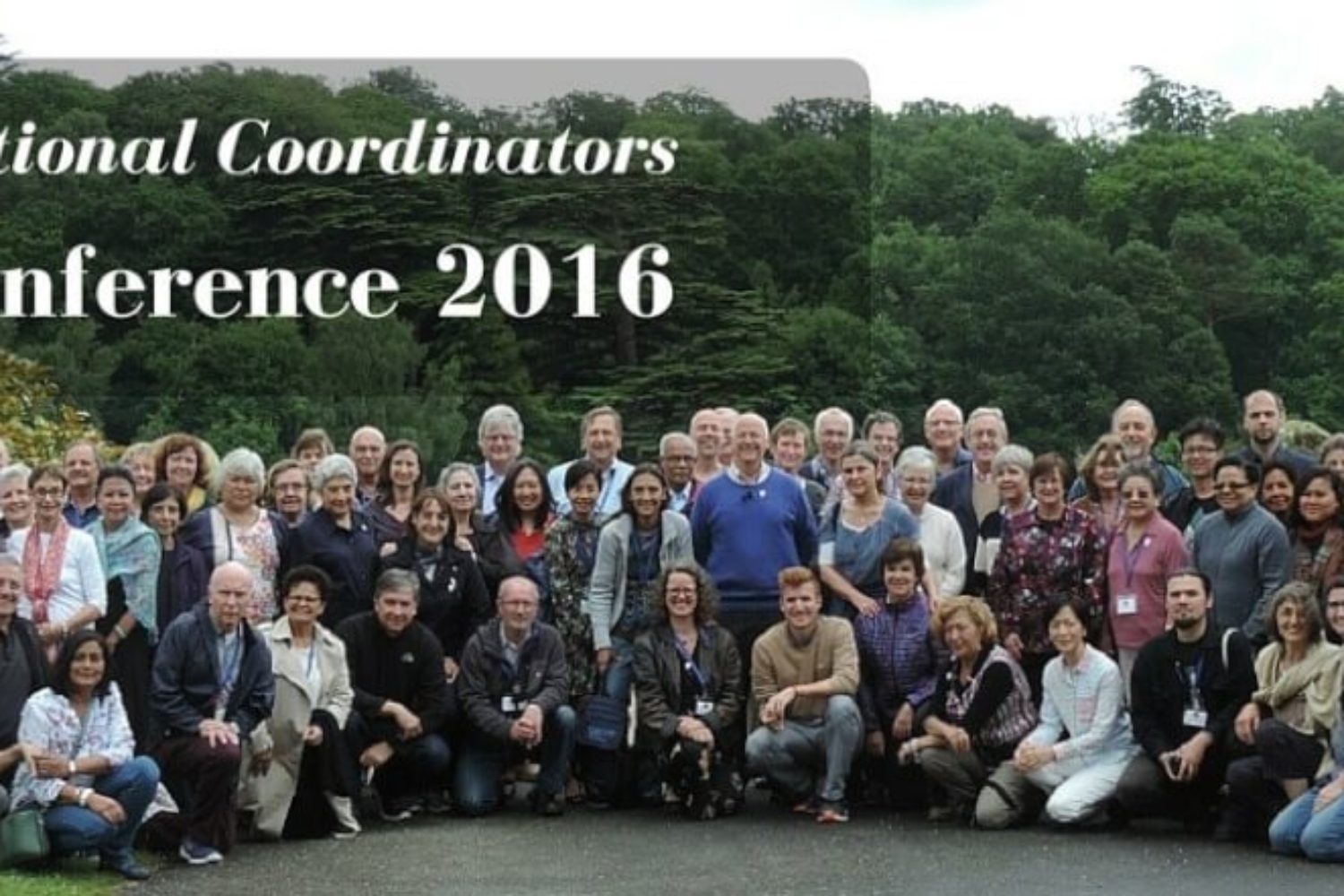 by Laurence Freeman OSB (Please click here for the WCCM website with which he is affiliated. Its “Meditatio Radio” may be clicked on at my Home page.)

Perhaps the most prevalent and disturbing symptom of our cultural sickness of soul is loneliness and the sense of alienation from meaning. The phenomenon of loneliness and its relation to the terror of meaninglessness confronts every part of our developed world and all parts of our affluent societies, the haves and the havenots, celebrities and the nameless, the powerful and the dependent. Today our culture distances us from others. As our collective attention span shrinks and approaches that of a goldfish the degree of existential alienation intensifies and the point at which we will not even be aware of what we have lost in terms of basic human interaction rushes towards us. An overwhelming characteristic of our modern culture is loneliness even while it purports to bring us closer together through social media and entertainment and the great false friend of brand loyalty.

Loneliness produces the experience of hunger – for what we may not be quite sure but we attempt to satisfy it more and more desperately. Loneliness is a hunger. It gnaws at our entrails, obsesses us, tyrannises us and eventually drives us out of our minds. This leads to an ever more crazy chaos of activity and distraction. We invent amazing resources like the internet and immediately they spawn the bastardised versions of itself – second life, pornography, racist and hatemongering sites – which exacerbate the pain and confusion of loneliness. We develop television that has the power to bring socially unifying influences and ideas into our private spaces and we use it for commercial profit, dumbing down the intelligence, replacing public discourse, for which it has such potential, with propaganda and brand advertising. We inherit huge collective wealth that make our lives easier to live and longer and set us free from the dangers and inconveniences of our forebears – our public services like roads and clean water supply, educational opportunities, travel and cultural exchange, global banking – and we squander them like spoiled children who never had to work for a living and create an economy of debt on the shaky foundations of shameful inequalities.