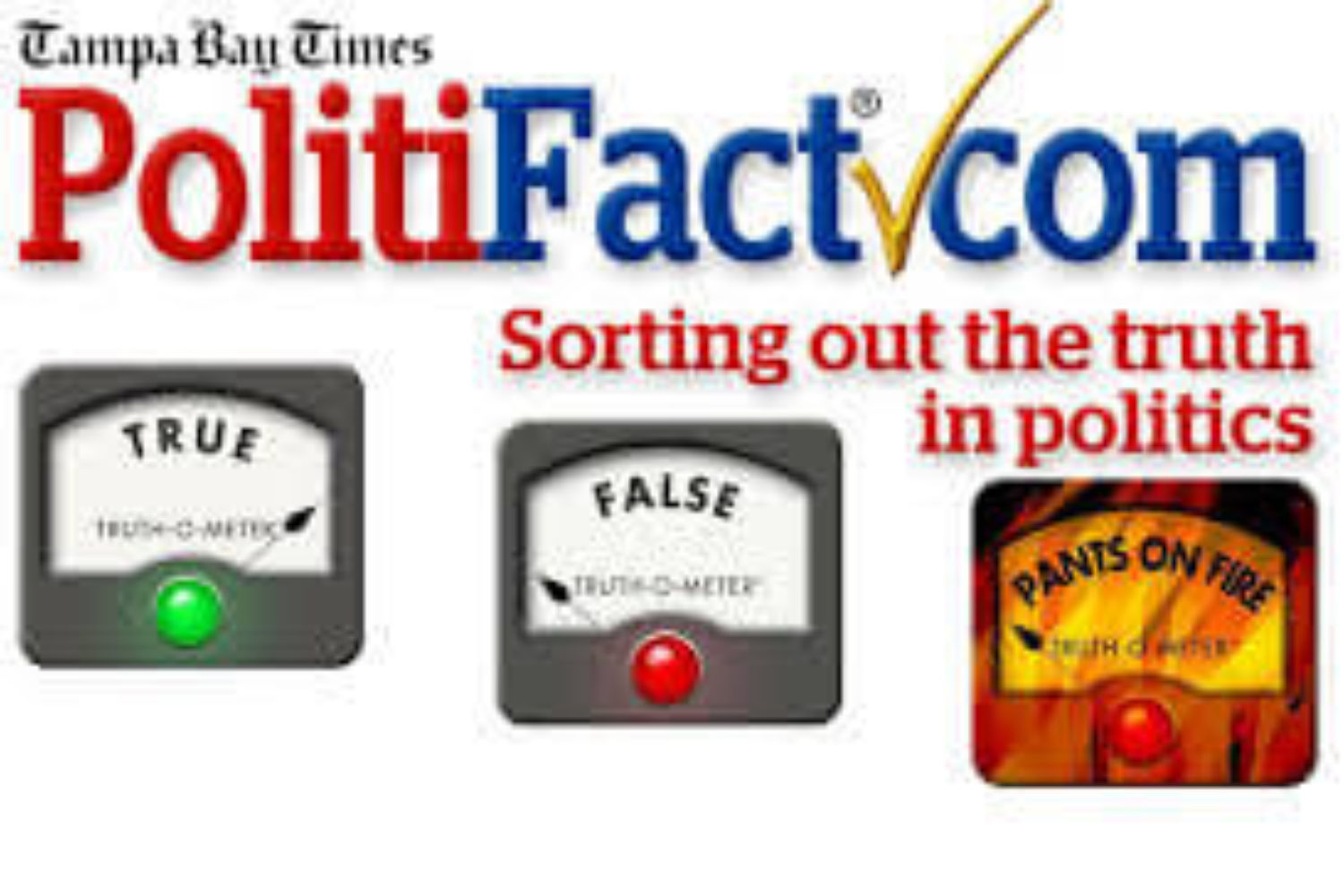 Image above: from Politifact: I’ll highlight the All Pants-On-Fire assertions by Donald Trump – there are of course so many such by other politicians too! But PolitiFact did award Trump “2015 Lie of the Year“.

I’m sitting back not a little dumbfounded by a recent exchange I had about Obama and the US elections candidates. Several claims were repeated by this person in the exchange:

I thought of a joke, a story, and an oft-repeated assertion.

Joke: One day a man went to a doctor’s appointment indicating his firm conviction that he was dead. The doctor over the next while tried to dissuade him through various medical tests he ran, all to no avail.

Eventually, in exasperation, the doctor asked: “Do you believe that dead men bleed?” “No sir, I do not believe that!”, came the reply.

The doctor quickly took a large pin from his drawer, thrust it into the man’s arm, and as the blood spurted out, the man exclaimed: “Dead men do bleed after all!”

Story: Two men walking in the deep jungle come upon a clearing. One says to another: “Look! Someone has planted a natural garden here! Isn’t it beautiful?”

The other replies: “I see absolutely no evidence of this at all. It is all just natural to a jungle clearing.”

But the other keeps insisting. The contrarian suggests calling in some guard dogs to warn if there is such a gardener. When no alarm by the dogs is sounded, the man says the gardener obviously is without a scent that dogs pick up.

The other then suggests building a fence, and alarming it, to catch the unscented gardener trying to scale it. When no alarm bell sounds, the other suggests that the gardener no doubt digs under the fence, smooths out the evidence of the dig, does not touch the fence, and continues tending the garden.

And so it went, back and forth, the one suggesting time and again an explanation to the other about why all the proposed verification tests did not work.

Finally, in utter frustration, the contrarian cries: “But my friend, whatever became of your initial claim?! It has died the death of a thousand qualifications!”

(The obvious moral of the first two, if you missed it, is: never trust a man’s opinion!)

Assertion: “My mind is made up. Don’t bother me with the facts!”

There is a Latin expression, petitio principii, that describes a move of “logic” thus: a fallacy in which a conclusion is taken for granted in the premises; otherwise known as “begging the question” or “circular reasoning”. If the premise is that each of the four bulletted assertions above is bottom-line truth, no amount of contrary evidence, challenging of the assertions, etc., will shake the person I know from believing in these “truths”.

The three websites highlighted are worth checking out – for any whose minds hopefully are not already made up!