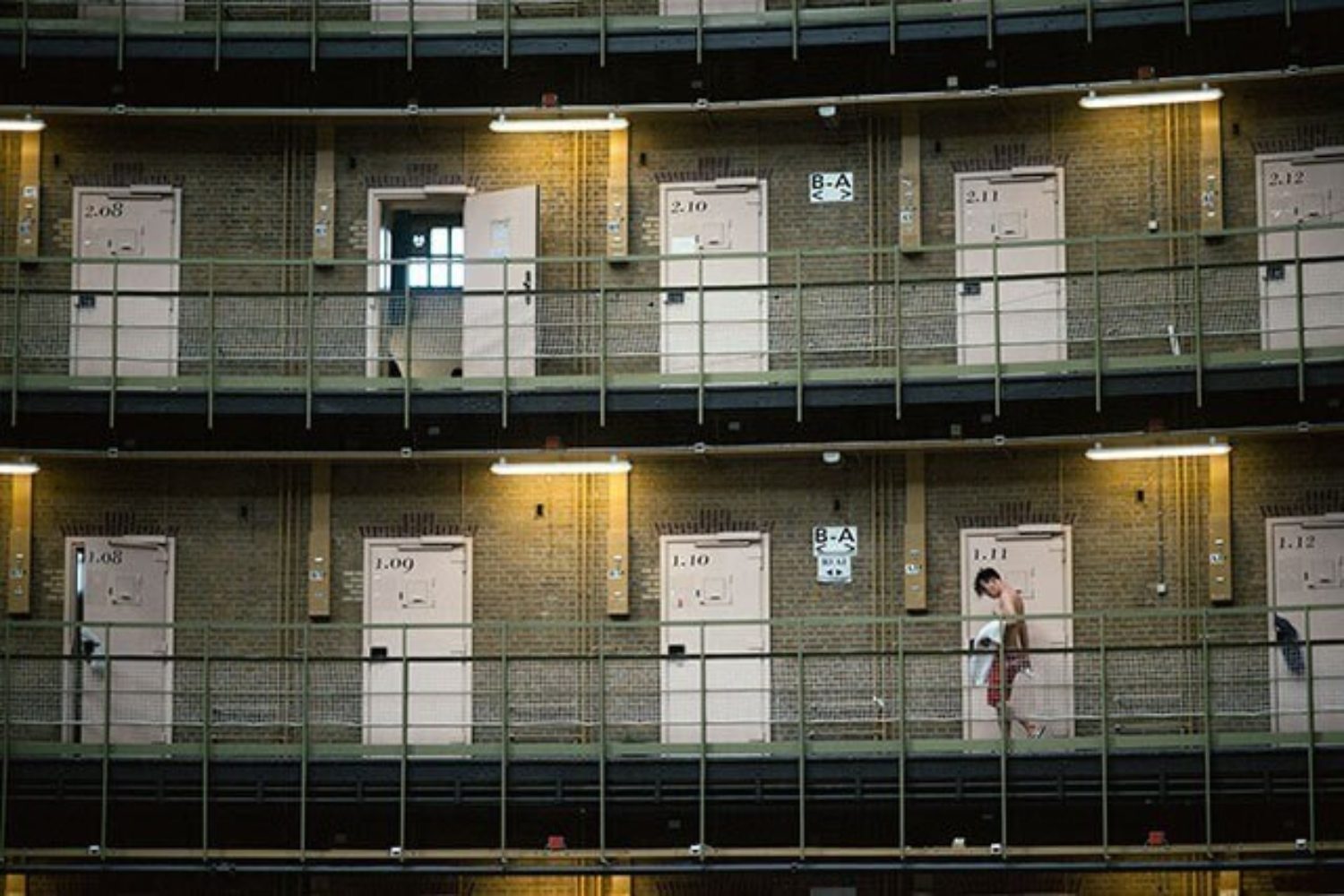 Refugees at the former De Koepel prison, now being used as a refugee camp, in Haarlem, Netherlands, June 16, 2016. The Netherlands has repurposed prisons to house migrants while their applications are processed. The stopgap measure has taken on a feeling of actual incarceration. (Dmitry Kostyukov / The New York Times)

The political economy of migration reflects the devaluation of humanity under the neoliberal regimes running Europe.

European ministers are slashing their domestic welfare budgets but remain deeply invested in border policies based on imprisonment and violent exclusion. These policies combine not only to produce more xenophobic vitriol among Europeans but to ensure that non-Europeans keep dying in the pursuit of a mythical humanitarian promise that exists only in the crisp bureaucratic jargon of EU laws.

The postwar promise of a free, liberal Europe has turned into a bounced check. Europe could begin to redeem that dream by accepting refugees with a fair, human rights-based framework. Yet first it must recognize that migrant lives — and human rights more broadly — are not to be traded for cheap political gain, but valued above all. That universal principle, not higher walls, is the continent’s last hope for true security.