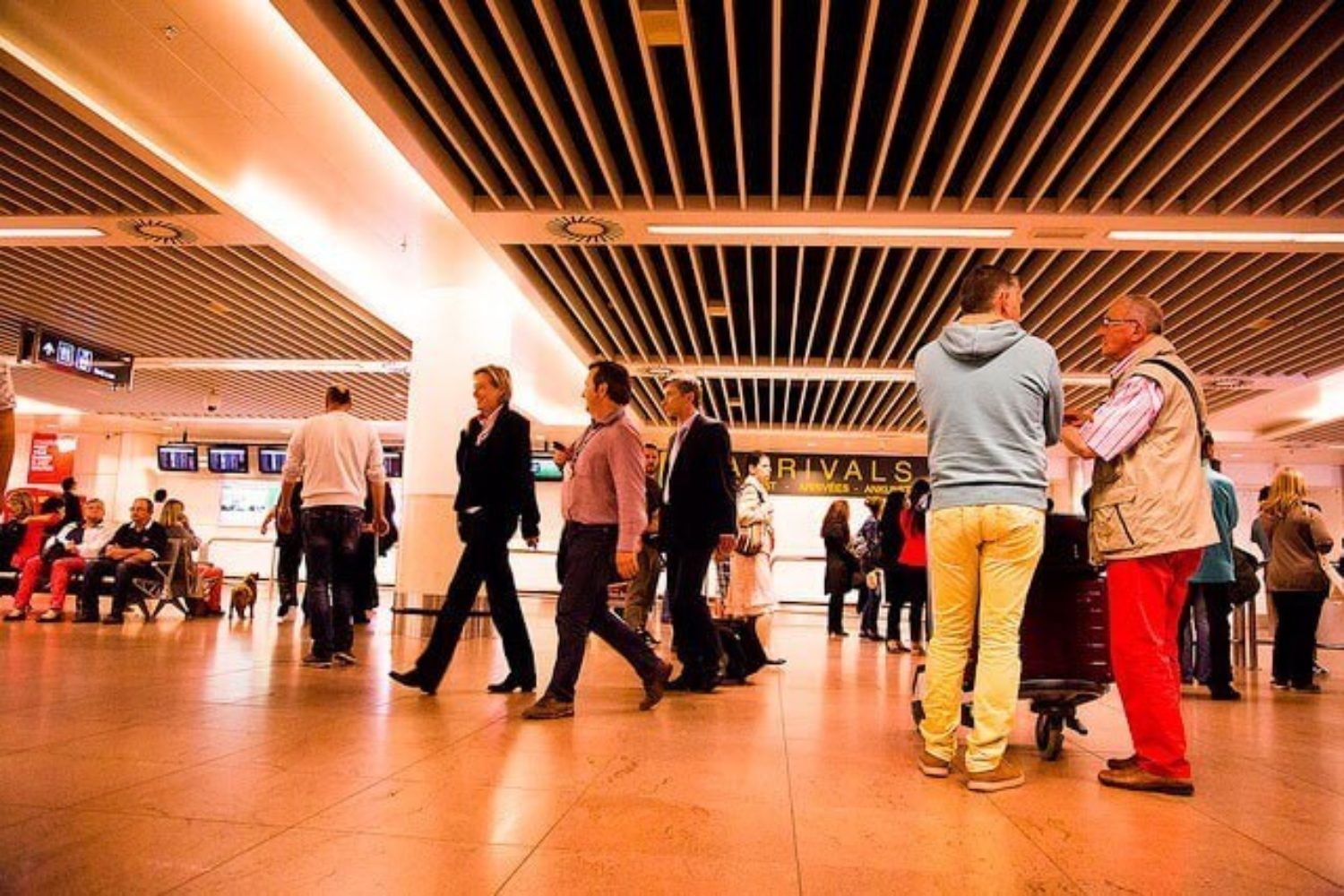 Once they are interconnected, these information systems would constitute many links in a single web of control and surveillance of individuals. It would be a web instead of walls that nonetheless seeks to fulfill the same function: to remedy Europe’s problems in the face of its two major [purported] crises, the terrorist and migration threats. “Data-sharing links the two,” explained Dimitris Avramopoulos, European commissioner for migration, internal affairs and citizenship, when he unveiled the text of the Smart Borders law in April. “Our border guards, customs agents, police and judicial authorities must have access to the necessary data.”

The Commission keeps promoting this “Smart Borders” idea in spite of the aversion of certain members of Parliament. “We have already voted ‘no’ once against the PNR and Smart Borders since we were skeptical of these megalomaniac projects — as much for their fiscal implications as for those resulting from a massive collection of data,” retorts Sophia in ‘t Veld, the Dutch Member of the European Parliament (MEP) and vice-chair of the Alliance of Liberals and Democrats for Europe. “However, these texts come back for consideration, with pressure from certain member states to vote them in.”