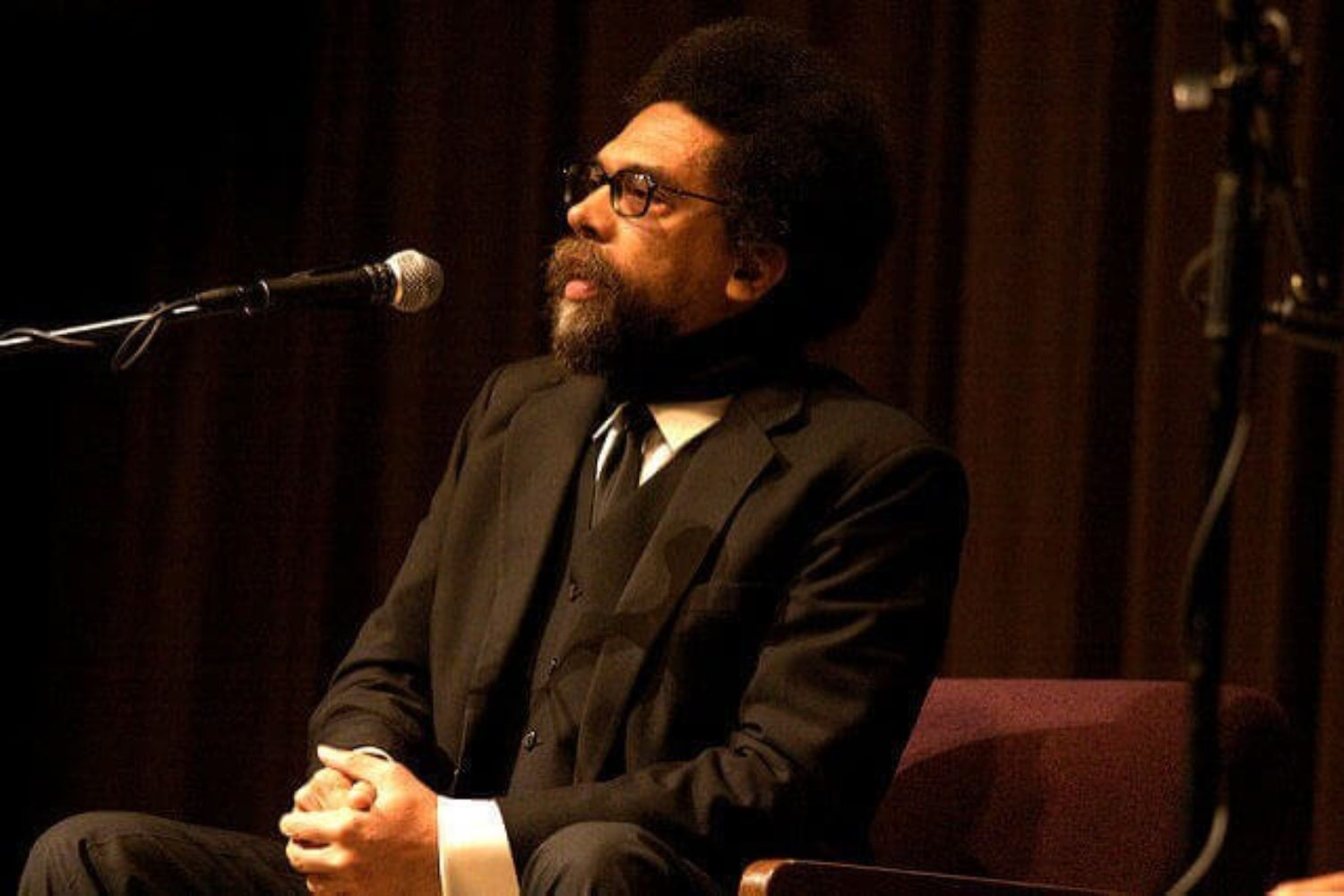 George Souvlis: What is the legacy of the Obama administration?

Cornel West: We are at a crossroads in American history. We must choose between a neo-fascism in the making (Trump), neo-liberalism in the decaying (Clinton), and a neo-populism in the ascending (Sanders). The establishments in both the Democratic and Republican parties are disintegrating. Obama is the last gasp of the neo-liberalism that emerged under Carter: a massive response to the structural crises of the global economy in the mid-70s. This attempt to financialize, privatize, and militarize our way through deep problems — from the economy, education, incarceration, security and communication — has produced vast wealth inequality, cultures of superficial spectacle, and pervasive corruption in every sphere. Both political parties have been complicitous. Much hangs on how the Sanders campaign is treated in July, and what we critical Sanders-supporters do after July.