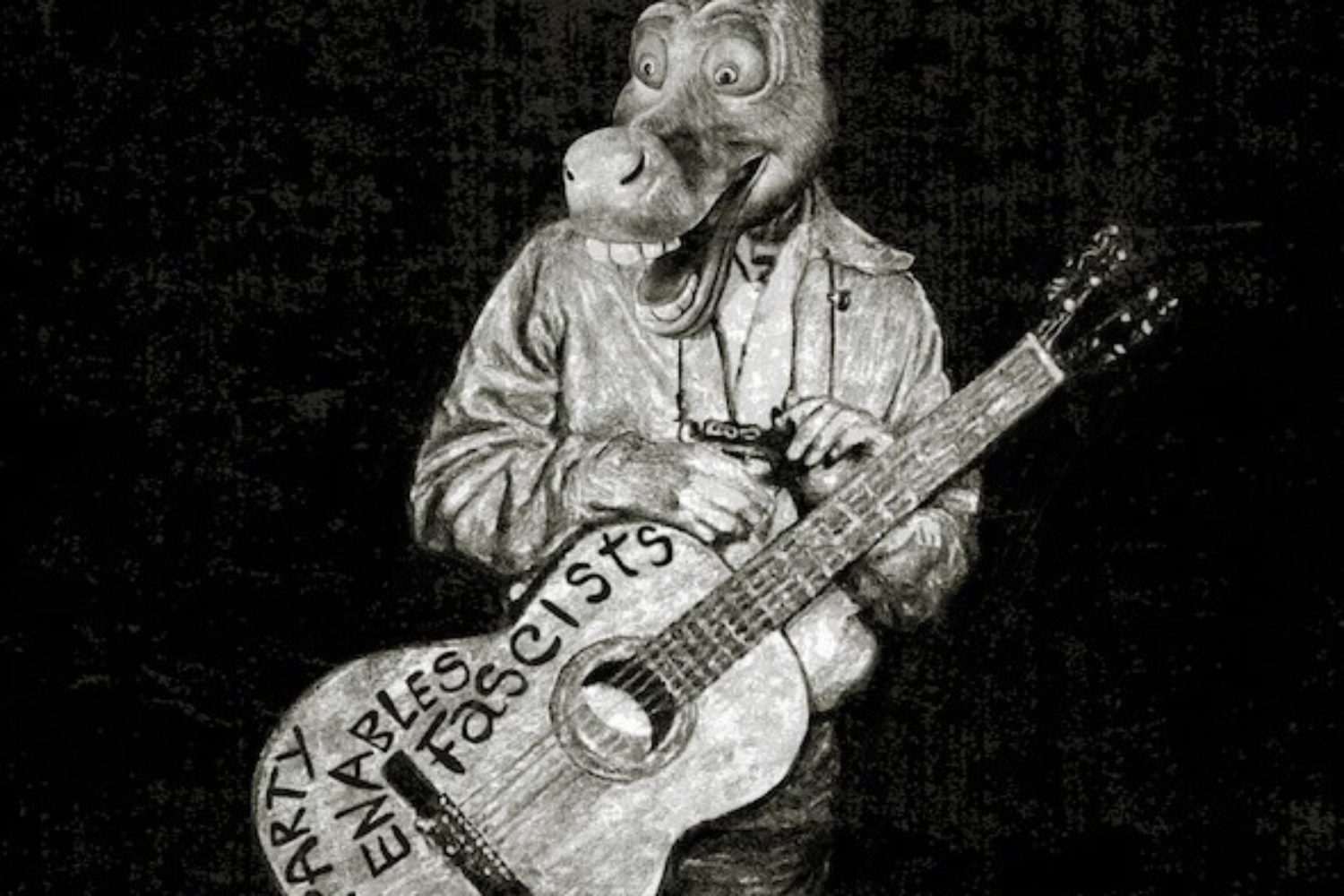 Those cast aside by the neoliberal order have an economic identity that both the liberal class and the right wing are unwilling to acknowledge. This economic identity is one the white underclass shares with other discarded people, including the undocumented workers and the people of color demonized by the carnival barkers on cable news shows. This is an economic reality the power elites invest great energy in masking.

The self-righteousness of the liberal class, which revels in imagined tolerance and enlightenment while condemning the white underclass as irredeemable, widens the divide between white low-wage workers and urban elites. Liberals have no right to pass judgment on these so-called deplorables without acknowledging their pain. They must listen to their stories, which the corporate media shut out. They must offer solutions that provide the possibility of economic stability and self-respect.

Martin Luther King Jr. understood the downward spiral of hating those who hate you. “In a real sense all life is inter-related,” he wrote in “Letter From a Birmingham Jail.” “All men are caught in an inescapable network of mutuality, tied in a single garment of destiny. Whatever affects one directly, affects all indirectly. I can never be what I ought to be until you are what you ought to be, and you can never be what you ought to be until I am what I ought to be. …”

We cannot battle the racism, bigotry and hate crimes that will be stoked by the Donald Trump presidency without first battling for economic justice. This is not a gap between the tolerant and the intolerant. It is a gap between most of the American population and our oligarchic and corporate elites, which Trump epitomizes. It is a gap that is understood only in the light of the demand for economic justice. And when we start to speak in the language of justice first, and the language of inclusiveness second, we will begin to blunt the protofascism being embraced by many Trump supporters.

I spent two years writing a book on the Christian right called “American Fascists: The Christian Right and the War on America.” I spent many months with dispossessed white workers in states such as Missouri, Kansas, Florida, Pennsylvania, Ohio and California. I carried into the book project all the prejudices that come with being raised in the liberal church—a disdain for a magic Jesus who answers your prayers and makes you rich, a repugnance at the rejection of rationality and science and at the literal interpretation of the Bible, a horror of the sacralization of the American empire, and a revulsion against the racism, misogyny, homophobia, Islamophobia, anti-Semitism and blind intolerance that often afflict those who retreat into a binary world of good and evil.

Those enthralled by such thinking are Christian heretics—Jesus did not come to make us rich and powerful and bless America’s empire—and potential fascists. They have fused the iconography and symbols of the American state with the iconography and symbols of the Christian religion. They believe they can create a “Christian” America. The American flag is given the same sacred value as the Christian cross. The Pledge of Allegiance has the religious power of the Lord’s Prayer. That a sleazy developer and con artist was chosen as their vehicle—81 percent of evangelicals voted for Trump—for achieving this goal is startling, to say the least. But this is not a reality-based movement. Most of those who profit from this culture of despair, many wrapped in the halo of the ministry, are, like Trump, slick, amoral trolls.