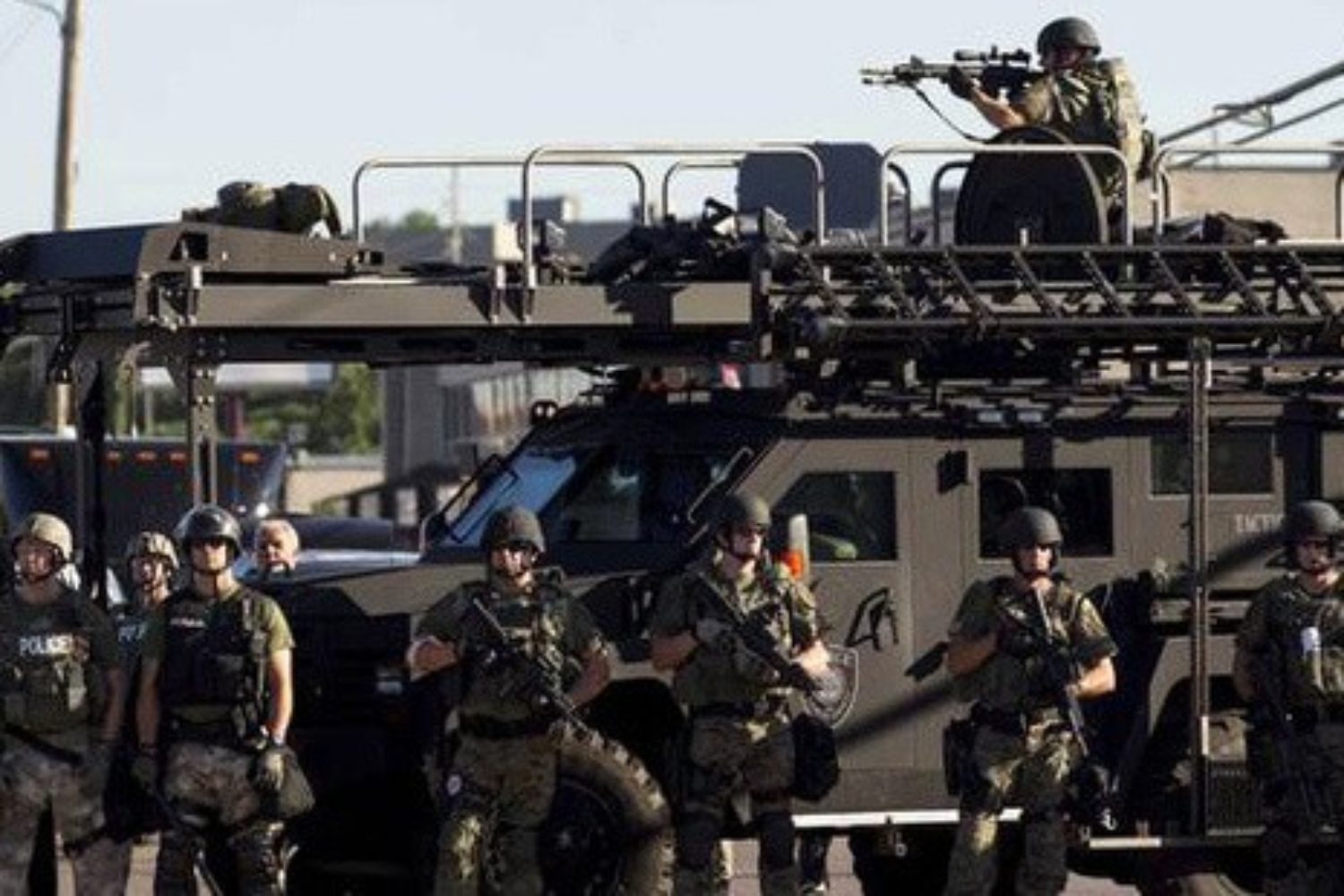 an excerpt:
On Wednesday, President Obama met at the White House with law enforcement officials and civil rights leaders. President Obama hosted the meeting one week after the fatal police shootings of Alton Sterling in Baton Rouge, Louisiana, and Philando Castile in Falcon Heights, Minnesota, and the killing of five police officers by a sniper in Dallas. While the deaths of Alton Sterling and Philando Castile made national headlines, they were not isolated incidents. According to a count by The Guardian, at least 37 people have been killed by police in the United States so far this month. That’s more than the total number of people killed by police in Britain since the year 2000. Overall, police in the United States have killed a total of 585 people so far this year. We speak to former Seattle Police Chief Norm Stamper, author of the new book To Protect and to Serve: How to Fix America’s Police.
…
NERMEEN SHAIKH: So what would you say, Norm Stamper, are some of the systemic problems of police violence? And what do you think has led to — you referred to the paramilitary nature of the police forces now. What do you think accounts for that?

NORM STAMPER: I think what accounts for it — there are several factors, one of which is that in 1971 Richard Nixon famously proclaimed drugs public enemy number one — drug abuse — and declared all-out war on drugs, which was really a declaration of war against his own people. And overwhelmingly, young people, poor people, people of color suffered, and have continued to suffer over the decades as a result of a decision to put America’s front-line police officers on the front lines of the drug war as foot soldiers. And then we wonder why there’s such a strain in the relationship between police and community, and particularly those communities that are entrenched in poverty and other economic disadvantage, communities that historically have been neglected or abused or oppressed by their own police departments. So we really intensified and escalated the country’s war against poor people with that drug war. And we have spent $1.3 trillion prosecuting that war since the 1970s, incarcerated literally tens of millions. Please hear that figure: tens of millions of disproportionately young people and poor people and people of color. What do we have to show for it? Drugs are more readily available at lower prices and higher levels of potency. It’s time for us to end that drug war. That began the militarization of policing, without a doubt.