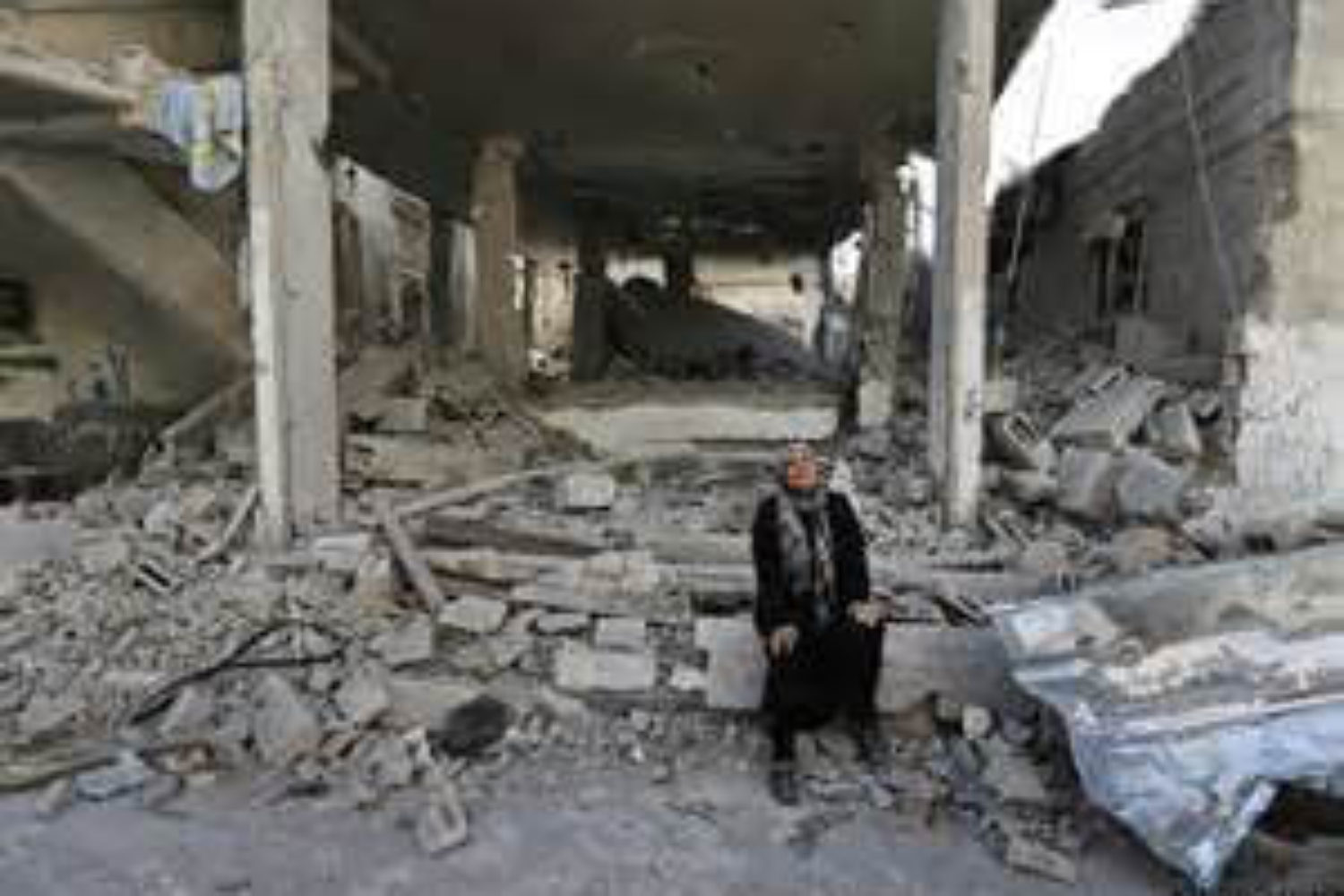 The Democratic primary race for president is effectively over following Bernie Sanders’ endorsement of Hillary Clinton.

But the battle over Israel and Palestine within the party is just getting started and will likely spill over into the Democratic National Convention in Philadelphia next week.

Throughout the platform writing process, those appointed to the drafting committee by Sanders shattered the illusion of lockstep Democratic support for Israel, first in Washington, DC, then in St. Louis and finally in Orlando, where the drafts were voted on by the full platform committee on July 9th.

In Orlando, Sanders delegates proposed calling for an end to Israel’s decades-long military occupation and rebuilding Gaza in the platform.

Despite the platform being nonbinding, Clinton delegates once again voted down the measures, prompting “the loudest boos of the day,” according to CNN.

The video above shows highlights from Orlando, including the chaotic aftermath.