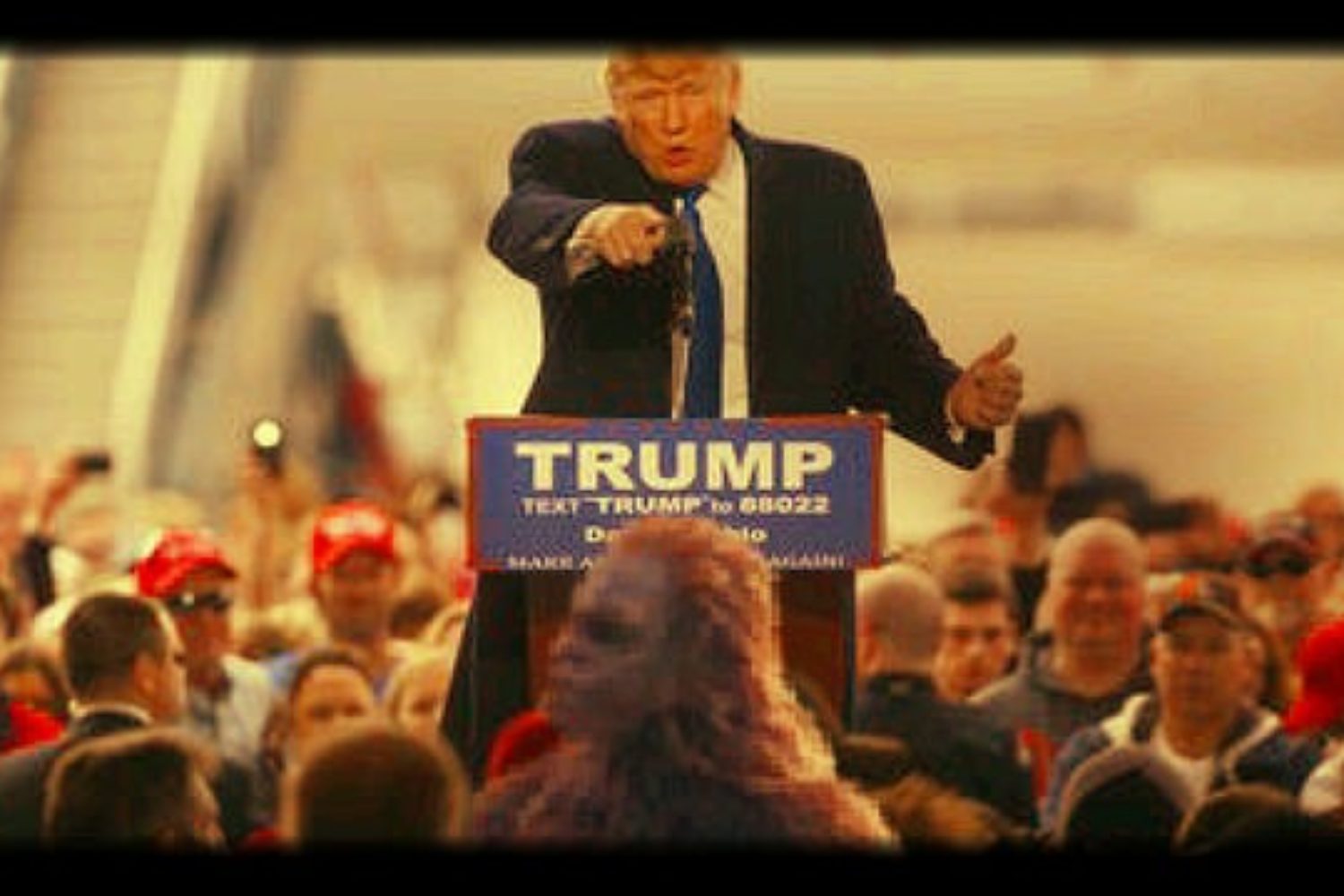 Five Forces Driving the Rise of Fascism in 2019

WN: The article highlighted below is a call to see beyond dystopian rise of fascism in the world to what we Christians call “Kingdom Come”. The article is nonetheless very sobering.

The New Year’s Day inauguration of avowed authoritarian strongman Jair Bolsonaro as president of Brazil signaled an ominous start to 2019. Brazil, as the fifth-largest country by landmass (larger than the Australian continent), the sixth-largest by population (larger than Russia) and the ninth-largest economy (larger than Canada), represents global fascism’s biggest gain in recent history. The rise of Bolsonaro follows the recent consolidation of power by reactionary nationalists Recep Tayyip Erdoğan in Turkey, Viktor Orbán in Hungry and Rodrigo Duterte in the Philippines.

We start out 2019 with neo-fascists and assorted other “populists” and ethnonationalists holding office in 11 European nations and scoring recent double-digit vote tallies in Finland, Sweden, Germany, the Czech Republic, Austria, Hungary, Italy, Switzerland, Denmark and the Netherlands. Marine Le Pen’s French ethnonationalist National Front garnered one-third of that country’s 2017 vote for president. Jarosław Kaczyński, leader of Poland’s governing PiS Party, described migrants arriving in Europe as being physically different than Poles, with an ability to carry “various parasites and protozoa, which don’t affect their organisms, but which could be dangerous here.” Duterte celebrated New Year’s Eve boasting of his childhood molestation of his family’s maid. Bolsonaro praised genocide against Native Americans and, on his first day in office, issued an executive order putting agribusiness interests in charge of Indigenous reserves. He also told a fellow member of Brazil’s congress, on the floor of that house, that she wasn’t good enough for him to rape and promised to jail his opposition. 2019 is promising to be ugly.

Trump isn’t leading the party to fascism — he’s the product of a sustained GOP effort to subvert voting rights and democratic norms. By the time this New York City sideshow authoritarian ran for president, the Republican rank-and-file was well groomed to receive him and the fascism he represented.

Here are five forces that are driving this rise of fascism.

Our Movements Can Triumph

Donald Trump is trolling us every day. That’s who he is. I never wanted to write about him, but here we are. Republicans have been depressing for a while, but the Trump presidency brings their obnoxiousness to a historically unprecedented level, with dozens of outrages each week since CNN began promoting him as a serious presidential candidate in 2015. Trump and his enablers have declared a war, not only on ideologies and groups of people, but on the future itself. Meanwhile, we see multiple new arms races, bellicose threats against world leaders, new alliances with fascists and the emboldening of racists that want us dead at home. There’s no doubt we are in the middle of an unprecedented crisis brought on by a sadistic bully and his enablers. Don’t just think you can ignore Donald Trump, and that he won’t get inside your head. He’s already there. And he’s the driving force behind the rise of fascism in the United States.

To ignore him is to allow him. We can’t drop the ball in this struggle.

It’s time for us to seek out solace in community and liberation in activism. We can move beyond the fascist threat. Our movements can gain momentum. The complacency of the Obama years — where things slowly got worse while a brilliant, personable orator captivated our hopes — are over. Rather then foolishly trust the old Democratic Party to fix the problems it was complacent in making, we’re hitting the streets with a level of vigor not seen in over a generation. Let’s keep at it. The forces driving fascism are strong. We have to be stronger. Historically, anti-fascism always triumphs in the end. Let’s do this quickly.