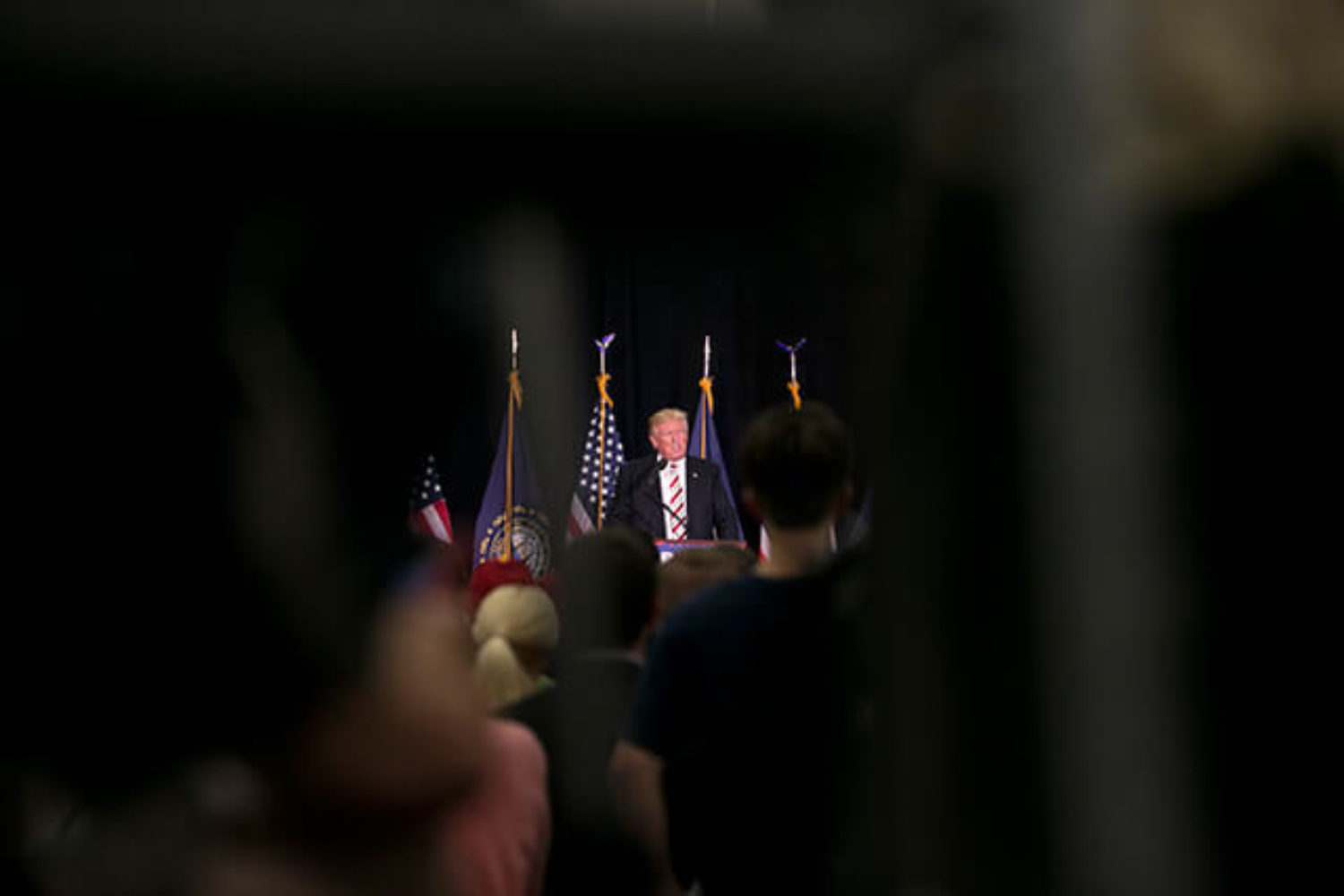 I have recently returned to reading Leo Lowenthal, particularly his insightful essay, “Terror’s Atomization of Man,” first published in the January 1, 1946 issue of Commentary and reprinted in his book, False Prophets: Studies in Authoritarianism. He writes about the atomization of human beings under a state of fear that approximates a kind of updated fascist terror. What he understood with great insight, even in 1946, is that democracy cannot exist without the educational, political and formative cultures and institutions that make it possible. He observed that atomized individuals are not only prone to the forces of depoliticization but also to the false swindle and spirit of demagogues, to discourses of hate, and to appeals that demonize and objectify the Other.

Lowenthal is helpful in illuminating the relationship between the underlying isolation individuals feel in an age of precarity, uncertainty and disposability and the dark shadows of authoritarianism threatening to overcome the United States. Within this new historical conjuncture, finance capital rules, producing extremes of wealth for the 1 percent, promoting cuts to government services, and defunding investments in public goods, such as public and higher education, in order to offset tax reductions for the ultra-rich and big corporations. Meanwhile millions are plunged into either the end-station of poverty or become part of the mass incarceration state. Mass fear is normalized as violence increasingly becomes the default logic for handling social problems. In an age where everything is for sale, ethical accountability is rendered a liability and the vocabulary of empathy is viewed as a weakness, reinforced by the view that individual happiness and its endless search for instant gratification is more important than supporting the public good and embracing an obligation to care for others. Americans are now pitted against each other as neoliberalism puts a premium on competitive cage-like relations that degrade collaboration and the public spheres that support it.