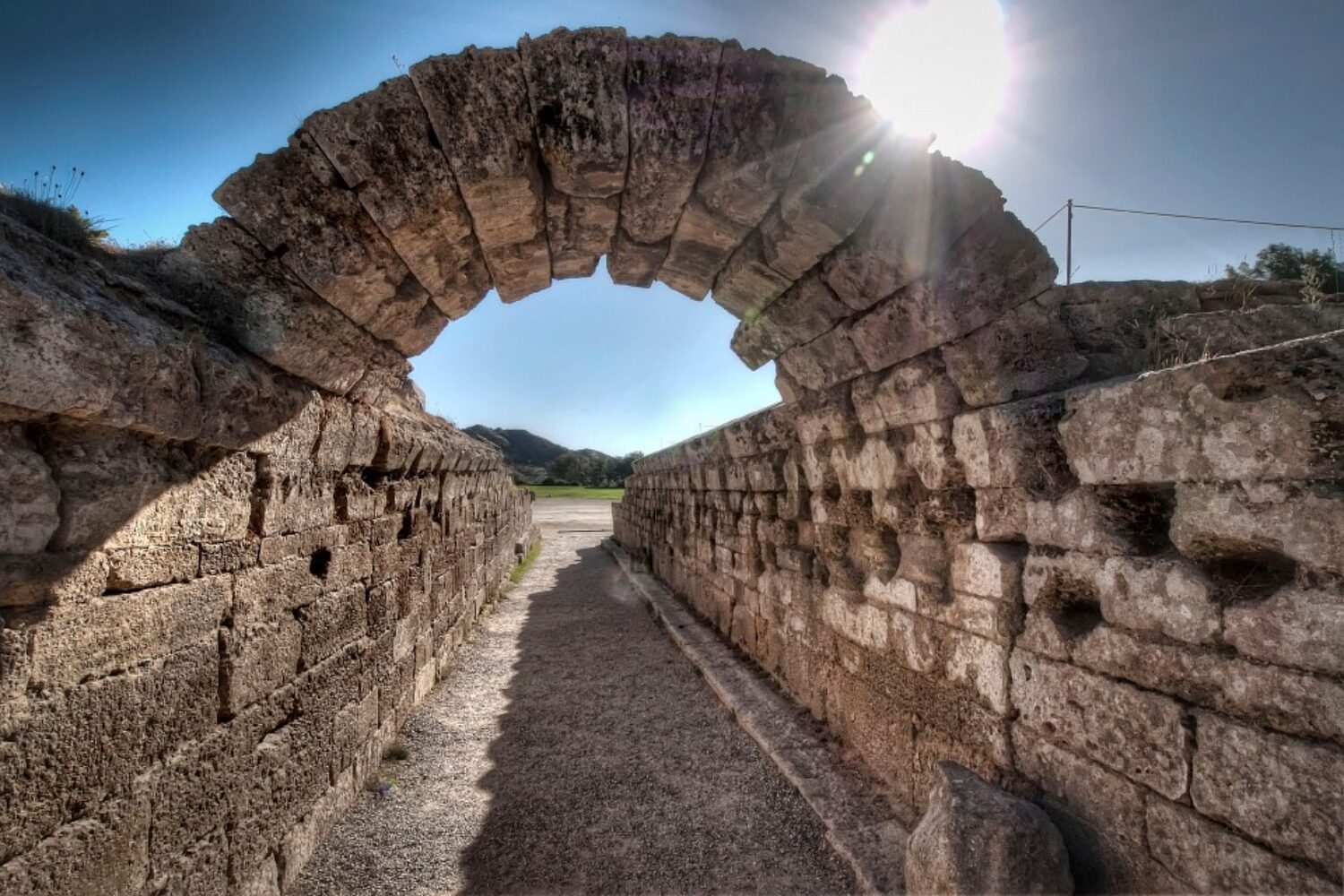 So too, all too obviously, with Athena and Phevos, whose demotion from august divinities to harmless cartoons is, if anything, emblematic of the way in which our Games differ from those of the ancient Greeks. This is nowhere more true than in the very engine of the Games: the idea of competition itself. Strangers to Biblical notions of selflessness and neighbor-loving, the Greeks experienced their quadrennial festivals of raw and often vicious competitiveness utterly free of the vague sense of guilt that we feel today when it comes to expressing the primitive desire to utterly crush an opponent — a guilt that expresses itself in precisely the kind of kitsch sentimentality that is, perhaps, the only thing Athena and Phevos really represent.

Everything about the ancient Olympics was darker, rougher, more brutal than its modern counterpart — no matter how much more competitive the modern Games have become since their inception, in 1896, as a tribute to the spirit of gentlemanly amateurism. Ancient Games had their origins as somber celebrations of death. The earliest reference in Western literature to funeral games is Homer’s description, in the 23rd book of the ”Iliad,” of the games that Achilles ordered to commemorate the death of his companion, Patroclus; all four of the great Greek athletic competitions that constituted what was called the ”circuit” — the Olympian, Pythian, Nemean and Isthmian Games, some held every four years, some every two – had their cultic origins either in commemorations of the deaths of mythic mortals or monsters. One anthropological explanation for the close association of ancient Games with funerals is a primitive practice according to which, when someone was killed, a fight to the death would be held between the suspected killer and another man; with the irrefutable logic of superstition, the loser was then judged to have been the guilty party.