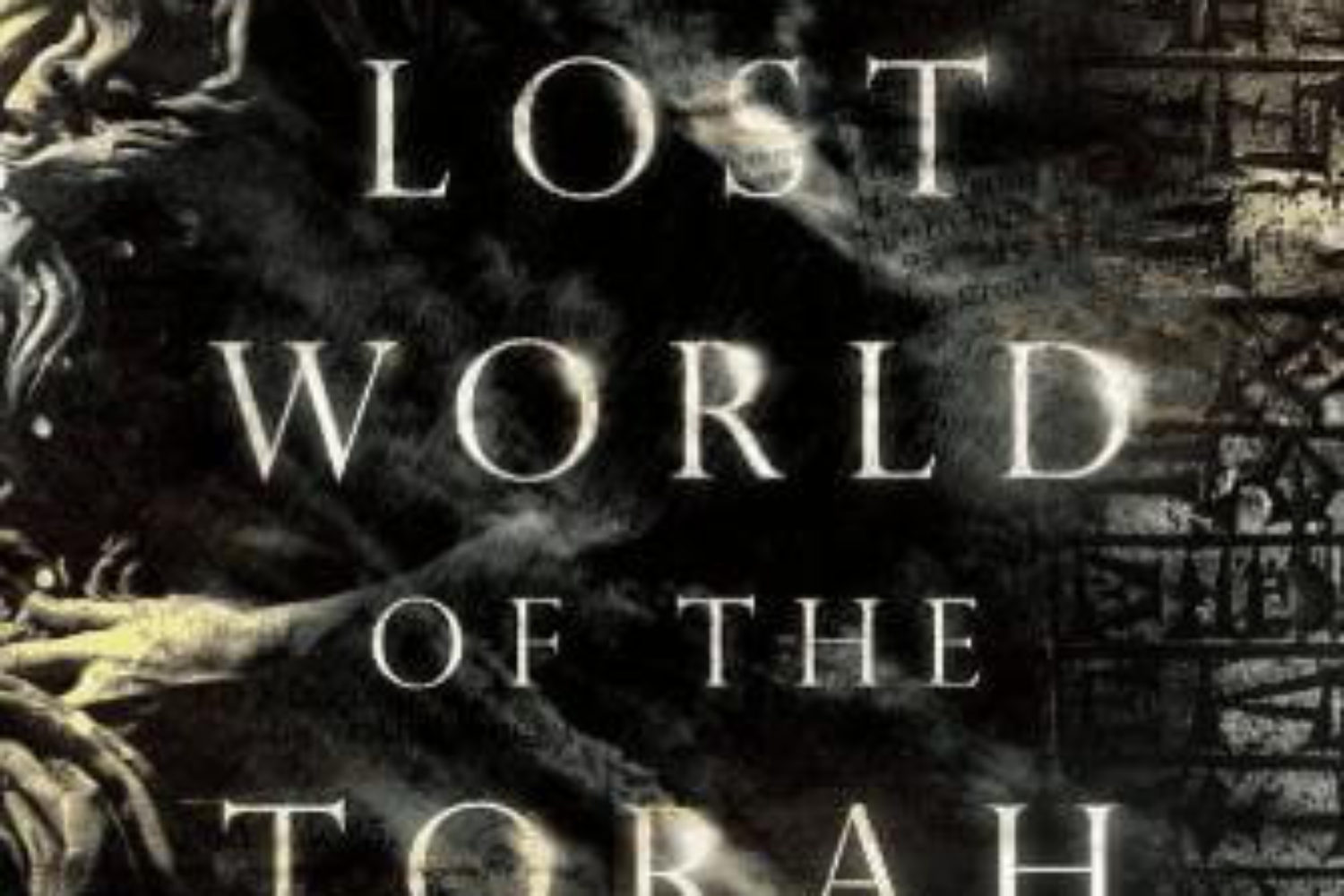 WN: John Walton (often with a co-author, including his son, J. Harvey Walton — as in this case) has been producing amazing publications on Hebrew Bible interpretation in the context of the Ancient Near East. One such explains his approach well: Ancient Near Eastern Thought and the Old Testament: Introducing the Conceptual World of the Hebrew Bible. You may easily find notice of all his books on the web.

I reviewed elsewhere on this website The Lost World of Genesis One. It demonstrated (in my view definitively) that the Creation Story has so much to teach us, but is in no way a scientific treatise on Earth’s origins.

The Lost World of the Torah: Law as Covenant and Wisdom in Ancient Context, may indeed be Walton’s finest to date. I wouldn’t know. The review highlighted with excerpts below presents an interpretation of the Torah such that it is seen not as prescriptive as in the modern world, rather as descriptive. We read in the Review:

Descriptive texts, however, are different in purpose. The reviewer again writes:

This SO underscores Hebrew Bible interpretations that are ever life-giving, as opposed to using the Bible to “throw the book (in fact the Bible traditionally)” retributively at offenders in a tragic misinterpretation of the lex talionis. My “Why I Oppose the Death Penalty“, in a dialogue on Capital Punishment in Fairbanks, Alaska, illustrates this kind of approach to the biblical text. Dr. Land’s fallacious hermeneutic as recounted in his contrary view in that post, has dominated the Christian approach to biblical Law, which has led to vast numbers having been horrifically abused and/or executed throughout much of Western Church History — in the name of Christ no less!

A question will be asked in the coming months if this new book by John H. Walton, in his Lost World series, is his finest.

His approach of showing how a major text or genre or theme were part of the Ancient Near East (ANE) and therefore needed to be understood from that world, and that once done the interpretation often changed — that approach is put on full display in this new book on the Torah.

Again, to counter what some claim (that this means the Bible can only be read by experts), W&W [the authors] show that all can read the Bible but it requires experts to understand some dimensions of the Old Testament:…

Please click on: The Lost World of the Torah