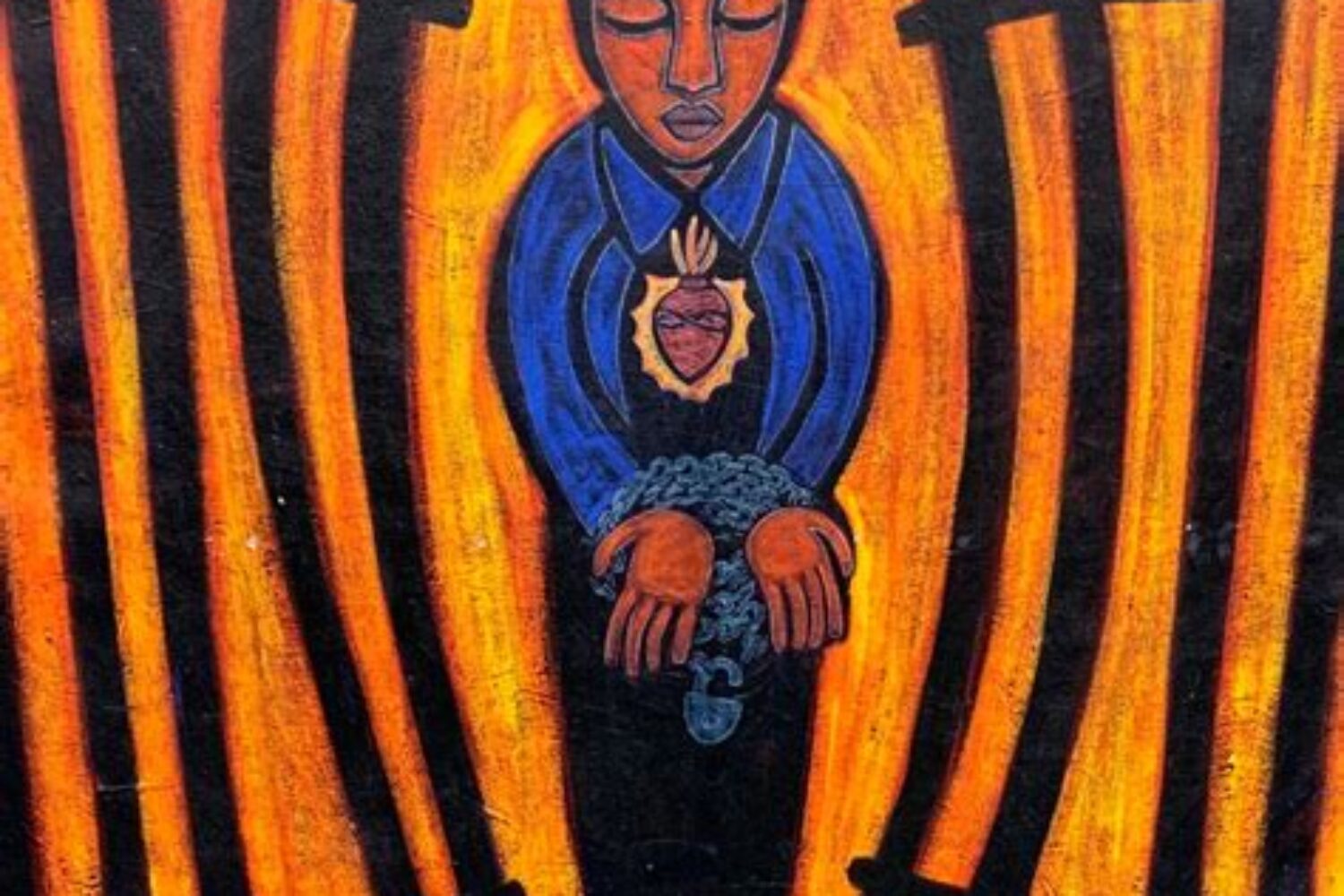 This call was powerful and prophetic.

Restoration was the primary focus of biblical justice systems. Despite the widely popular misuse of the concept of lex talionis, the law of proportionality, as expressed in the notion ‘an eye for an eye,’ biblical tradition has a restorative focus. It was based on the need to seek shalom, the peace and well-being of the whole people. Shalom does not simply mean the absence of conflict. It means peace combined with justice and right relationships. The Law was there to seek, protect and promote shalom.