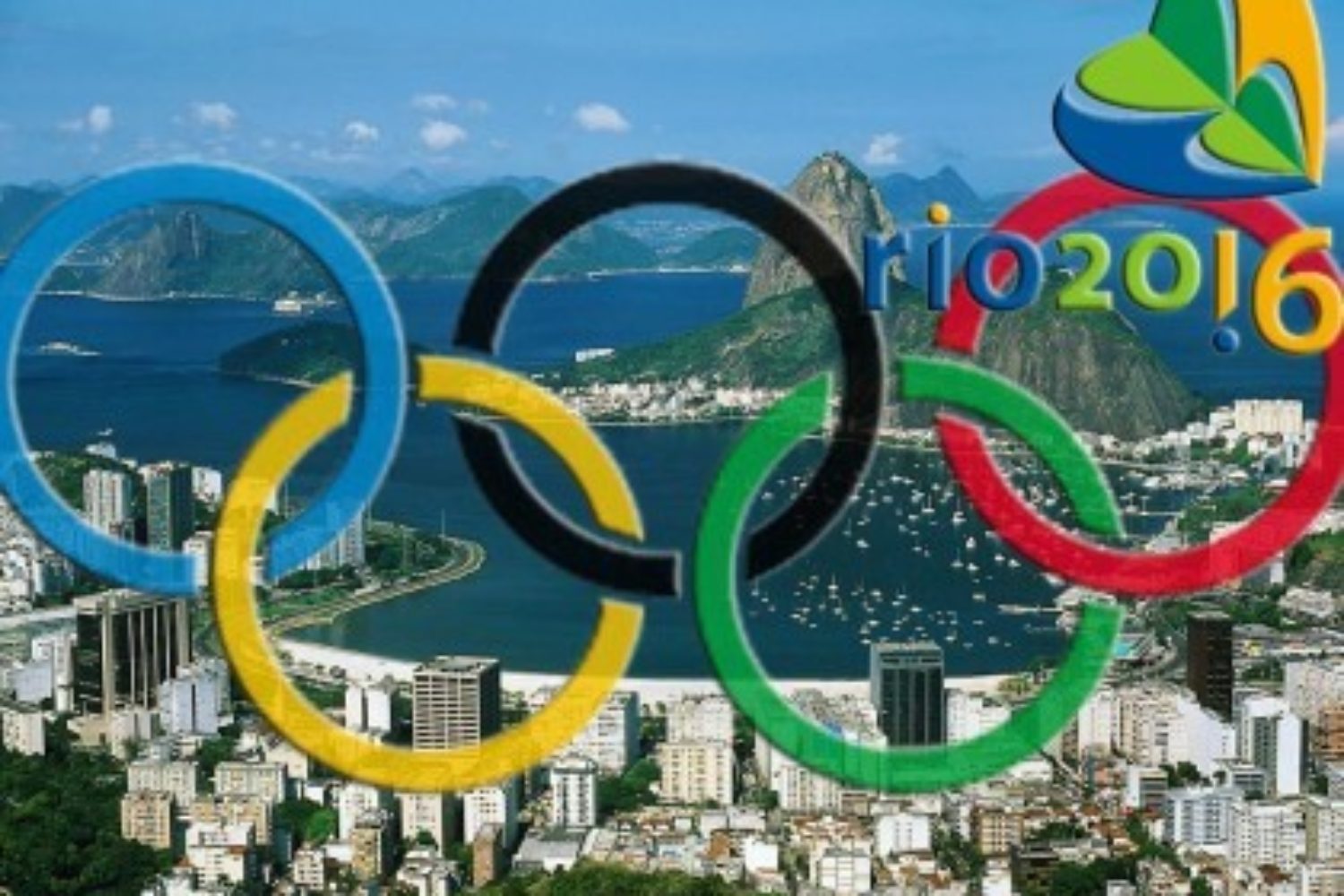 AMY GOODMAN: Jules Boykoff, can you talk about the police violence and the hypersecurity situation around the Olympics?

JULES BOYKOFF: Absolutely. Eighty-five thousand security officials will descend on Rio. That’s double the number of the London Olympics just four years ago. And there was a really important report from Amnesty International recently that found that one in five homicides is carried out by such security officials.

JULES BOYKOFF: So it’s actually reason for pause, having that many people on board to police the games. Second, it’s, of course, attacking young people, young men of color, by a large majority, these police. So, it’s not exactly something we can just feel good about and relax. It’s actually a question of who’s going to watch the watchers in Rio.

DAVE ZIRIN: And frighteningly, I was down there speaking to people in the favelas and even political officials; they said that the uptick in police murders is actually a function of the economic crisis, because they’ve had to cut the numbers of police officers. And what they’re doing — and one of them said to me, he said, “Bullets are less expensive than boots on the ground.” So they go into communities. They’re willing to kill somebody to scare people, because the idea of community policing is just not cost-effective in the climate right now.