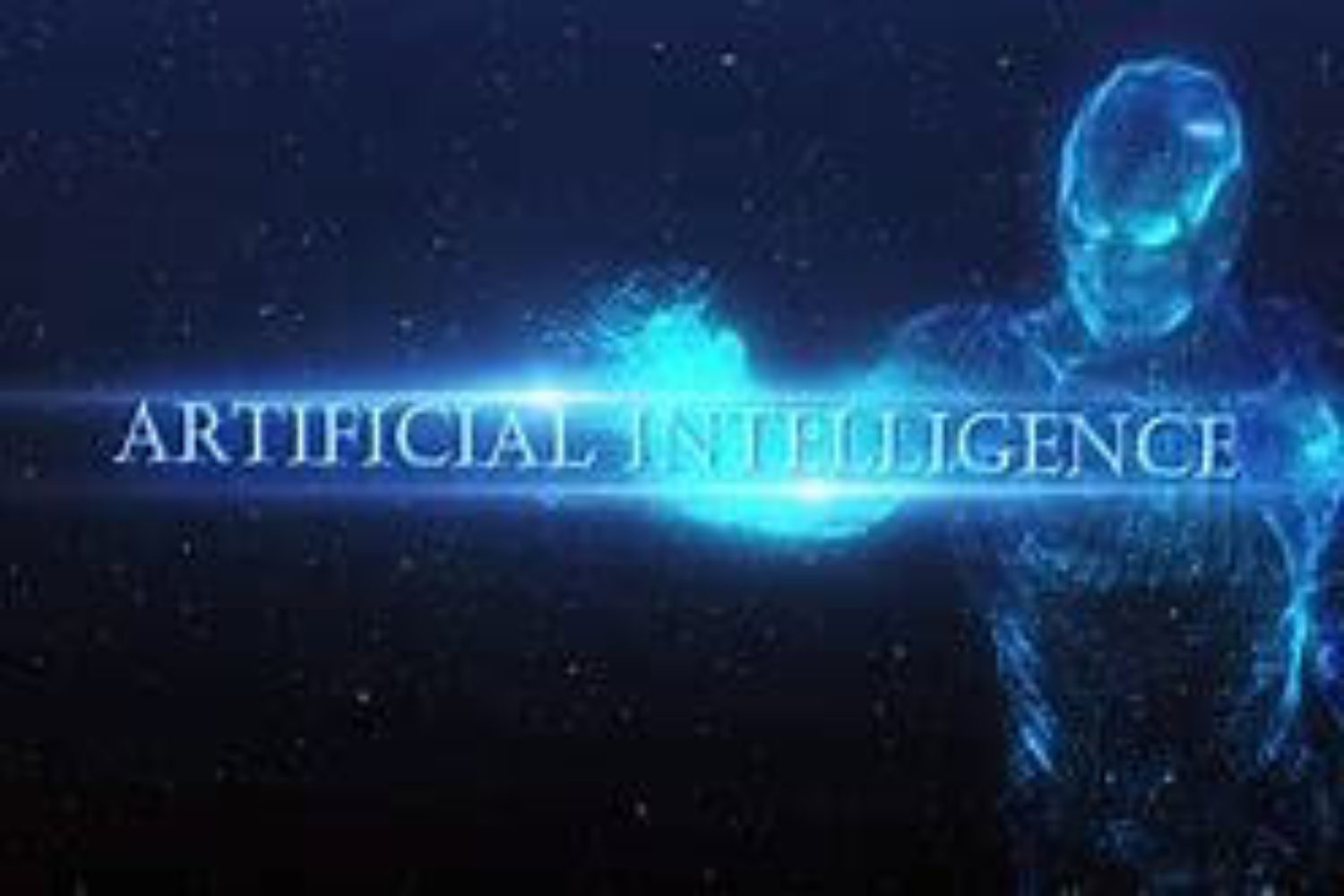 No matter what anyone tells you, we’re not ready for the massive societal upheavals on the way.

A View from Kai-Fu Lee

It will soon be obvious that half our tasks can be done better at almost no cost by AI. This will be the fastest transition humankind has experienced, and we’re not ready for it.

The rise of China as an AI superpower isn’t a big deal just for China. The competition between the US and China has sparked intense advances in AI that will be impossible to stop anywhere. The change will be massive, and not all of it good. Inequality will widen. As my Uber driver in Cambridge has already intuited, AI will displace a large number of jobs, which will cause social discontent. Consider the progress of Google DeepMind’s AlphaGo software, which beat the best human players of the board game Go in early 2016. It was subsequently bested by AlphaGo Zero, introduced in 2017, which learned by playing games against itself and within 40 days was superior to all the earlier versions. Now imagine those improvements transferring to areas like customer service, telemarketing, assembly lines, reception desks, truck driving, and other routine blue-collar and white-­collar work. It will soon be obvious that half of our job tasks can be done better at almost no cost by AI and robots. This will be the fastest transition humankind has experienced, and we’re not ready for it.

And finally, there are those who deny that AI has any downside at all—which is the position taken by many of the largest AI companies. It’s unfortunate that AI experts aren’t trying to solve the problem. What’s worse, and unbelievably selfish, is that they actually refuse to acknowledge the problem exists in the first place.

These changes are coming, and we need to tell the truth and the whole truth. We need to find the jobs that AI can’t do and train people to do them. We need to reinvent education. These will be the best of times and the worst of times. If we act rationally and quickly, we can bask in what’s  best rather than wallow in what’s  worst.

Like Loading...
Artificial Intelligence (AI) displacing joby massively within next 15 - 20 years. society is not ready for it