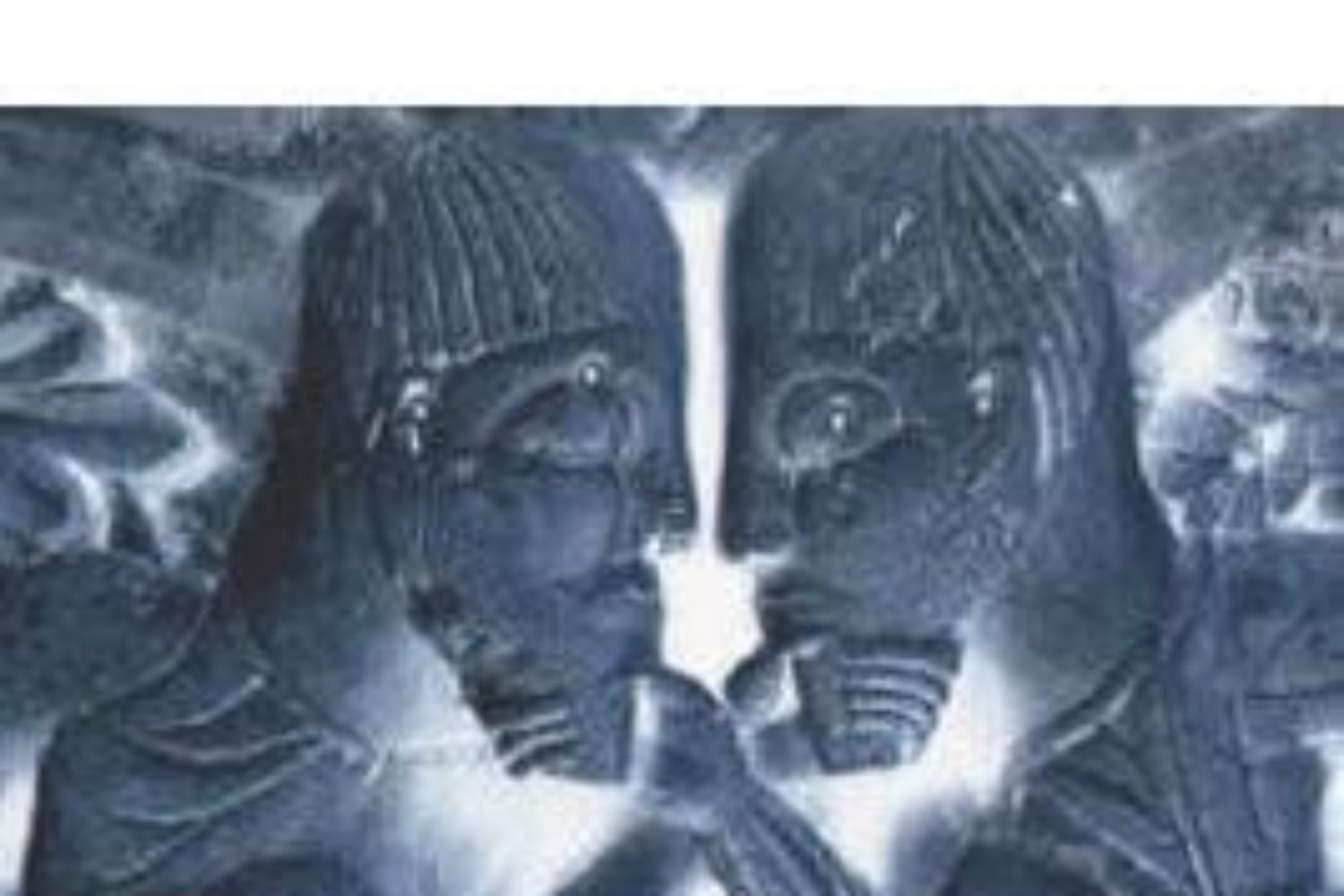 WN: This essay was initially written in the 1980’s while I was preparing a sermon on Romans 13. My “aha” moment is that described in the excerpt below. I’ve never seen this elsewhere in biblical scholarship. Someday a New Testament scholar may tell me it really is not good exegesis. But until then… Though the late Mennonite NT scholar Dr. David Schroeder, who later wrote a Foreword when I published it locally, was kind enough perhaps to mention nothing about it…

Were I rewriting the paper today, there would be significant inclusion of theological understandings of Empire, and God’s call to his people throughout Judeo-Christian Tradition to come out of it and all its ways, in radical embrace of Another Way: a robust expulsion of just about everything – Empire! In fact, Empire and Empire ways, above all in manifestation of ruthless domination over others and rapacious abuse of the Good Creation, are posited against a virulent biblical Counter-Narrative, however weakly and at times profoundly ignored in the history of the Tradition. On the contrary, the lived Tradition has time and again tragically embraced and blessed Empire in all its horror, greed, domination and devastation.

The ultimate Counter-Point to Empire is of course the Peaceable Kingdom. In anticipation of it we cry out: Maranatha! (Come, O Lord) – an early Christian rebellious cry in blatant defiance of Empire. It acknowledges there is only One rightful Lord of all Creation, the risen Jesus, over against every Caesar littering the entire human story.

To make the point crystal clear: Donald Trump is the latest and most powerful iteration of such vicious hubris.

The paper has been revised a few times, but the gist is pertinent today. As my Home page indicates, the website is dedicated to the Gospel as Counter-Narrative to Empire.

Here are a few guides to theological understandings of Empire:

“Come Out My People!”: God’s Call Out of Empire in the Bible and Beyond
Unveiling Empire: Reading Revelation Then and Now
Empire Baptized: How the Church Embraced What Jesus Rejected (Second-Fifth Centuries)
Jesus and the Empire: The Kingdom of God and the New World Disorder
Religion and Empire: People, Power, and the Life of the Spirit
In the Shadow of Empire: Reclaiming the Bible as a History of Faithful Resistance
Paul and the Roman Imperial Order
Christ & Empire: From Paul to Postcolonial Times
Christ and the Emperor: The Gospel Evidence
God, Neighbor, Empire: The Excess of Divine Fidelity and the Command of Common Good
Faith in the Face of Empire
Empire and the Christian Tradition: New Readings of Classical Theologians
Paul and Empire (website on The Paul Page)

Here is an excerpt from the paper you may click on below.:

There is a kind of code expression used by Paul on several occasions when dealing with the socially and politically entrenched evil structures of control. To accomplish the task of overcoming evil with good, Paul held that, through resurrection empowerment, it was possible to love the enemy until the death of the tyranny is realized 1! Such love is profoundly the biblical way of subversion. Paul’s code expression is found in Romans 13:14: “Clothe yourselves with the Lord Jesus Christ.” I take these words to mean that it is possible to be so immersed in the words and ways of Jesus in his response to the enemy, that we will respond to all our enemies in similar fashion.

I wish to examine more fully Paul’s teachings in Romans 13:14, appearing in the context of relation to the state. In this text, as well as in some others, is an expression that rises from the Greek word enduo, meaning “to put on”, “to clothe”. But first a quick aside…

When I searched for further instances of enduo in the New Testament, I found the Greek expression was always used with reference to power relationships: to the state; to one’s parents; to masters; to the “pagans”/Greeks; to domination between the sexes. What I found as said I have never seen picked up by another commentator. It is the burden of this paper.