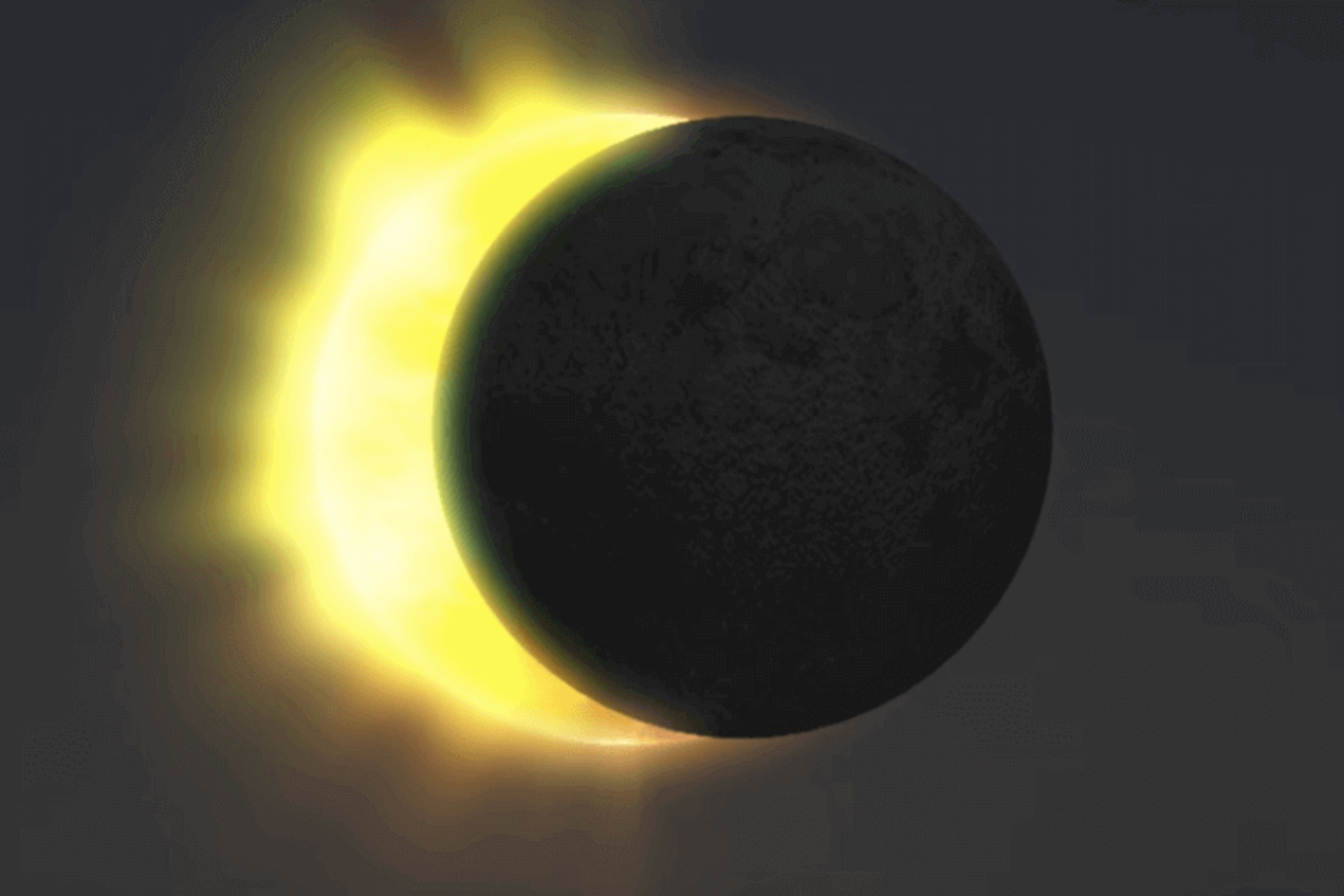 In fact, we are all climate criminals and saboteurs. The US is putting 5.4 billion metric tons of CO2 into the atmosphere every year. Year in, year out. We should be rapidly reducing our carbon footprint. We aren’t. You’re endangering your grandchildren. If you own a house and can afford to put up solar panels but haven’t, I urge you to do it. If you can bike or use public transportation, or can afford an electric car, do those things. I have solar panels and my average electricity bill this summer has been $14 a month. I bike around town in the good weather, which is good for my health, saves money on gas, and produces no CO2. We can all do things to reduce our carbon footprint. Even just eating less beef would make a huge difference.

Global heating is caused by spewing poisonous carbon dioxide and methane gases into the earth’s atmosphere. The main source of CO2 and methane emissions since 1750 has been human industrial and agricultural activity. The invention of the steam engine and the decision to fuel it by burning coal, and then later on the invention of the internal combustion engine and the decision to fuel it with petroleum, were fateful for the amount of carbon in the atmosphere. The atmosphere had roughly 260 to 270 parts per million of CO2 for thousands of years before 1750. That number is now 405 ppm of CO2, which has never before been the case during the short time, 150,000 years or so, that Homo Sapiens Sapiens (i.e. you and I) have existed on earth. Never in history have the parts per million of CO2 nearly doubled in only two and a half centuries. In geological time, volcano eruptions were the main reason for rising carbon dioxide, but it took millions of years of such volcanic activity to put that much CO2 up there.

Carbon dioxide and methane are greenhouse gases. The sun rays that strike the earth from the sun heat it up. Usually much of that heat radiates away back into space. Greenhouse gases keep more of the heat on earth and do not allow as much to radiate away. You want some greenhouse effect, or you would get a very cold world like Mars, which has such a thin atmosphere that it can’t retain much of the sun’s heat at all. But if you get too much of a greenhouse effect, you get a hellhole like Venus, where lead melts and runs in streams on the surface. The earth isn’t in any danger of becoming Venus. It is in danger of losing all its surface ice, losing 1/3 of the land mass to sea level rise, and experiencing Frankenstein severe weather– stronger hurricanes, long-term droughts, storm surges, etc.

We know that more CO2 and methane in the atmosphere will cause the average surface temperature of the earth to rise through exactly the same mathematical modeling that lets us predict eclipses.

That the world is on average heating up isn’t in doubt. Most of the records for hottest year since data began being systematically collected in 1880 have been set in the past 15 years. Older people like me have seen the heating with our own eyes.

There isn’t any doubt about all this, any more than there is doubt that the moon will block out the sun for millions of Americans on Monday.