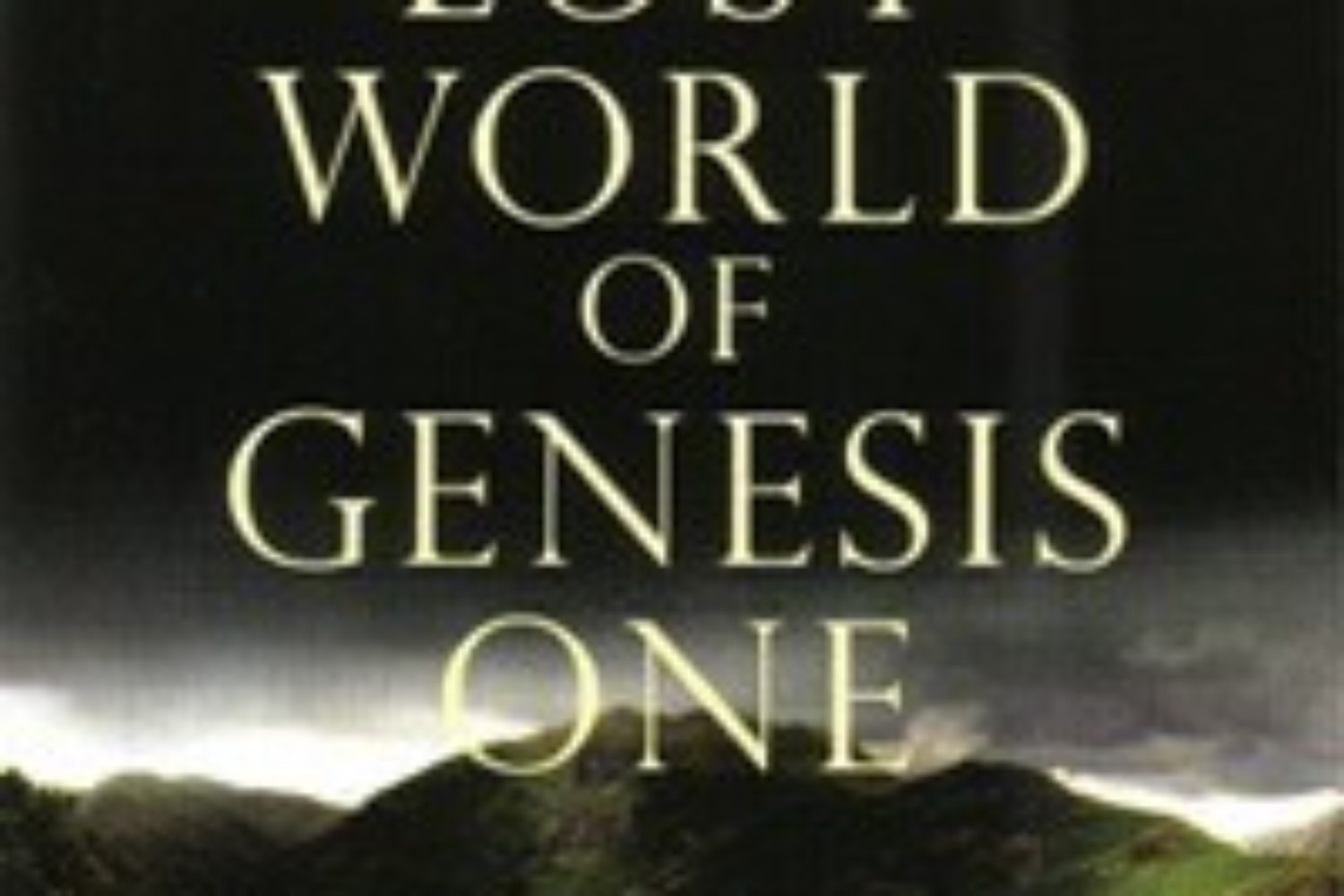 For decades agnosticism about the early chapters of Genesis felt comfortable.  This despite two close family members who have been adamant “Creation Science” rationalists.

Out of the blue came this book urged on me by friends.  In response I echo a reviewer on the back page: “[The author] has blown away all the futile attempts to elicit modern science from the first chapters of the Bible.”  (Davis A. Young, Calvin College)

John Walton is professor of Old Testament at Wheaton College and has authored many books on the Ancient Near Eastern background of the Old Testament, and a commentary on Genesis.  He explains in the “Prologue” that he has proposed a reading of Genesis that is “faithful to the context of the original audience and author, and one that preserves and enhances the theological vitality of the text (p. 5).”  In doing so, he “argues convincingly that Genesis was intended to describe the creation of the functions of the cosmos, not its material nature.  In the process, he elevates Scripture to a new level of respectful understanding, and eliminates any conflict between scientific and scriptural descriptions of origins.”  (Francis S. Collins on back cover)

Please click on: The Lost World of Genesis One