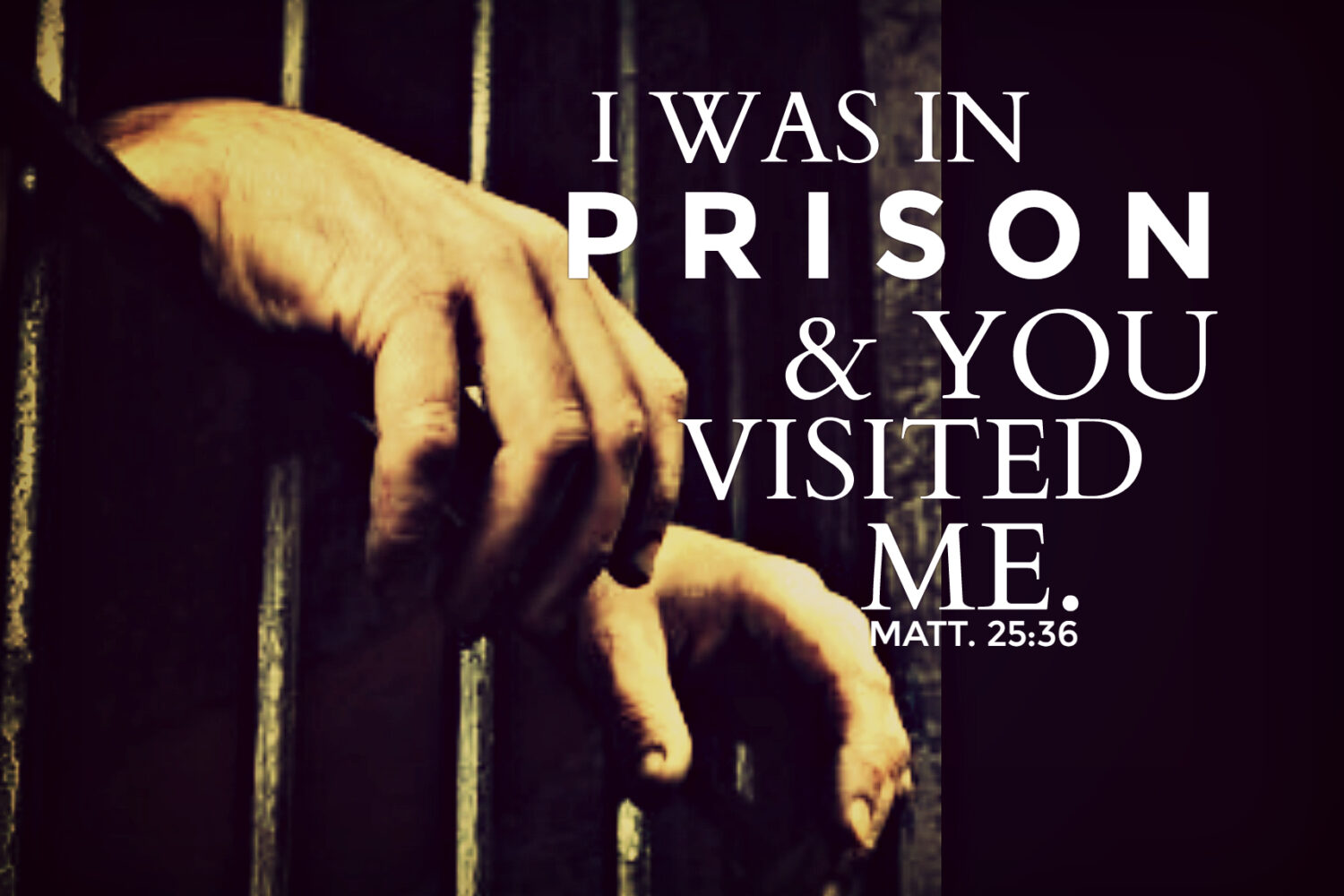 WN: I wrote this several years ago. A very brief touching on biblical prison abolitionism.

“The gospel is profoundly scandalous, and until we hear at least a whisper of its scandal, we risk not hearing any part of it (The Fall of the Prison: Biblical Perspectives on Prison Abolition, Lee Griffith, Eerdmans, Grand Rapids, Michigan, 1993, p. 1).”

So began an outstanding tour de force on a biblical look at the illegitimacy of prisons by Lee Griffith. The Tenth International Conference on Penal Abolition (ICOPA) took place last summer. Not surprisingly, one of its founders (“Prison” Abolition was in its original name) was a Quaker woman, Ruth Morris, deeply committed to discovering and living out the “scandal of the gospel”. The most “weighty” stream contributing to this international movement that plans an international conference every two years was a group of post-World War II scholars, some of whom had experienced prison in Nazi-occupied countries such as Holland and Norway. They knew first-hand the dehumanization of this most anti-human of institutions.