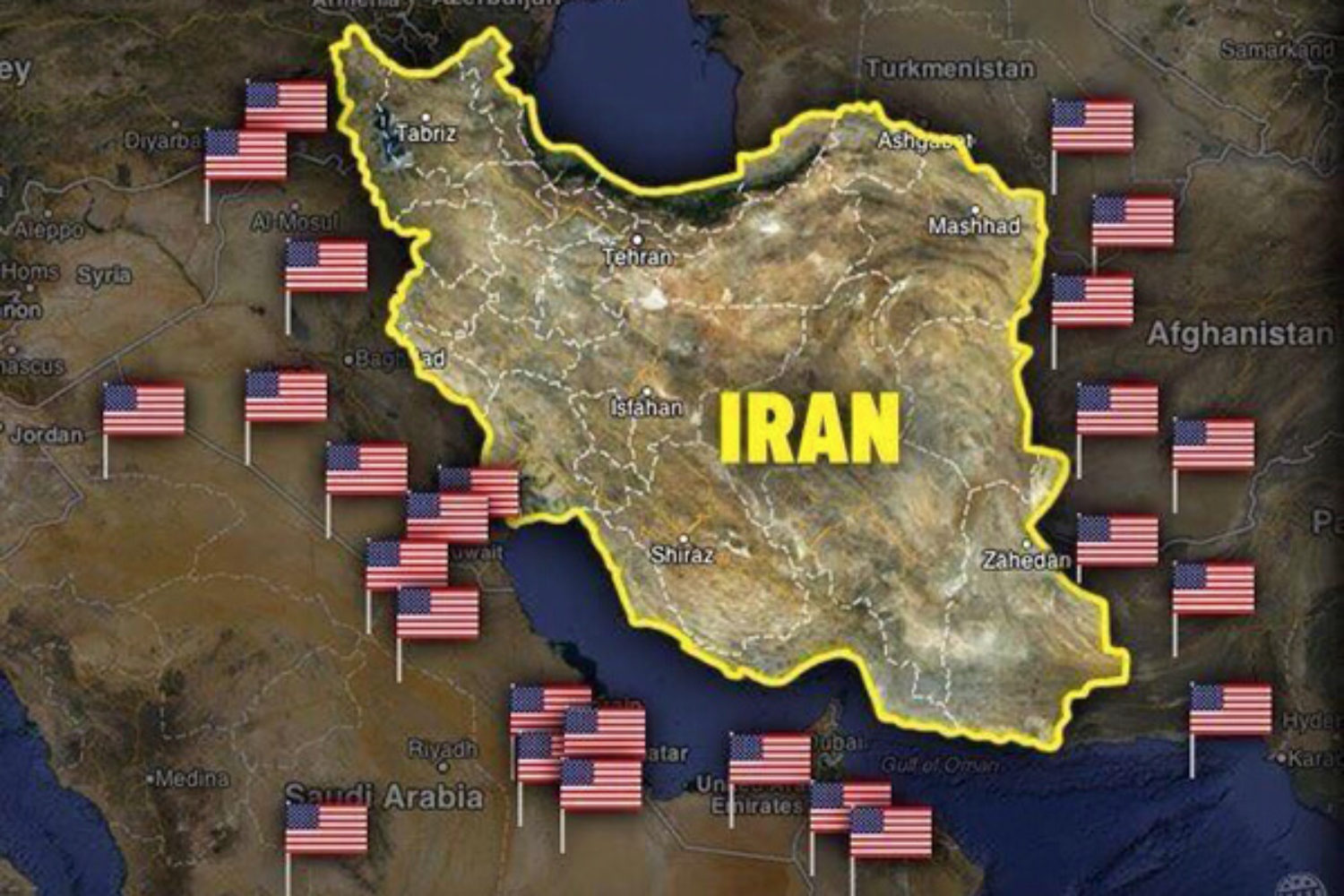 To interpret the latest round of US-Iran tension, here is some history you need to know

WN: This site provides thoughtful, informed, and pointed commentary on the sins of (American) Empire. The masthead reads:

The eye sees what it brings the power to see. — Thomas Carlyle

At the intersection of spiritual formation and prophetic action.

The article highlighted below pinpoints why US-led Western aggression is invariably the ultimate Bully/Evil Rogue State in any kind of geopolitical tensions. It is in the very nature of Western powers to endlessly pursue colonial hegemony. It has been our Supreme Story for centuries with no sign of abating. God have mercy . . . on our endless victims, but also on us, since living this way is ultimately self-destructive.

The ultimate weakness of violence is that it is a descending spiral, begetting the very thing it seeks to destroy. Instead of diminishing evil, it multiplies it. Through violence you may murder the liar, but you cannot murder the lie, nor establish the truth. Through violence you may murder the hater, but you do not murder hate. In fact, violence merely increases hate… Darkness cannot drive out darkness: only light can do that. Hate cannot drive out hate: only love can do that.

The US has been itching for a brawl with Iran for 40 years, ever since US embassy personnel in Tehran were taken hostage in 1979. Now, with the assassination of one of Iran’s top military and political leaders, General Qasem Soleimani, along with top Iraqi military figure Abu Mahdi al-Muhandis, the Trump administration may choose to

The results could be catastrophic. This standoff has all the telltale signs of a street melee, when taunting leads to shoving, shoving leads to punches, then out come the weapons. In this case, the weapons would be million dollar missiles.

Soleimani’s job description was a combination of special forces commander, CIA director, and secretary of state. Can you imagine our reaction if Iran assassinated one of such stature in our government?

The US has legitimate grievances against Iran. You need not wink at Iranian foreign policy to question US belligerence. And before you assess our current hostilities, here are a few things you need to know about the history of relations between the US and Iran.

7. On top of these, imagine yourself as an Iranian, knowing that the US has more than two dozen (that we know of) military bases in 10 countries surrounding your country, plus a naval carrier group stationed a few miles off your shoreline.

You know that Trump unilaterally withdrew from an effective treaty suppressing your country’s nuclear weapon capability. You know that the US has bombed 14 majority-Muslim countries since 1980. And you likely know the US already has over 60,000 troops in the Middle East, with more on the way.

As I write, more than a dozen Iranian ballistic missiles have targeted two Iraqi military bases hosting US troops. It will be a long night, and likely more bloody tomorrows. The quote that first comes to mind is among the briefest: “Hatred bounces” (e.e. cummings).

Not quite as precise, but more vivid, is this: “. . . they are a law unto themselves and promote their own honor. Their own strength is their god.” (Habakkuk 1:7b, 11c)

Ken Sehested is curator of prayerandpolitiks.org, an online journal at the intersection of spiritual formation and prophetic action. He was the founding co-pastor of Circle of Mercy Congregation in Asheville, NC. In 2007 the congregation approved a statement titled “We say no: A Christian statement in opposition to war with Iran.” When US-Iran tensions rose again in 2012, the congregation reaffirmed and reissued its earlier statement—and likely will be again, in the coming days.

• “Worried about increasing US-Iran tensions? You should be”

The weekly “Signs of the Times” column is always available on the homepage. But to access the rest of the site, please subscribe. There’s no cost.

In the Land of the Willing: Litanies, Prayers, Poems, and Benedictions

In the Land of the Living: Prayers Personal and Public