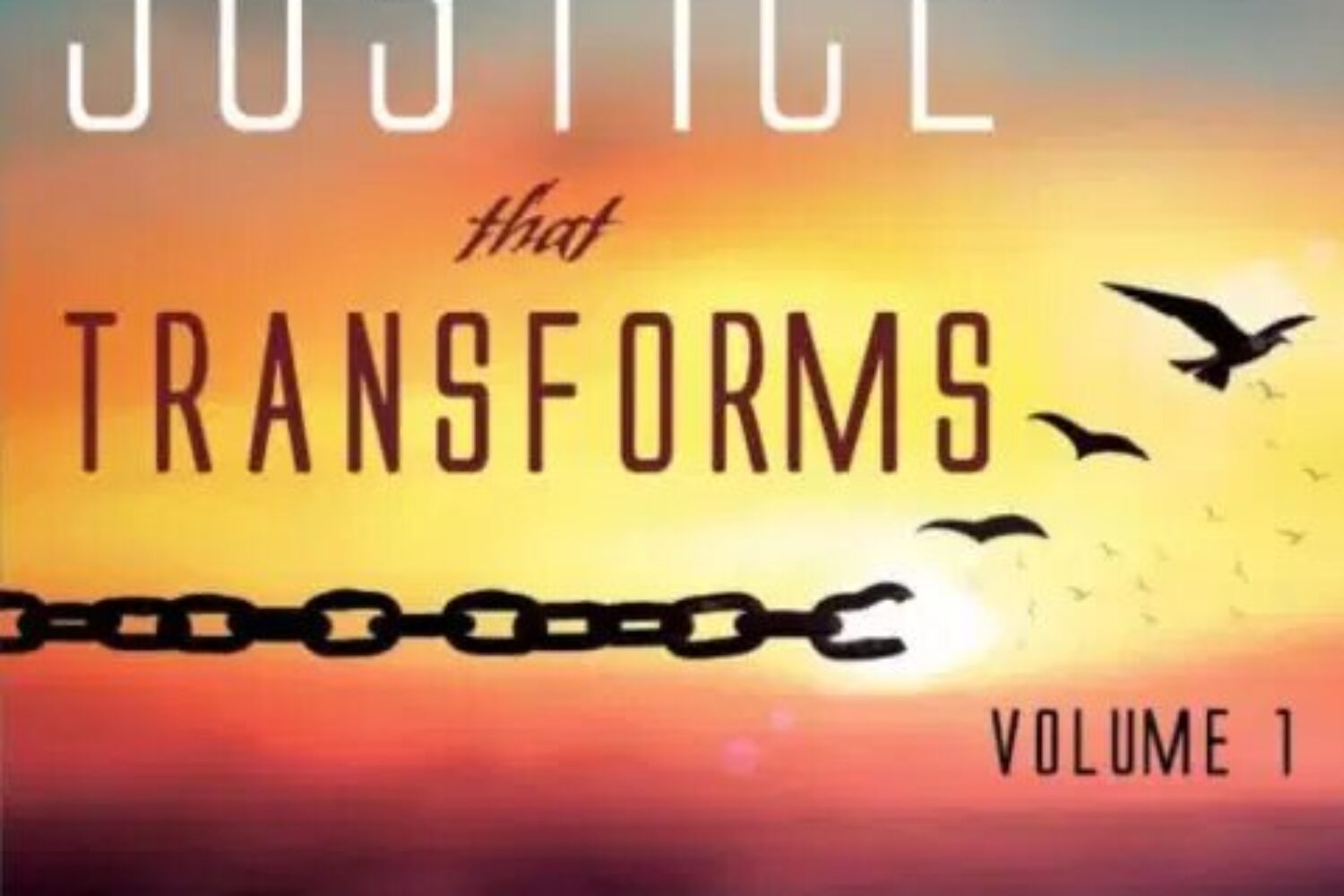 This paper was done in May 2002 for a presentation at a Correctional Service of Canada institution. I do not recall the particular arrangements.

Violence is the Ethos of our Times

“Violence is the ethos of our times”, begins one writer’s robust assessment of contemporary Western culture (Wink, Engaging the Powers: Discernment and Resistance in a World of Domination, 1992, p. 13). By “violence” is meant the deliberate infliction of harm upon another as an end in itself. This is of course also what “penal” (from the Latin poena – pain) means: the purposeful infliction of pain upon another as an end in itself: ‘pain delivery like milk delivery’, as Nils Christie aptly catches its quintessence and banality1 [René Girard, whom I will discuss below, also indicates that “Christianity” in the academy is the “last politically correct scapegoat (Hamerton-Kelly, 1994, p. xi).” My teen-aged son once observed that in our culture any spirituality is readily acceptable – except Christian versions. There are good historical reasons why Christianity has been so eschewed, for it has often shown the world an ugly, oppressive face so contrary to the way of Jesus, given its long Western cultural hegemony. Further, no attitude is so disliked ultimately as self-righteousness (often in religious guise). Ironically, however, this is an attitude more strongly critiqued by Jesus than any other world religion founder – perhaps with due premonition! Alistair Kee’s historical study, Constantine versus Christ (1982) addresses the first concern, the Gospel of Matthew, Chapter 23, illustrates the second.]. Violence in Western culture is bar none the dominant spirituality of our age. It is and has been the driving spirituality of Western penal law as well.

The defining religious ethos of Western spirituality historically has been Christianity. Christianity has also been the reigning ideology in the West until into the nineteenth century. While it is salutary to discuss other world spiritualities with reference to Western penal law, no other religion or spirituality has remotely impacted the formation of the Western legal tradition like Christianity. Harold Berman’s magisterial Law and Revolution (1983/1997) describes this interaction of law and Christianity as centrally formative to the Western legal system.

For my series on Justice That Transforms, please click on the title.