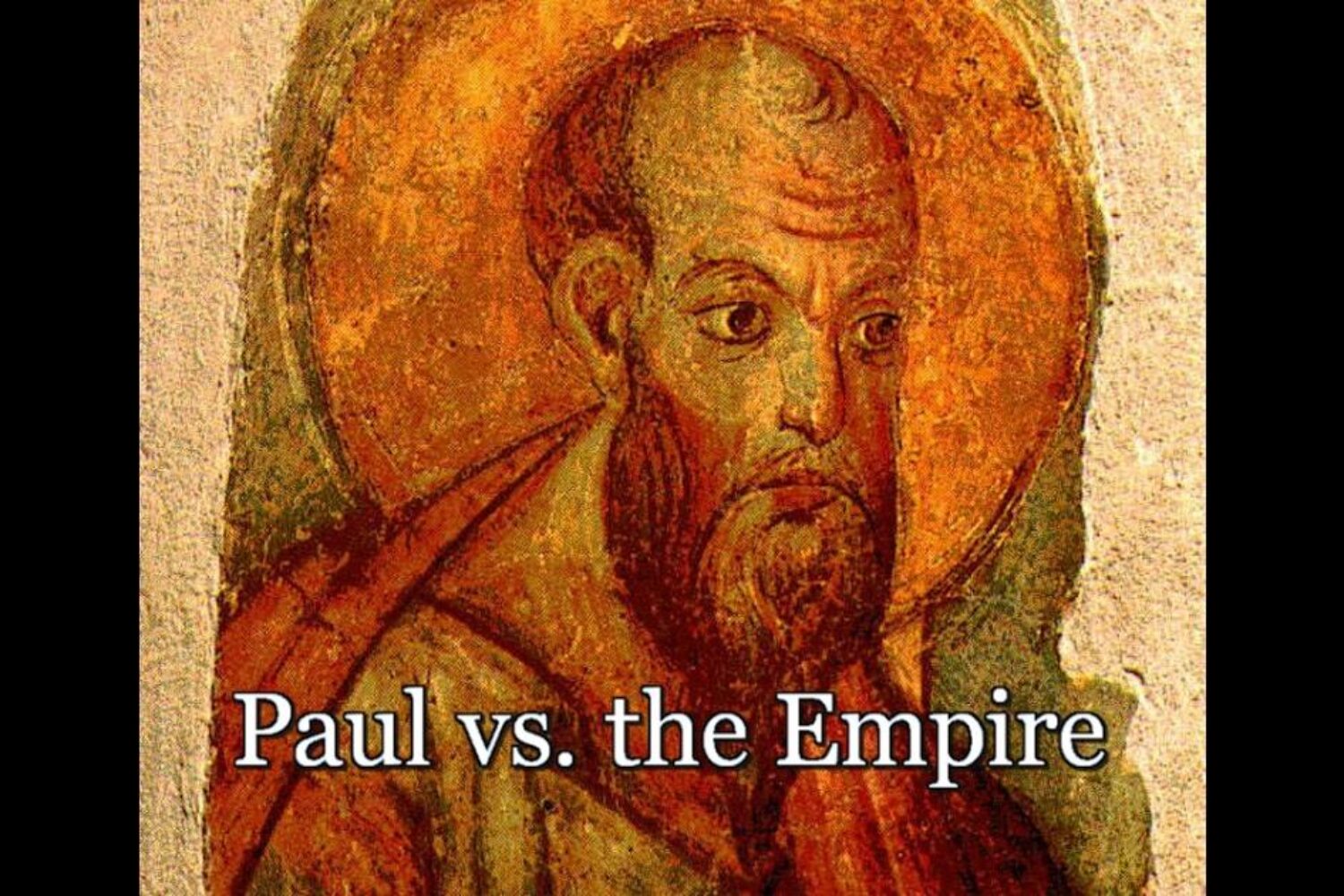 In this piece by N.T. Wright, we see Paul as the towering dissenter against (Roman) Empire. Paul was impossibly radical, whose life and ideas shatter social conventions of the civitas terrena (City of Man), and most status quo. This in favour of the “Empire” of God rooted in the bedrock of God’s love. (I left in my own highlighting that is hopefully not distracting.)

I take as my topic a subject at the leading edge of a major branch of New Testament studies. The most exciting developments today in the study of St Paul and his thought are not, I think, the recent works on what is usually called Paul’s Theology.1 [1. See, recently, James D. G. Dunn, The Theology of Paul the Apostle (Eerdmans, 1998); the four volumes of Pauline Theology emerging from the Pauline Theology Seminar at the SBL; and, among my own works, N. T. Wright, The Climax of the Covenant: Christ and the Law in Pauline Theology (T & T Clark/ Fortress, 1991).] I would highlight, rather, the study of the interface and conflict between Paul’s gospel, the message about the crucified Jesus, and the world in which his entire ministry was conducted, the world in which Caesar not only held sway but exercised power through his divine claim. What happens when we line up Paul’s gospel with Caesar’s empire?

Let me begin with a brief sketch of a recent work which pinpoints exactly these issues. This will open the way for four exegetical studies, three quite brief and one somewhat fuller, which will state the basic case I want to put to you, and lead to five concluding reflections.