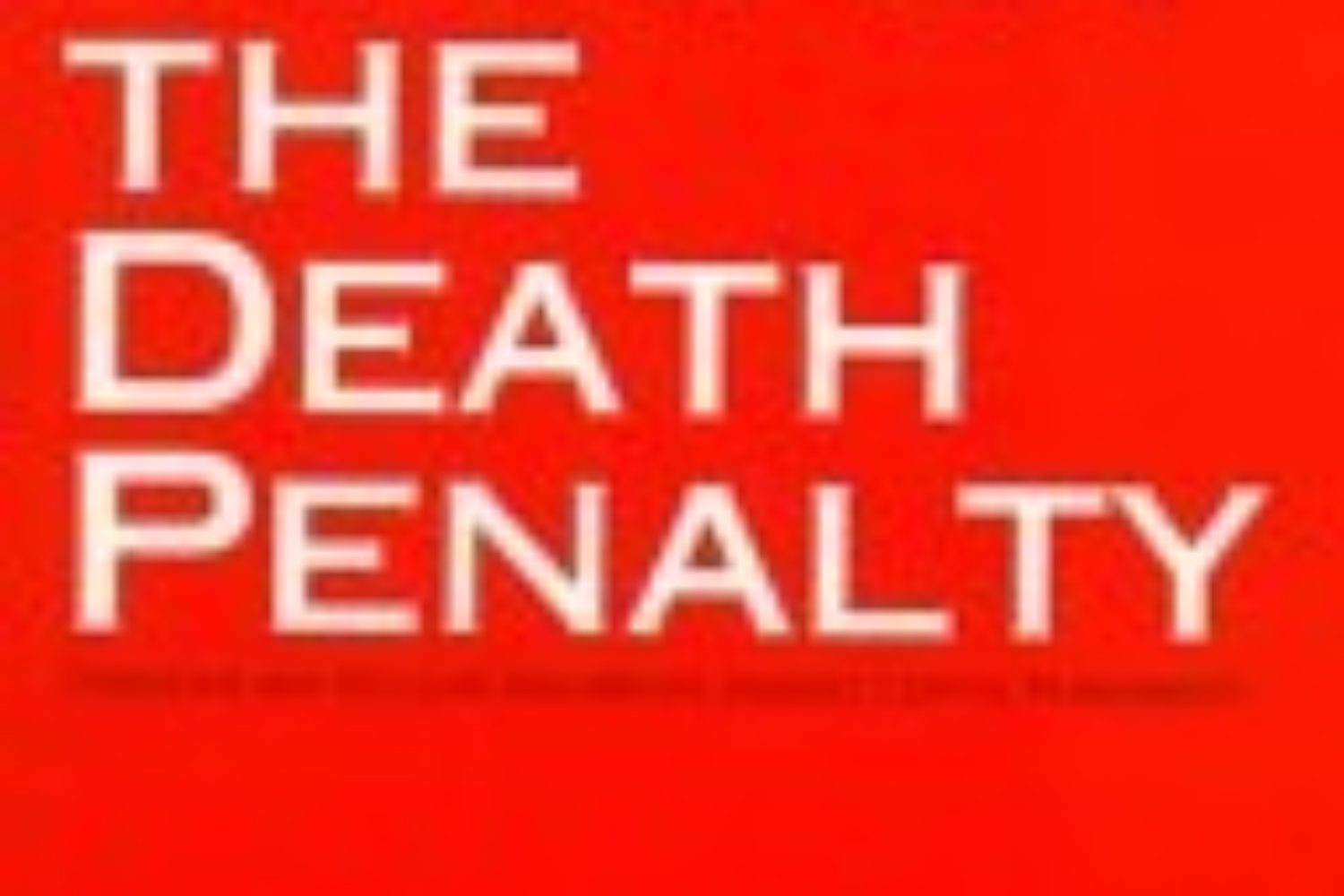 After this review was published in 1998 in a local Christian newspaper, I received a phone call from a then M2/W2 volunteer with a curious surname: “Bullett”. He needed to talk with me immediately! When he came to my office, he was adamant that I was, with this book, “out to lunch”! He quoted the Bible, in particular Genesis 9 and Romans 13. He could not imagine that anyone could interpret those “plain” Scriptures differently from categorically supporting the death penalty. Even when I told him of my experience with and research of “debating” the issue in Alaska with Dr. Richard Land of the Southern Baptist Convention (see: Capital Punishment Dialogue (with Dr. Richard Land)), he was adamant that I was so wrong! The discussion after some time was going nowhere. I encouraged him to read the “Capital Punishment Dialogue” paper. He said he might sometime, but never asked for a copy…

However, something amazing then occurred. He told me that when he had first been matched to a man in prison, he had told our Volunteer Coordinator Jim Wilson that under no circumstances would he visit a murderer. Such deserved capital punishment and no Christian consideration. But Jim offered him such a match nonetheless. “And now I’m visiting my second murderer”, he confided. “And guess what. I don’t want the death penalty for either of these.”

Eleven years after the Canadian Parliament decisively voted against the return of the death penalty,the Reform Party of Canada has decided to make this issue a major thrust in 1998. [This never materialized. But the Reform Party’s reincarnation in Stephen Harper’s Conservative Party brought sweeping retributive changes to Canadian justice. See “Responses to the 2011 Omnibus Bill C-10, “Safe Streets and Communities Act”, and similar legislation” on the “Restorative Justice Links” page of this website.] The book’s appearance therefore, though directed towards and informed by current American reality, is timely for Canadians too. The cold-blooded execution of Karla Faye Tucker, born-again Christian, is further pointer to the book’s timeliness.

The title gives away its thrust. Of interest to Christian readers is, Hanks’ own conversion is traceable to the leadership taken by Christians in their opposition to capital punishment. He was impressed by their powerful witness to “an executed Lord”. Six months after their action in which he participated opposing the execution of John Spenkelink (May, 1979 in Florida), “I became a Christian”, the author tells us. Further, “My friendships with death row inmates and with family members of other men on death row have convinced me more than ever that the death penalty is opposed to everything the God I love and worship stands for (p. 15).” His book is evangelistic in witness to his love for that executed Lord besides being apologetic against the death penalty.