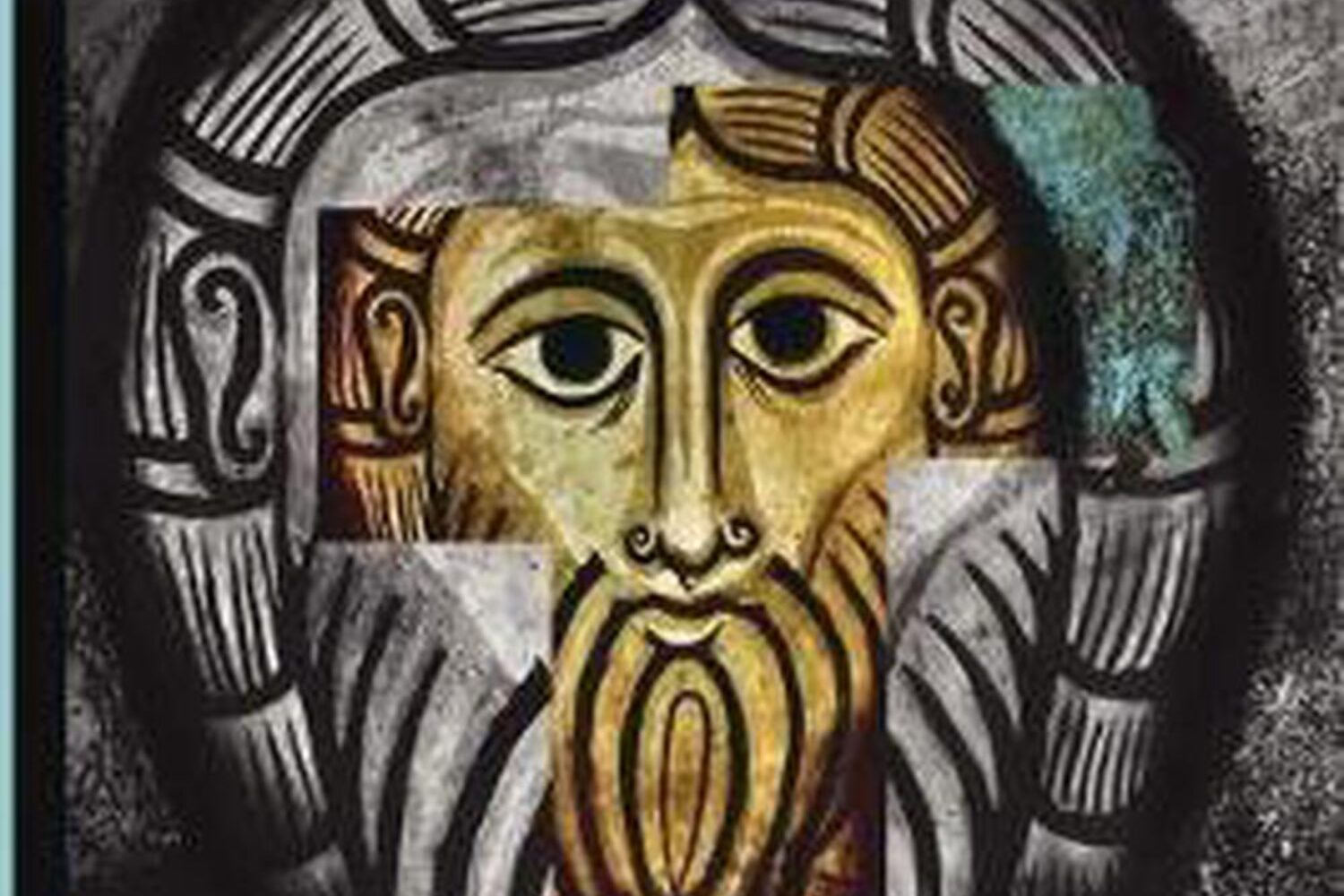 WN: “Empire” by nature is gargantuan evil. There is none known to history that has not been such. Most American Evangelicals and conservative Roman Catholics amongst other religious instinctively oppose thinking the United States is precisely such an Empire. Billy Graham and a host of lesser religious routinely prayed for Empire victory since Empire ascendancy after World War II. This paper discusses the phenomenon in brief.

The Jewish-Christian story culminates in the displacement of Caesar by Jesus as Lord. Jesus followers are marked by anti-Empire ways. One cannot serve Christ and Empire any more than God and Mammon. That is in part the New Testament ethical take on Empire. Though it is true that Luke-Acts has aspects of a more positive attitude towards Rome. And Jesus sets a tone of ambiguity in his statement: “Then give to Caesar what is Caesar’s, and to God what is God’s (Luke 20: 25.)”1 [The same verb, “give” (apodidomi) in Jesus’ statement is reprised in Paul (Rom 13:6-8): “This is also why you pay taxes, for the authorities are God’s servants, who give their full time to governing. Give (apodidomi) everyone what you owe him: If you owe taxes, pay taxes; if revenue, then revenue; if respect, then respect; if honor, then honor. Let no debt remain outstanding, except the continuing debt to love one another, for he who loves his fellowman has fulfilled the law.” Paul sets response to government in the context of love of neighbour. One should add: even if the neighbour is “enemy” (see Romans 12:19 – 21).] In this statement the tension between God and Caesar is highlighted.