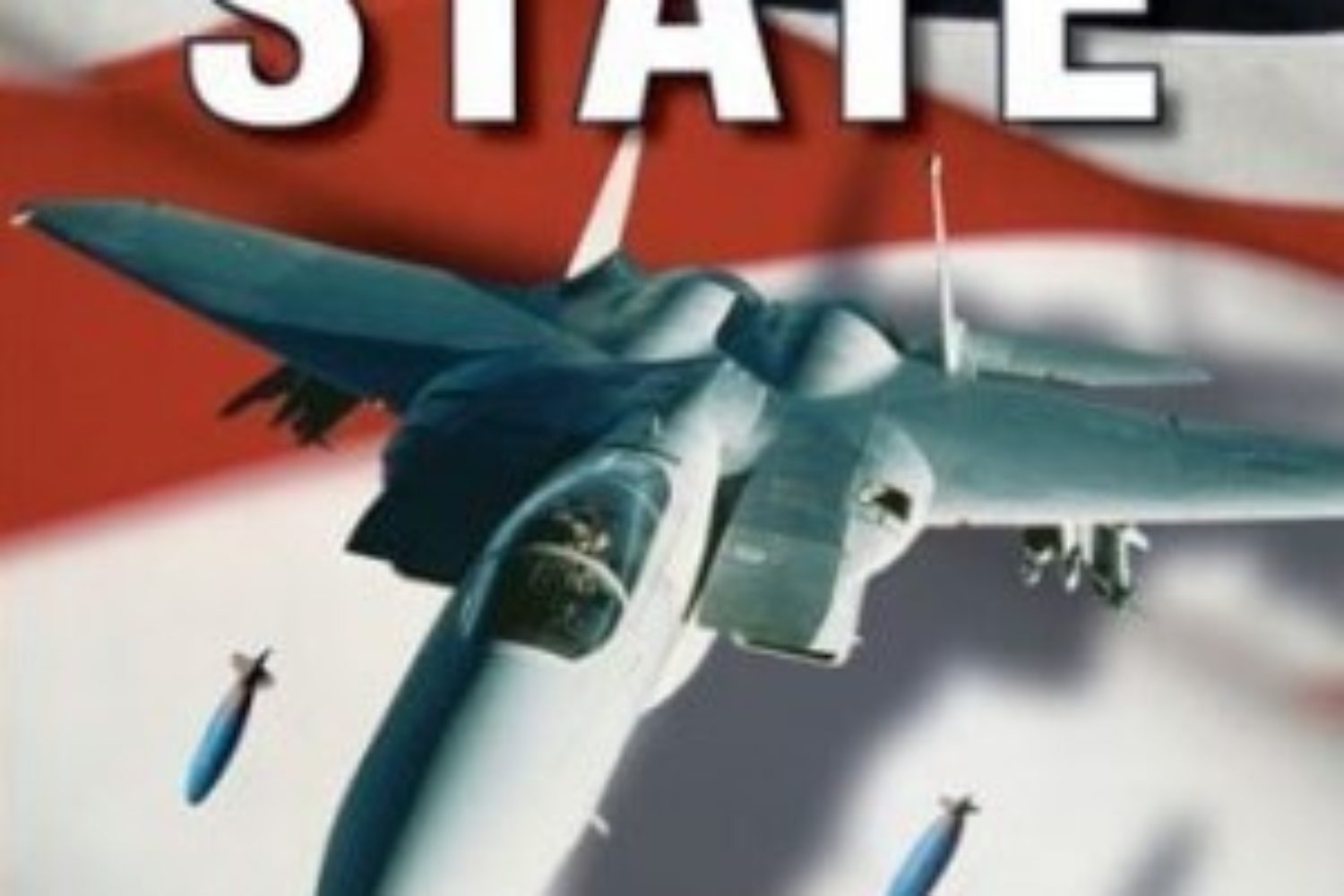 A former Canadian missionary colleague, Lloyd Billingsley, has published numerous books since his new-found faith in Americana, and adoption of the United States as his actual and spiritual homeland. His books have catchy subtitles such as: “recovering freedom in our time,” “a critique of Marxism and the religious Left,” “how communism seduced the American film industry in the 1930s and 1940s,” and “fanaticism in our time.” In every instance, the United States of America emerges as Supreme Saviour and Ultimate Messiah. If only we had faith and blind trust in “her.” Almost all books chastise the “International Communist Conspiracy,” and uphold America as eminently “the Beautiful,” of immaculate historical conception, an unblemished paragon of virtue that shines as the sole beacon of hope in an otherwise morally bankrupt world of nations. It is, as sometimes happens with religious converts, faith in America’s civil religion of Manifest Destiny off the charts, a boundless fanaticism of utter blind trust in all things American.

In light of such unfathomable devotion, the final chapter of the book under review asks:

How do they get away with it? How does the United States orchestrate economies, subvert democracy, overthrow sovereign nations, torture them, chemicalize them, biologize them, radiate them… all the less-than-nice things detailed in this book, often in the full glare of the international media, with the most stunning contradictions between word and deed… without being mercilessly condemned by the world’s masses, by anyone with a social conscience, without being shunned like a leper? Without American leaders being brought before international tribunals, charged with crimes against humanity? (p. 243)