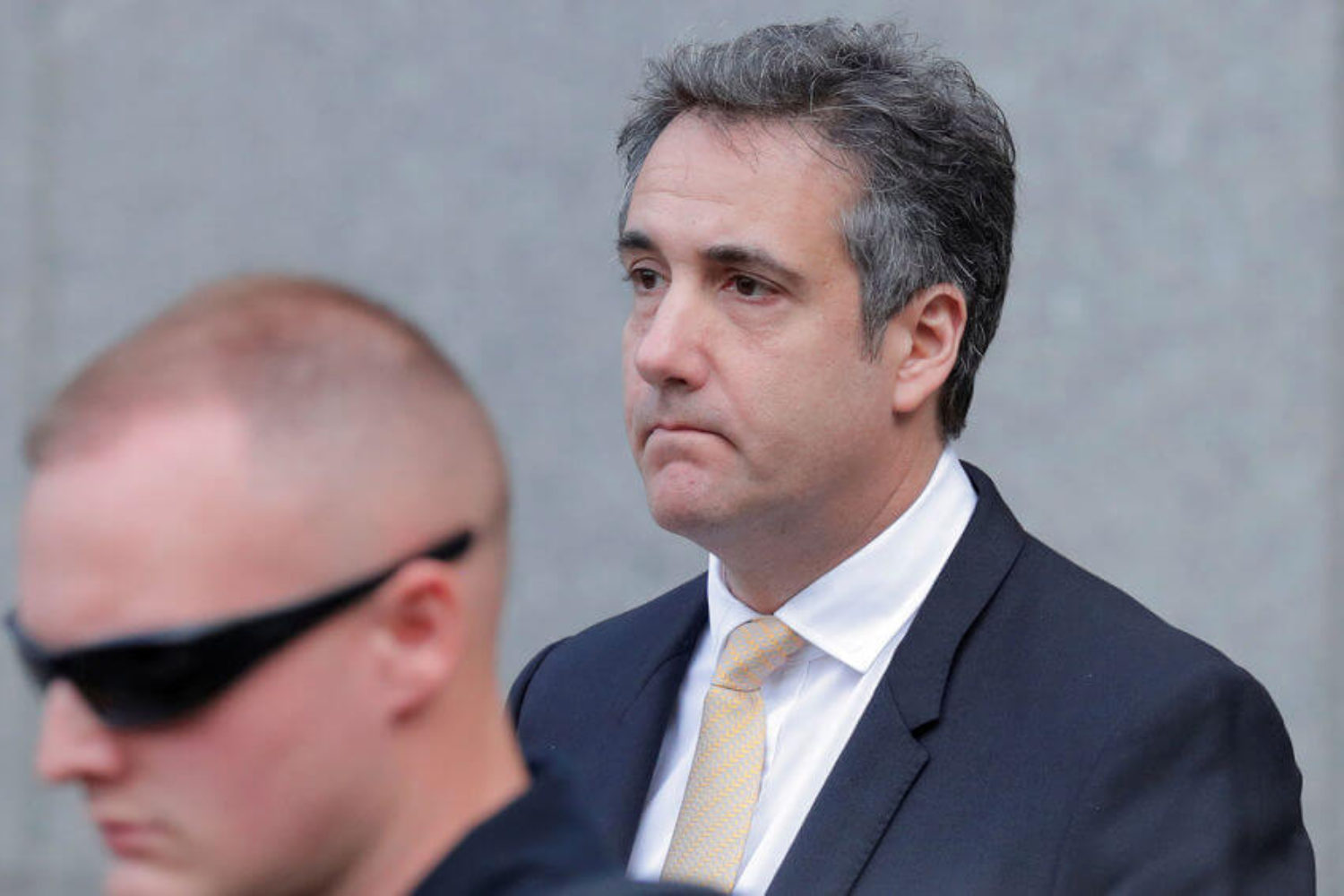 WN: Is anyone really surprised?! The answer shouts out from the question1.

Yet an acquaintance, the vast majority of white Evangelicals, and in general Trump’s alt-right base will blindly (as in there are none so blind as those who will not see) “think” otherwise2. Think lockstep…

Adam Davidson in The New Yorker writes in “Allen Weisselberg, the Man Who Knows Donald Trump’s Financial Secrets, Has Agreed to Become a Coöperating Witness“:

There are now multiple investigations of the Trump Organization being conducted by the special counsel Robert Mueller, the New York Attorney General, The New York State Department of Taxation and Finance, the Manhattan District Attorney, the Southern District of New York, and—quite likely—other jurisdictions. President Trump is unable to stop most of these investigations. With Cohen and, now, Weisselberg providing information, it is becoming increasingly certain that the American people will—sooner or later—have a far fuller understanding of how Donald Trump conducted business. That is unlikely to go well for him.

I don’t say so much “Lock him up!” as “Get him off the world stage sooner than later!“[ref number”3”]Here is an article about the tally of Trump’s lies in his first 700 days as President: a whopping 7,546! Yet I have a relative who in response to such facts asks: But who is checking the fact checker? Impossible will to believe against all odds, otherwise known as completely brainwashed! Hence the joke about the man convinced he was dead who was given books to read by his doctor about the state of dead men. Upon the patient’s acknowledging the next doctor visit that dead men do not bleed, the doctor whips out a giant needle, stabs his arm, and blood splurts out. The patient looks at his arm askance, and declares: “Dead men do bleed after all!”))

Donald Trump assumed the presidency after losing the 2016 popular balloting for the post by almost 2.9 million votes. Trump was able to stake his claim on the office because of narrow victories in Wisconsin, Pennsylvania, and Michigan. Most voters in those three states opposed the Republican’s candidacy, but the minority that supported him was marginally greater than the group that supported Democrat Hillary Clinton. This narrow advantage gave Trump an uninspired Electoral College win—and, with it, the keys to the White House.

A combined total of fewer than 80,000 votes separated Trump and Clinton in Wisconsin, Pennsylvania, and Michigan.

If the answer to either of those questions is “yes,” then the fact that Michael Cohen says Trump engaged in a criminal conspiracy to silence his former paramours raises very big issues for American democracy.

“Cohen’s sworn allocution in (the Southern District of New York courtroom) in support of his pleas of guilty to having feloniously manipulated the 2016 election at Trump’s direction point directly to impeachable ‘high crimes and misdemeanors’ by Trump…” argues Harvard Law School professor Laurence Tribe, who noted that the wrongdoing in question is “entirely apart from Russiagate and Obstructiongate.”

Tribe explains that: “Trump’s ‘no collusion’ mantra is now ludicrous. Collusion—indeed, conspiracy—with Michael Cohen and others to defraud the American people by criminally manipulating the presidential election is now clear from Cohen’s guilty pleas—even without Russia’s involvement.”

Members of the House have a duty to open the impeachment inquiry immediately.

If House Speaker Paul Ryan, R-Wisconsin, and the congressional cabal that continues to cover for Trump refuses to initiate that inquiry now, then voters should use this year’s midterm election to seat a new Congress that will respect the need for a constitutional intervention that checks and balances this lawless president.

John Nichols Twitter John Nichols is The Nation’s national-affairs correspondent. He is the author of Horsemen of the Trumpocalypse: A Field Guide to the Most Dangerous People in America, from Nation Books, and co-author, with Robert W. McChesney, of People Get Ready: The Fight Against a Jobless Economy and a Citizenless Democracy.

Like Loading...
does this really surprise anyone?, Donald Trump’s Fixer Says the President Engaged in a Criminal Conspiracy to Sway the 2016 Election, That’s impeachable.