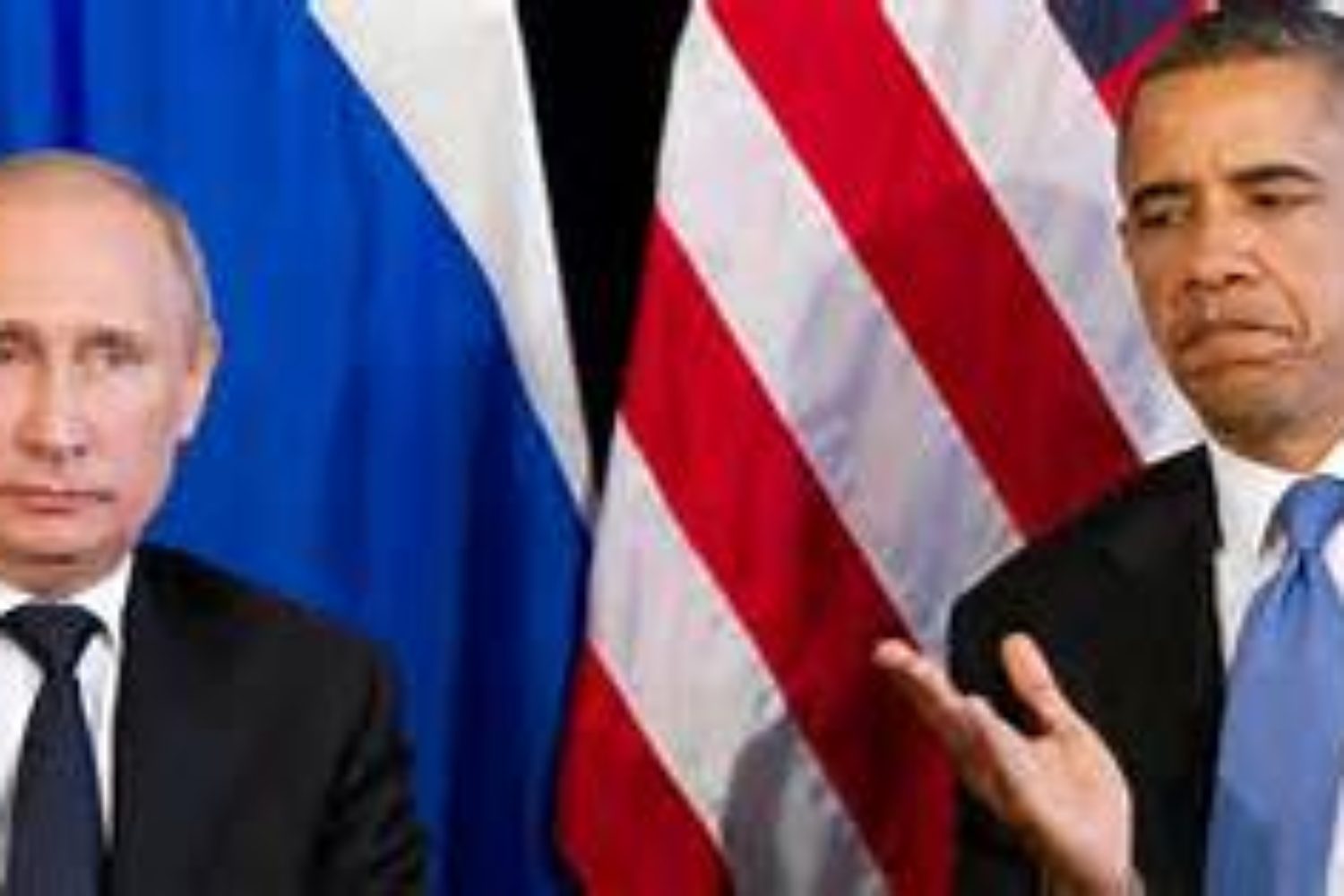 What’s going is that the United States and its neocon war hawks are flirting dangerously with the possibility of real war with Russia, as Michael Klare and Stephen Cohen have noted. As Ignatius certainly knows but most Americans may not, the United States was deeply involved in agitating for the overthrow of Ukraine’s corrupt and Russia-friendly president. The so-called Orange Revolution succeeded: Ukraine is now governed by a corrupt and US-friendly president. And US taxpayers are on the hook.In a healthy democracy, both parties would be debating the question. Why should we care who owns Ukraine? The answer may shock some innocent Americans. It’s about gaining a larger market for the US military-industrial complex. That is, recruiting more customers for the planes and other war-fighting equipment manufactured by US companies.

After all, that was the real reason for NATO expansion after the Cold War ended. Contrary to its assurances, Washington pushed hard to expand NATO membership eastward, right up to the Russia border. Former Soviet satellites were happy to join, though this was sure to be understood by struggling Russia as a hostile act. Putin’s aggressive posture was his response.

The true winners were Boeing, Lockheed Martin, Northrop Grumman, and other major arms makers. I know this because as a reporter I attended Washington issue forums where the US companies and their congressional lackeys laid out the arguments for expanding NATO. There was no plausible threat at the time to justify it; Russians were suffering through their horrendous post–Cold War depression.

Ukraine was not included in the initial NATO expansion because that country was such a mess at the time. But the ambition is alive and the current conflict has created a new rationale—the threat of war. The West must rescue Ukraine from the Russians!

American taxpayers will be stuck with the check if this gambit succeeds. Most of the new NATO members are too poor to buy the best American-made weapons, but they are part of the thriving second-hand market. Even then, the Pentagon has to provide bargain prices or lend the financing to many countries.

Does Ignatius know anything about this dirty politics? His column did acknowledge that when Hillary Clinton was secretary of state, she endorsed Russian dissidents running against the Putin regime in 2011 and 2012. Washington evidently thought meddling in that foreign election was a noble thing to do.