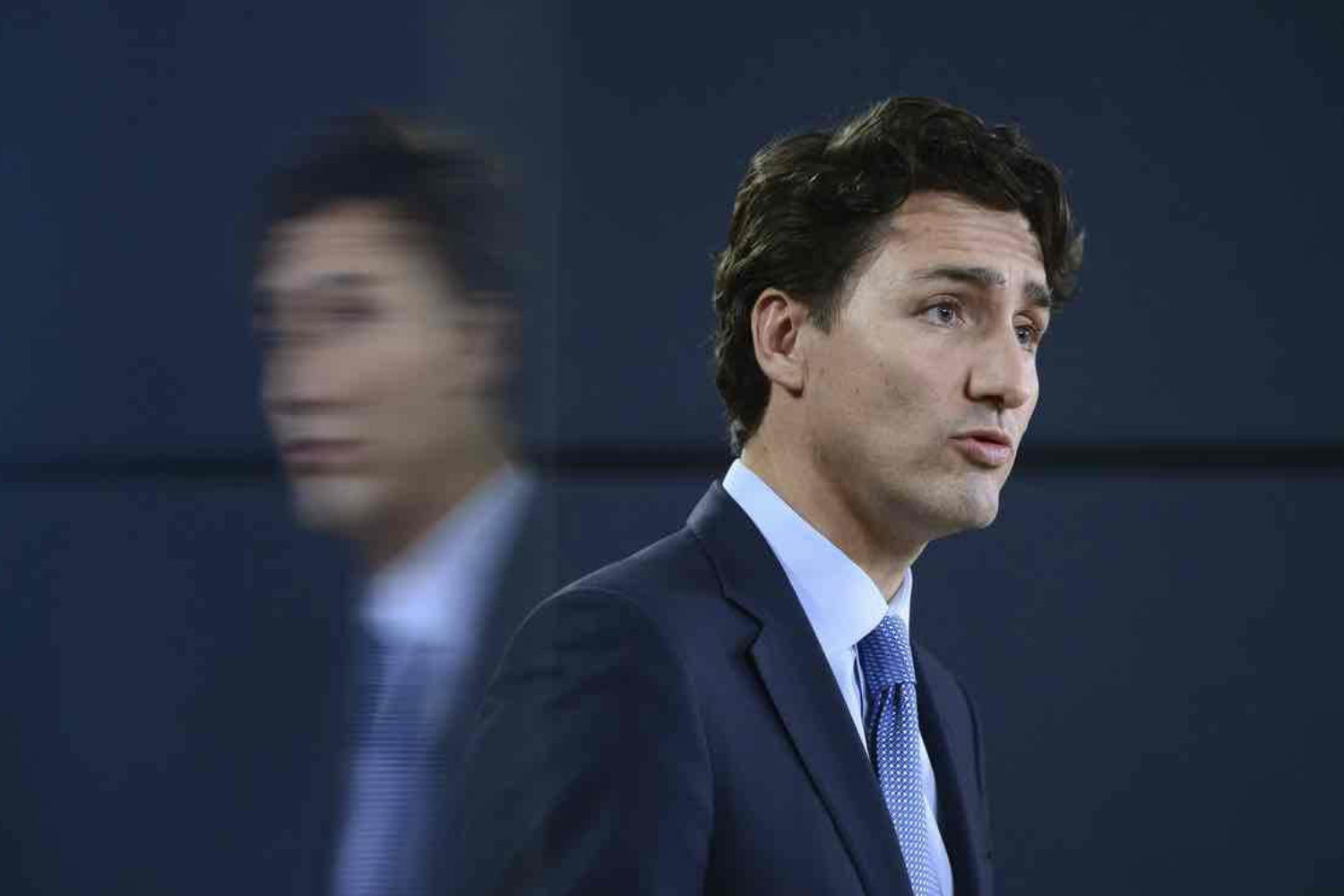 Donald Trump is a creep and unpleasant to look at, but at least he’s not a stunning hypocrite when it comes to climate change

Last month, speaking at a Houston petroleum industry gathering, he got a standing ovation from the oilmen for saying: “No country would find 173bn barrels of oil in the ground and just leave them there.”

Yes, 173bn barrels is indeed the estimate for recoverable oil in the tar sands. So let’s do some math. If Canada digs up that oil and sells it to people to burn, it will produce, according to the math whizzes at Oil Change International, 30% of the carbon necessary to take us past the 1.5C target that Canada helped set in Paris.

That is to say, Canada, which represents one half of 1% of the planet’s population, is claiming the right to sell the oil that will use up a third of the earth’s remaining carbon budget. Trump is a creep and a danger and unpleasant to look at, but at least he’s not a stunning hypocrite.

This having-your-cake-and-burning-it-too is central to Canada’s self-image/energy policy. [Canada’s environment minister Catherine] McKenna, confronted by the veteran Canadian environmentalist David Suzuki, said tartly: “We have an incredible climate change plan that includes putting a price on carbon pollution, also investing in clean innovation. But we also know we need to get our natural resources to market and we’re doing both.” Right.

But doing the second negates the first – in fact, it completely overwhelms it. If Canada is busy shipping carbon all over the world, it wouldn’t matter all that much if every Tim Hortons stopped selling doughnuts and started peddling solar panels instead.