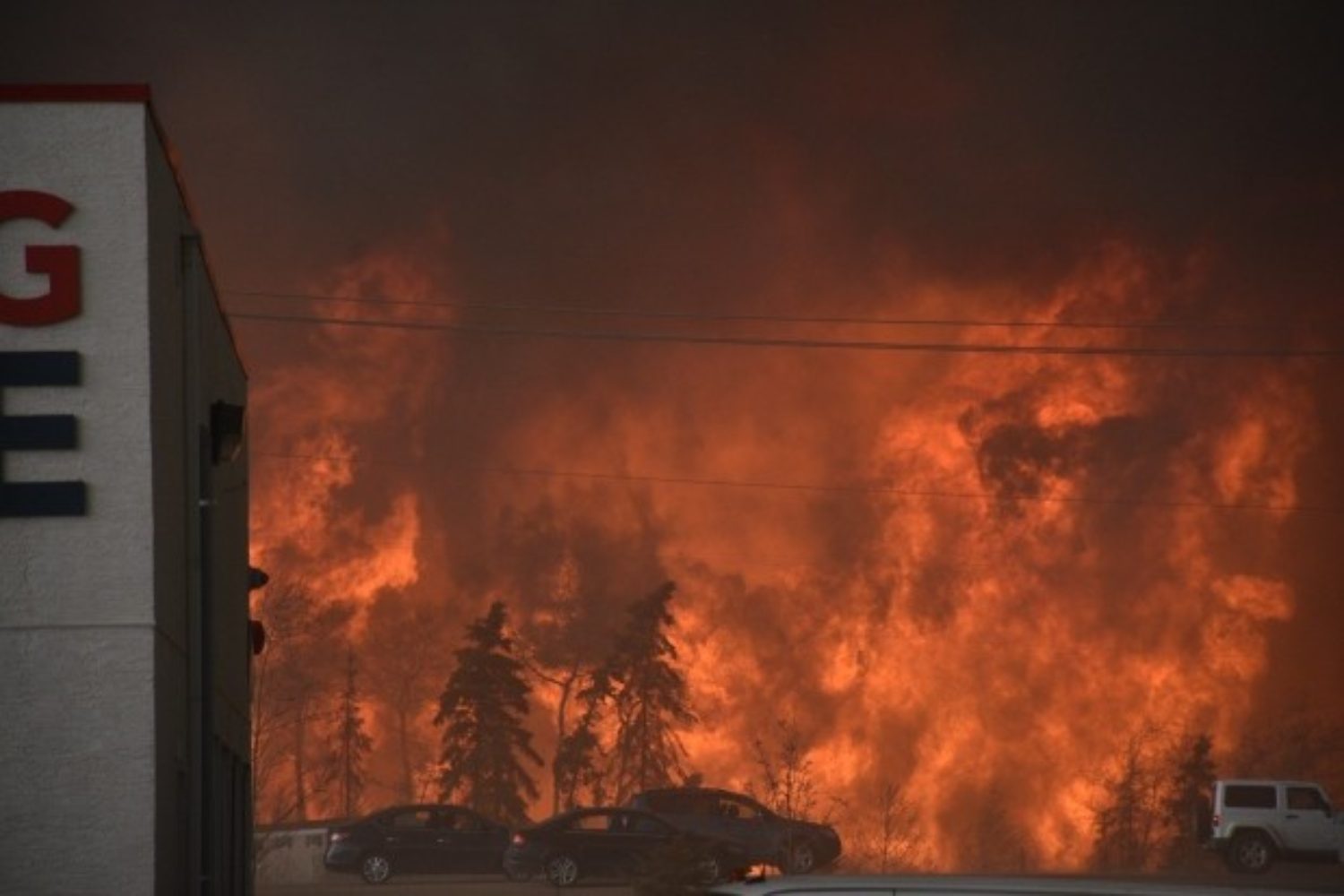 Yet in the fire’s aftermath, it has seemed impossible to name them: fossil fuel corporations. Of course they’re not the only ones who have fuelled climate change: all of us consume oil at every level of our lives. But the record is clear that we are not equally responsible: an astonishing 90 companies alone have caused two-thirds of global carbon emissions. And all the oil giants involved in the Alberta tar sands are among them: ExxonMobil, BP, Shell, Total, CNRL, Chevron.