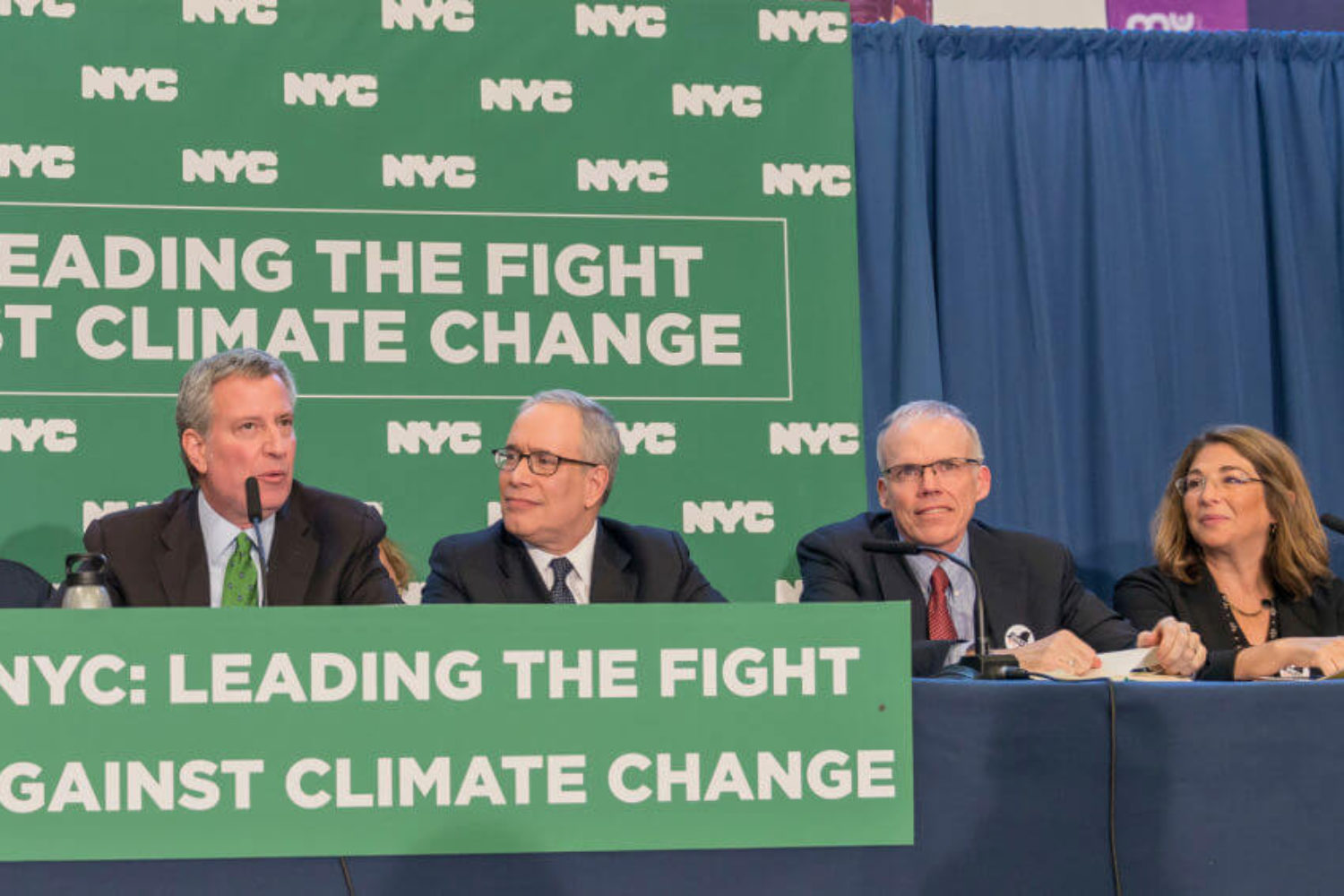 The Times They Are A-Changin’

Come gather ’round people
Wherever you roam
And admit that the waters
Around you have grown
And accept it that soon
You’ll be drenched to the bone
If your time to you
Is worth savin’
Then you better start swimmin’
Or you’ll sink like a stone
For the times they are a-changin’.

Come writers and critics
Who prophesize with your pen
And keep your eyes wide
The chance won’t come again
And don’t speak too soon
For the wheel’s still in spin
And there’s no tellin’ who
That it’s namin’
For the loser now
Will be later to win
For the times they are a-changin’.

Come senators, congressmen
Please heed the call
Don’t stand in the doorway
Don’t block up the hall
For he that gets hurt
Will be he who has stalled
There’s a battle outside
And it is ragin’
It’ll soon shake your windows
And rattle your walls
For the times they are a-changin’.

Come mothers and fathers
Throughout the land
And don’t criticize
What you can’t understand
Your sons and your daughters
Are beyond your command
Your old road is
Rapidly agin’
Please get out of the new one
If you can’t lend your hand
For the times they are a-changin’.

The odds that the oil industry will have to pay billions of dollars in legal damages soared today when New York City Mayor Bill DeBlasio announced a one-two punch that positions the city at the front of the global fight against climate change. The city is suing five of the industry’s biggest companies—ExxonMobil, BP, Shell, Chevron, and Conoco Phillips—both for past climate-change damages and for the city’s ongoing investments in climate resilience, said de Blasio, who estimated the total costs at well above $20 billion. The city’s pension funds will also divest all of their holdings in oil and gas companies, estimated at $5.5 billion, de Blasio told a press conference at the Manhattan Youth Downtown Community Center in Tribeca, where flooding from Hurricane Sandy in 2012 put 20 feet of saltwater in the sub-basement, knocking the center out of commission for months.

“This city is acting, and we want other cities and states to act,” said the mayor of one of the world’s leading financial centers. “People watch what New York does. We are going to lead the fight against climate change as if our lives depended on it. Because they do.”

De Blasio explicitly linked New York’s actions to the plethora of lawsuits against the tobacco industry that led in 1997 to the largest corporate legal settlement in US history: a $246 billion pay-out to all 50 states to fund medical care and smoking-prevention programs. “Those lawsuits were crucial to changing the public perception of tobacco and the industry behind it, and that change helped drive new policy,” de Blasio said. “If we no longer assume that fossil fuels are innocent, if we no longer assume we have to keep investing in them, that changes the conversation.”

San Francisco, Oakland, and seven other cities and counties in California have filed similar suits in state court. Exxon has fought back, filing counter-suits against the municipalities and the attorneys and public officials representing them. “We will not be intimidated,” John Beiers, the legal counsel to San Mateo County in California, said in response to Exxon’s counter-suit.

Such David versus Goliath bravery becomes easier now that an entity as rich and powerful as New York City has joined the fight. “We understand what climate change does, we’ve been victims of it,” Michael Mulgrew, president of the United Federation of Teachers, told the press conference. “I lost my house [on Staten Island during Hurricane Sandy], two of my neighbors died, and all of my neighbors lost their houses.” Addressing the oil companies, Mulgrew added, “We are going to hurt you in your pocketbook because your whole world and every decision you make is about your greed…. I understand [these companies]. If somebody sues, they say, ‘We’ll squash.’ Well, come on, people, try to squash us.”

The American Petroleum Institute, the oil and gas company’s trade association, did not respond to The Nation’s request for comment.