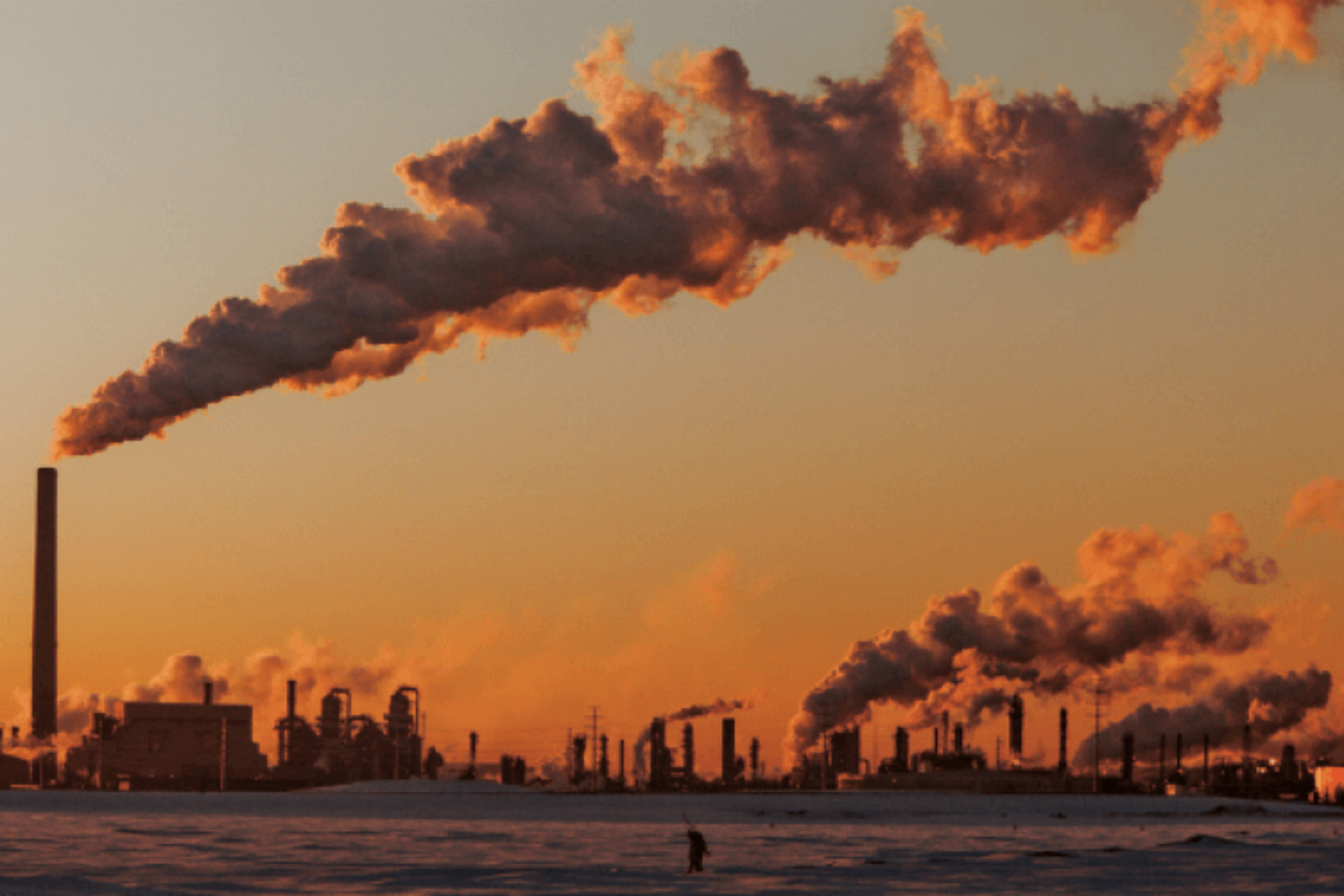 Listen to this article
Published on Friday, June 30, 2017 by Oil Change International

A managed decline is highly preferable to an unmanaged one, but it requires recognition that the decline part is inevitable

Almost everyone understands that the world will eventually wean itself off of fossil fuels, hopefully sooner than later. A rarely discussed consequence of this is that there is no reasonable scenario in which the high cost tar sands sector remains the last man standing as the transition takes hold. Indeed, this dynamic appears to be already in play.

In a new briefing note published Thursday, we use industry data to provide a snapshot of a tar sands sector on the precipice of decline. It won’t necessarily be a surprise that capital expenditure (capex) for new projects has taken a downturn in recent years, but it may be a surprise that there is currently no commitment to project construction beyond 2020.

In the longer term, the combination of climate action, electric vehicles and clean technology development and the push in Europe and Asia for cleaner air, are poised to radically change the oil market forever. The boom and bust cycle we have seen for the last century and a half may just be a bust.

Suggesting, as government and industry are doing, that the best course of action in response to a struggling economy is to build more infrastructure that requires sustained high oil prices and assumes a global failure to address climate change is not only misleading but reckless, and risks blowing up a bubble of debilitating stranded assets.

Before anyone suggests that there is a silver lining in that the climate work here is done (i.e. the end of the tar sands is happening anyway), do not speak too soon. The fossil fuel industry specializes in making itself seem indispensable, and they will be digging in their heels over the coming months and years to do as much climate damage as possible while they still can. The evidence can be seen in the increasing clamour to ditch regulations and support new infrastructure.

The movement has done incredible things to delay and stop infrastructure, and those battles will continue as the industry continues to use convoluted arguments to demand new pipelines (for example).

A managed decline is highly preferable to an unmanaged one, but it requires recognition that the decline part is inevitable, which is the conversation we hope to trigger.