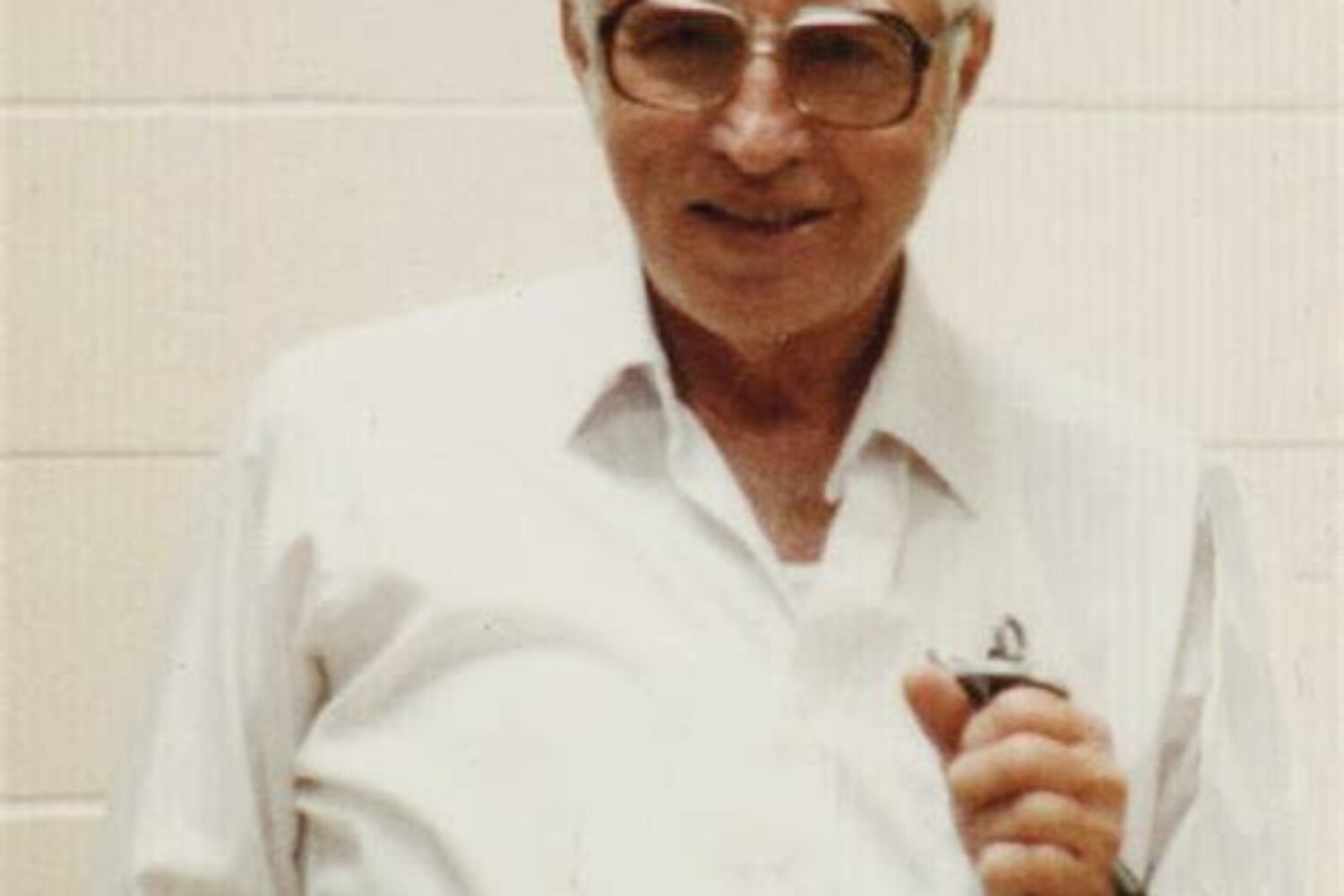 WN: See also on this site: Blessing The Bombs.

Zabelka: The destruction of civilians in war was always forbidden by the Church, and if a soldier came to me and asked if he could put a bullet through a child’s head, I would have told him absolutely not. That would be mortally sinful. But in 1945 Tinian Island was the largest airfield in the world. Three planes a minute could take off from it around the clock. Many of these planes went to Japan with the express purpose of killing not one child or one civilian but of slaughtering hundreds and thousands and tens of thousands of children and civilians—and I said nothing.

McCarthy: Why not? You certainly knew civilians were being destroyed by the thousands in these raids, didn’t you?

Zabelka: Oh, indeed I did know, and I knew with a clarity that few others could have had.

McCarthy: What do you mean?

Zabelka: As a chaplain I often had to enter the world of the boys who were losing their minds because of something they did in war. I remember one young man who was engaged in the bombings of the cities of Japan. He was in the hospital on Tinian Island on the verge of a complete mental collapse.
He told me that he had been on a low-level bombing mission, flying right down one of the main streets of the city, when straight ahead of him appeared a little boy, in the middle of the street, looking up at the plane in childlike wonder. The man knew that in a few seconds this child would be burned to death by napalm which had already been released.

Yes, I knew civilians were being destroyed and knew it perhaps in a way others didn’t. Yet I never preached a single sermon against killing civilians to the men who were doing it.

No one does not know that when airplanes drop weapons, civilians die…

Please click on: I Was Told It Was Necessary – Fr. Zabelka on bombing