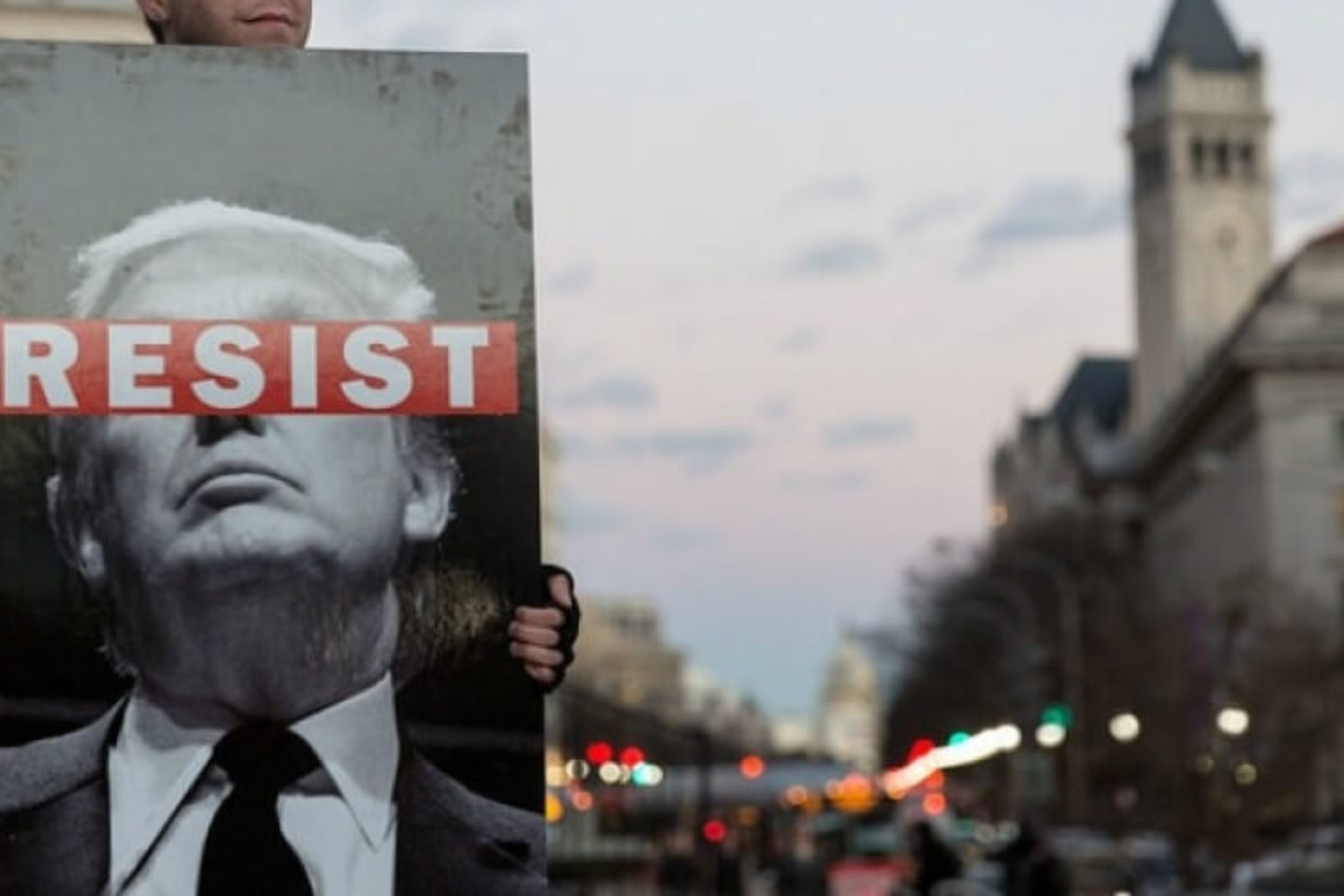 In short: Trump is a robber baron control freak who wishes to become the wealthiest and most powerful man in the world. A narcissistic megalomaniacal Ugly American to outdo all former contesters.

Trump’s real beef is California is independent of him. It has defied Trump with its high environmental standards and “sanctuary” cities. Even worse, from his standpoint, its citizens voted against him in the 2016 election by 2 to 1, for a total of over 4 million votes. He can’t seem to get this out of his mind.

Trump has repeatedly suggested that millions of those votes were fraudulent. Last week, Trump spokesman Sean Spicer identified California as one of the “bigger states” that merit a federal probe into election fraud, adding, “That’s where I think we’re gonna look.”

But Trump has no evidence of voter fraud in California, or any other state for that matter.

For Trump, evidence is irrelevant. California needs to be taught a lesson – just as do Judge Robart and other members of the federal judiciary who defy him, just as do journalists and media outlets that criticize him. And what is that lesson? That they dare not cross Trump.

The judiciary, the press, and California are major centers of resistance to Trump, because they are independent of him. So he’s escalating his attacks on them.