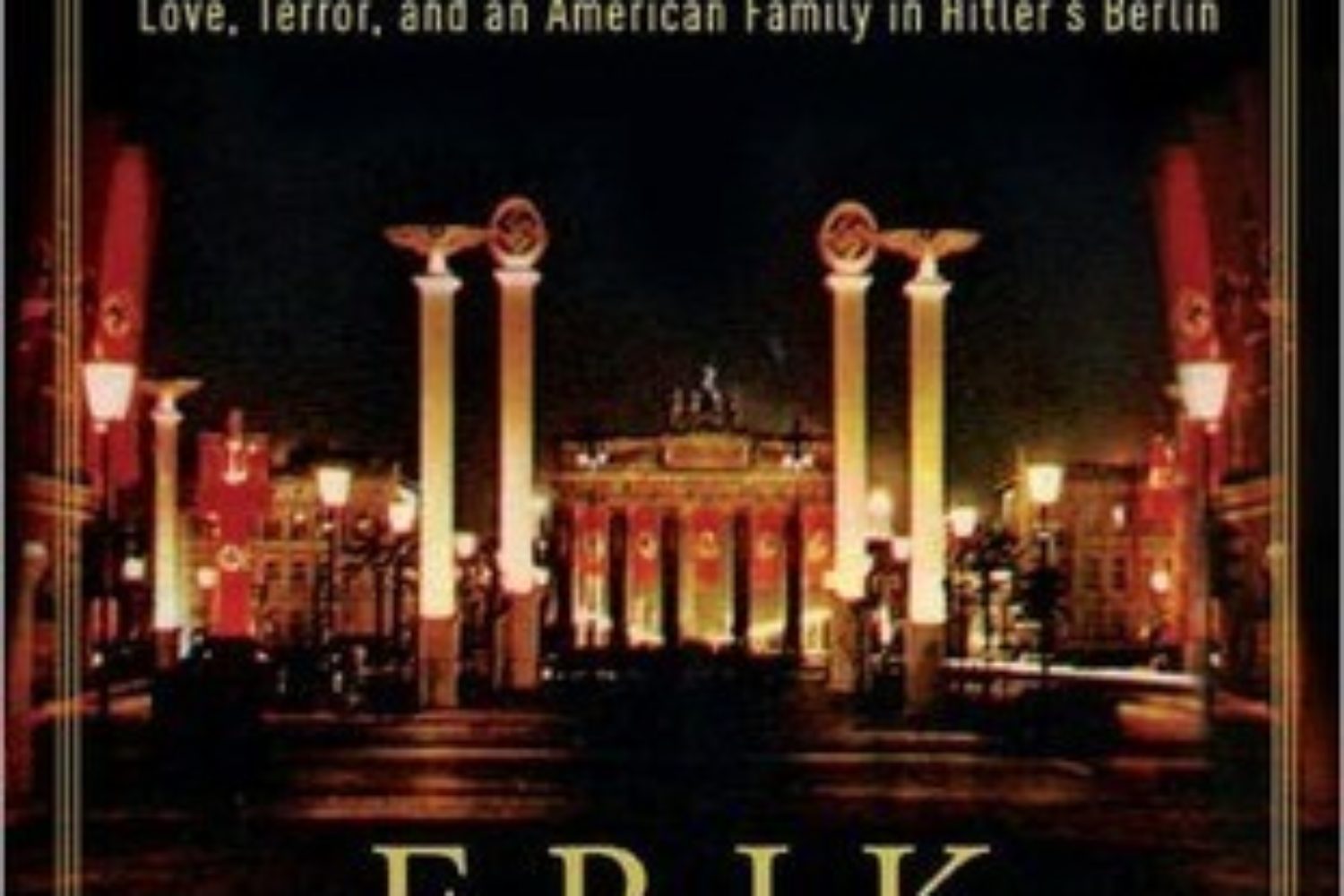 In the Garden of Beasts: Love, Terror, and an American Family in Hitler’s Berlin
by Erik Larson (Goodreads Author)

WN: “I am not comparing the incoming US administration to Hitler’s Third Reich, however the similarities in the rise of fascism and the decline of basic human rights for all people are hard to miss.” This from the brief review below. History does not repeat itself in detail, but in grand narrative, indeed. The arc (pace Martin Luther King Jr.) of the Trump trajectory on the world stage is no less than virulent fascism in far higher dosage than America has known in my lifetime.

There are easily ten thousand books about World War II, however, reading about the slow-burn rise to power of Hitler’s Nazi party, and then the violent overtake of the German government…it’s been chilling to learn more about that in the weeks immediately after the 2016 election. I am not comparing the incoming US administration to Hitler’s Third Reich, however the similarities in the rise of fascism and the decline of basic human rights for all people are hard to miss. This book is told from the perspective of the family of the American ambassador to Germany in the 1930’s, Dodd and his wife are fairly conservative, middle-of-the-road people and their reactions to the changes in Berlin, the lack of believable information coming out of Germany, and the steady takeover of a hate-fueled new government are, well, frightening. I think if I’d read this 6 months ago I would have given it 3 stars. However, 2 weeks post-election, I can’t not award any less than 4.

Edited to Add: This review was written before Nazi flags and Hitler’s salute were used in the political arena in November 2016, not 1936…we should all be more afraid and more committed to activism to save our country.