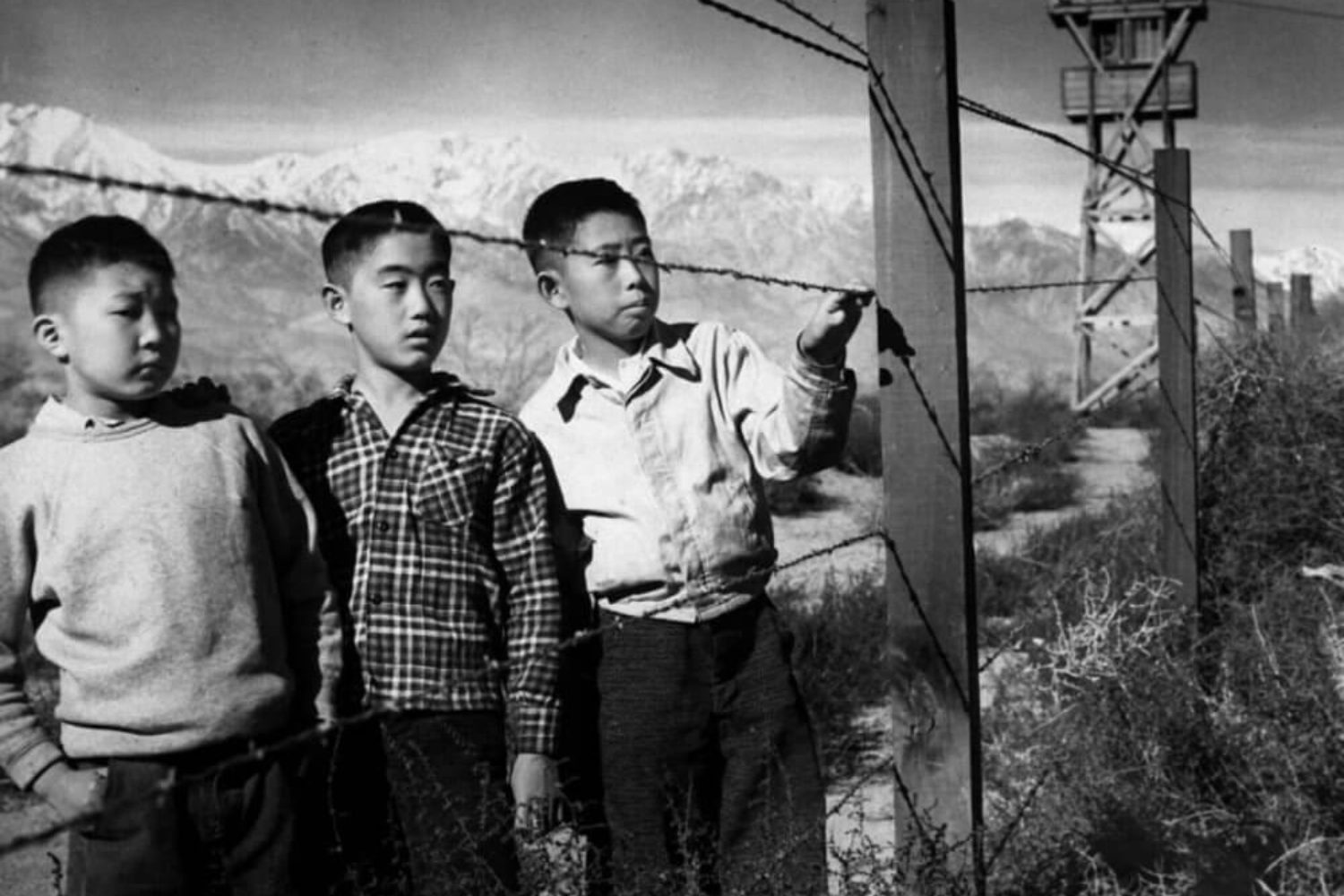 By George Takei November 18 at 6:00 AM Follow @GeorgeTakei
George Takei is an actor, activist and social media maven.

The United States apologized for locking up Japanese Americans. Have we learned nothing?

There is dangerous talk these days by those who have the ear of some at the highest levels of government. Earlier this week, Carl Higbie, an outspoken Trump surrogate and co-chair of Great America PAC, gave an interview with Megyn Kelly of Fox News. They were discussing the notion of a national Muslim registry, a controversial part of the Trump administration’s national security plans, when Higbie dropped a bombshell: “We did it during World War II with Japanese, which, you know, call it what you will,” he said. Was he really citing the Japanese American internment, Kelly wanted to know, as grounds for treating Muslims the same way today? Higbie responded that he wasn’t saying we should return to putting people in camps. But then he added, “There is precedent for it.”

Stop and consider these words. The internment was a dark chapter of American history, in which 120,000 people, including me and my family, lost our homes, our livelihoods, and our freedoms because we happened to look like the people who bombed Pearl Harbor. Higbie speaks of the internment in the abstract, as a “precedent” or a policy, ignoring the true human tragedy that occurred.

I was just a child of 5 when we were forced at gunpoint from our home and sent first to live in a horse stable at a local race track, a family of five crammed into a single smelly stall. It was a devastating blow to my parents, who had worked so hard to buy a house and raise a family in Los Angeles. After several weeks, they sent us much farther away, 1,000 miles to the east by rail car, the blinds of our train cars pulled for our own protection, they said. We disembarked in the fetid swamps of Arkansas at the Rohwer Relocation Center. Really, it was a prison: Armed guards looked down upon us from sentry towers; their guns pointed inward at us; searchlights lit pathways at night. We understood. We were not to leave.

Like Loading...
devastating injustice, don't let them do it to Muslims, George Takei, internment of Japanese, learned nothing, prisoners in own country