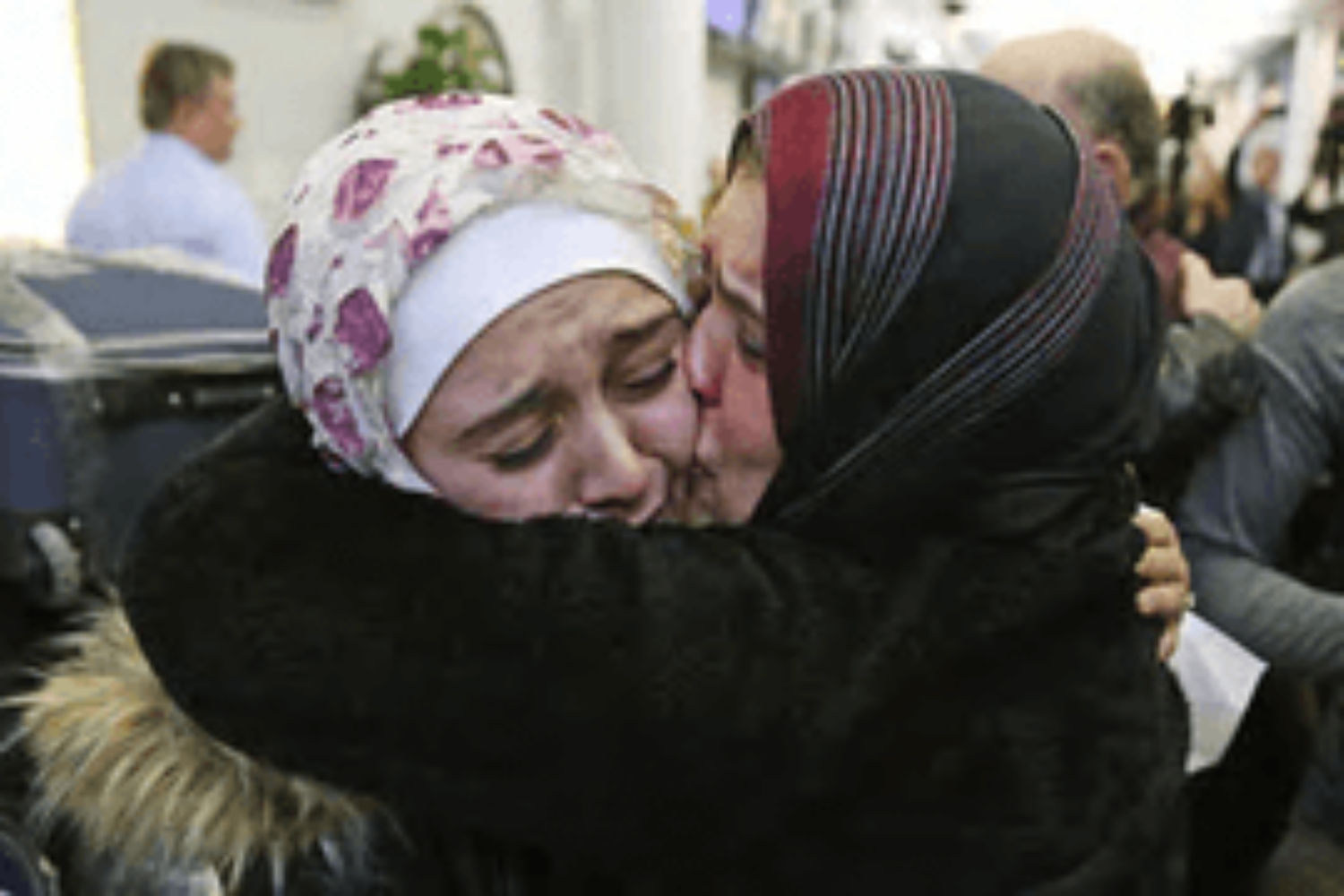 WN: One could only wish, of course, that Trump with his entire cabinet appointees and administration would now crawl back into all their tragic respective hell-holes whence they came. But the all-engulfing hell-hole from which they all emerged is American Exceptionalism, and that world-engulfing supremely evil scourge will not be laid to rest with the removal of any one federal administration, not in four years or a century; having found initial horrific expression at the very founding of America with its twin original sins of mass indigenous genocide and slavery, and ever since.

However, given Trump’s love of lawsuits threatened against so many challengers over a lifetime, may the current administration (ironically) become mired in an endless torrent of lawsuits against it – as in biblical justice rolling down like a never-ending stream! – until all Trump’s minions will be forced to spend all their time fighting them, and not enacting any of the gargantuan evil they plan to foist upon the planet’s body politic and endangered environment.

The judges’ ruling was also scathing in parts, essentially calling into question the government’s credibility.

For the supreme court to strike down the temporary restraining order on Trump’s travel ban, one of its four liberal-leaning justices would have to break ranks.]

Then later continues: “Moreover, in light of the government’s shifting interpretations of the executive order, we cannot say that the current interpretation by White House counsel, even if authoritative and binding, will persist past the immediate stage of these proceedings.”

Also in the opinion, the judges wrote that “it is well established that evidence of purpose” from a case’s context can be used in court – meaning that the states can cite Trump’s claims and tweets, for instance about his preference for Christians and call for a “complete and total shutdown of Muslims”, as admissible evidence.

Trump’s long history of controversial statements, the court suggested, can therefore be used as legal weapons against him.

The decision immediately set off a political firestorm on both sides of the aisle. Donna Brazile, the chair of the Democratic National Committee, celebrated the decision in a statement. “This is a massive blow to the White House. The court upheld that we do not discriminate based on religion. That is what terrorists do, and what terrorists want us to do.”

The Washington state attorney general, Bob Ferguson, agreed: “The bottom line this is a complete victory for the state of Washington.”

“We are a nation of laws as I have said … from day one, those laws apply to everyone in our country and that includes the president of the United States.”

In contrast, Republican Senator Tom Cotton from Arkansas railed against the ruling. “No foreigner has a constitutional right to enter the United States and courts ought not second-guess sensitive national-security decisions of the president. This misguided ruling is from the ninth circuit, the most notoriously left-wing court in America and the most reversed court at the supreme court,” said Cotton in a statement.