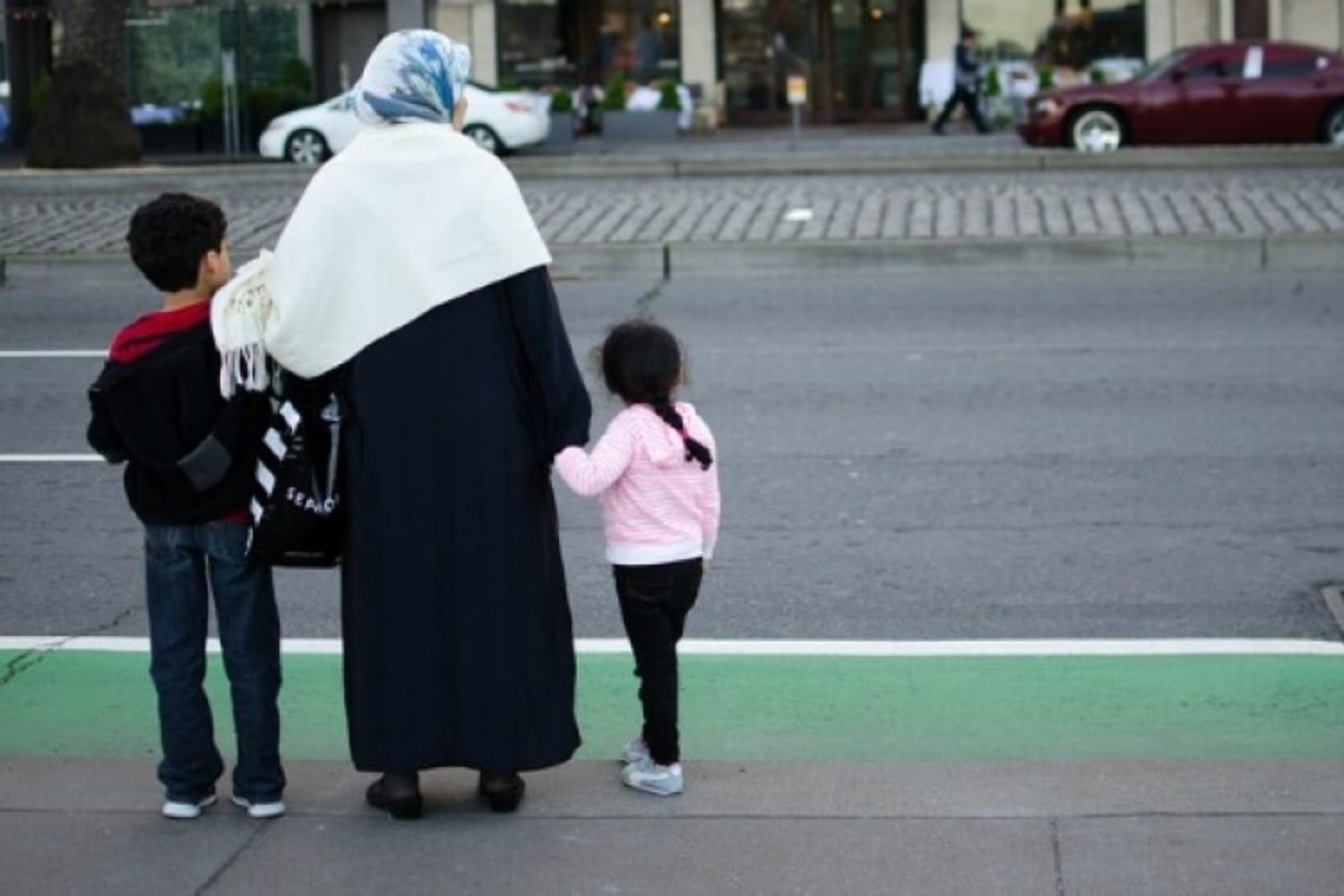 Donald Trump’s victory has led to a surge in anti-Muslim feeling in the US. Explain that to a nine-year-old.

How do I explain to my daughter, a proud US citizen who recites the pledge of allegiance in class every morning, that millions of her fellow Americans elected as her next president a man who claims her faith “hates” America, and who falsely accused Muslim Americans of celebrating on 9/11 and of not reporting terrorists to the authorities? On Monday, the FBI revealed that hate crimes against Muslims in the US increased by 67% in 2015, to reach a level of attacks not seen since the aftermath of 9/11.

How do I share with her that one of his signature policy plans was to prevent her grandparents, her cousins, her uncles and aunts – basically every single Muslim relative of hers living abroad – from entering the US purely on the basis of their religion? (The notorious “Muslim ban” proposal is still up on his website after having temporarily disappeared the day after the election.)

How do I break it to her that the “ban” isn’t the only Trump proposal to brazenly discriminate against peaceful, law-abiding Muslims? That the president-elect has also said that my daughter and other Muslim Americans have to be registered on a database and, when asked by a reporter how his proposal differed from the Nazi registry of German Jews, he replied: “You tell me.”