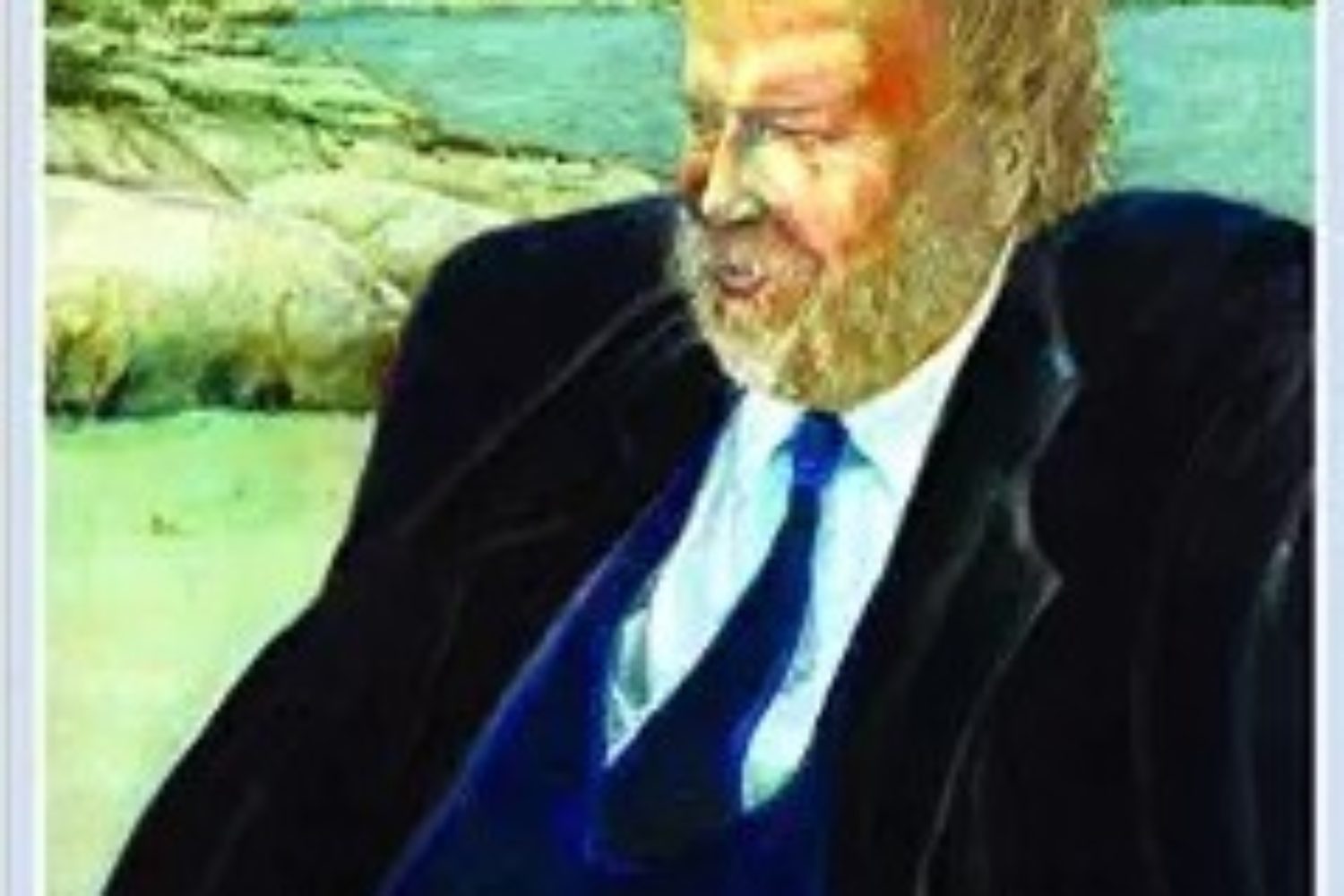 This is a great pointer to George Grant’s fervour in his High/Red Tory vision of Canada. David Cayley did a three-part series on Grant, entitled The Moving Image of Eternity.

An excerpt from the book review:

The more I learn about Grant thanks to Ron Dart and David Cayley, the more I am impressed. This booklet, though brief, points to an urgency first heralded so brilliantly by George Grant 50 years ago upon the publication of his Lament For a Nation.

Dart states in the Preface that “There is a direct line and lineage, in short, from the principles and ideas articulated in Political Realignment [written by Ernest and Preston Manning] and the form of conservatism that dominates Canada and much of republicanism in the United States.” Grant’s Lament is committed to “an older and deeper notion of what is worth conserving”. “Lament for a Nation is a lament, therefore, about the way a driven and ambitious form of liberalism has banished the contemplative way and enthroned the active way…”