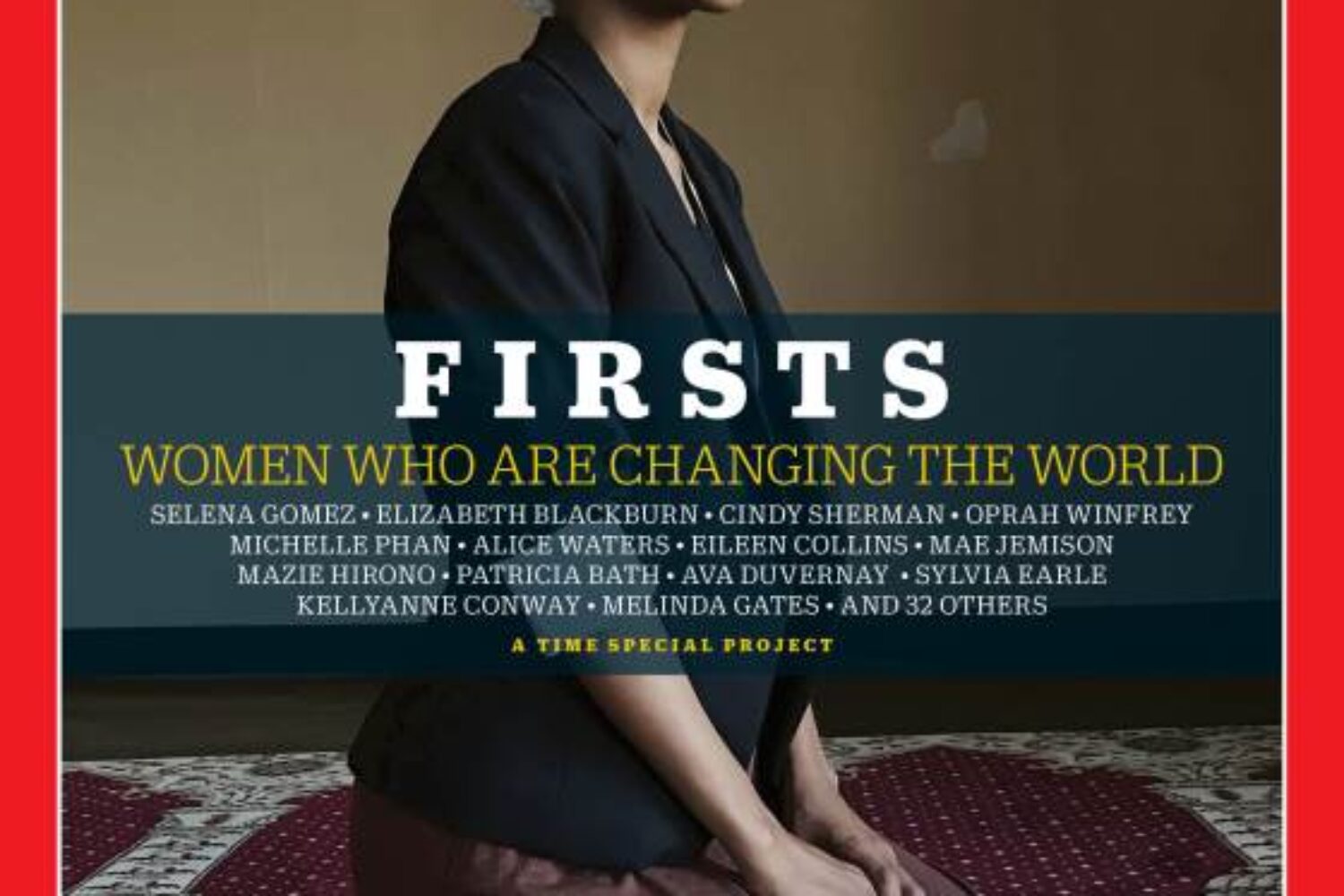 WN: Hers is a voice one could wish were dominant in the U.S. today… One can always hope…

Ilhan Omar, a refugee and a Somali-heritage Muslim. The woman who veils has won the Democratic primary for Minnesota’s Fifth District congressional seat, hoping to succeed Keith Ellison. The district, which includes Minneapolis, typically votes heavily Democratic, so she has a good shot at winning the seat.

Somalia is one of five Muslim-majority countries from which immigration is currently banned, though immigration is restricted from Venezuela (a few officials) and North Korea, as well. The actual targets of the ban are Iran, Libya, Somalia, Syria and Yemen.

Under Trump administration policy, in other words, Ilhan Omar would not have been allowed to enter the country as an immigrant. Under Trump, she also would have been highly unlikely to be granted refugee status and asylum in the US. In 2016, the US admitted some 85,000 refugees, about evenly split between Christians and Muslims. Based on the first five months of this year, it is likely that the US will admit only 45,000 refugees in 2018, and that only 17% of them will be Muslim. The open racism and bigotry of this administration is already being enshrined in our immigration statistics. Legal immigration is on track to be cut 12% from Obama’s last year in office, and the number of Muslim immigrants has fallen by 33%– nearly three times as much as over-all immigration. European immigrants are slightly up, though still dwarfed by Asia and Latin America. It is remarkable that for all his rhetoric, Trump hasn’t managed substantially to cut legal immigration, and his own Republican Congress has rebuffed the bills he submitted to abolish certain kinds of immigrant visas.

Ilhan Omar did not win because she compromised but because she boldly took stances approved by the public, even if the class of cranky rich old white people thinks them utopian or too costly (something they never say about the Pentagon budget or our forever wars).

She is for medicare for all. She endorses abolishing ICE, which was only created in 2004.

Minneapolis is about 64% white, 5 percent Asian, and only 18% African-American, so Ms. Omar’s victory was in no way based on identity politics. She was largely elected by Protestants, Catholics and agnostics of European heritage.

Some voters interviewed by the Minneapolis Star Tribune said that they voted for her because they saw in her the vigor and the forcefulness to take on Trump.

Ilhan Omar is the future of America. Trump is the last gasp of the 19th century Know-Nothing bigots.

Juan Cole teaches Middle Eastern and South Asian history at the University of Michigan. His new book, The New Arabs: How the Millennial Generation Is Changing the Middle East (Simon and Schuster), will officially be published July 1st. He is also the author of Engaging the Muslim World and Napoleon’s Egypt: Invading the Middle East (both Palgrave Macmillan). He has appeared widely on television, radio and on op-ed pages as a commentator on Middle East affairs, and has a regular column at Salon.com. He has written, edited, or translated 14 books and has authored 60 journal articles. His weblog on the contemporary Middle East is Informed Comment.

Like Loading...
But Ilhan Omar Is Likely Joining Congress, Trump Wouldn’t Have Let Her in the Country