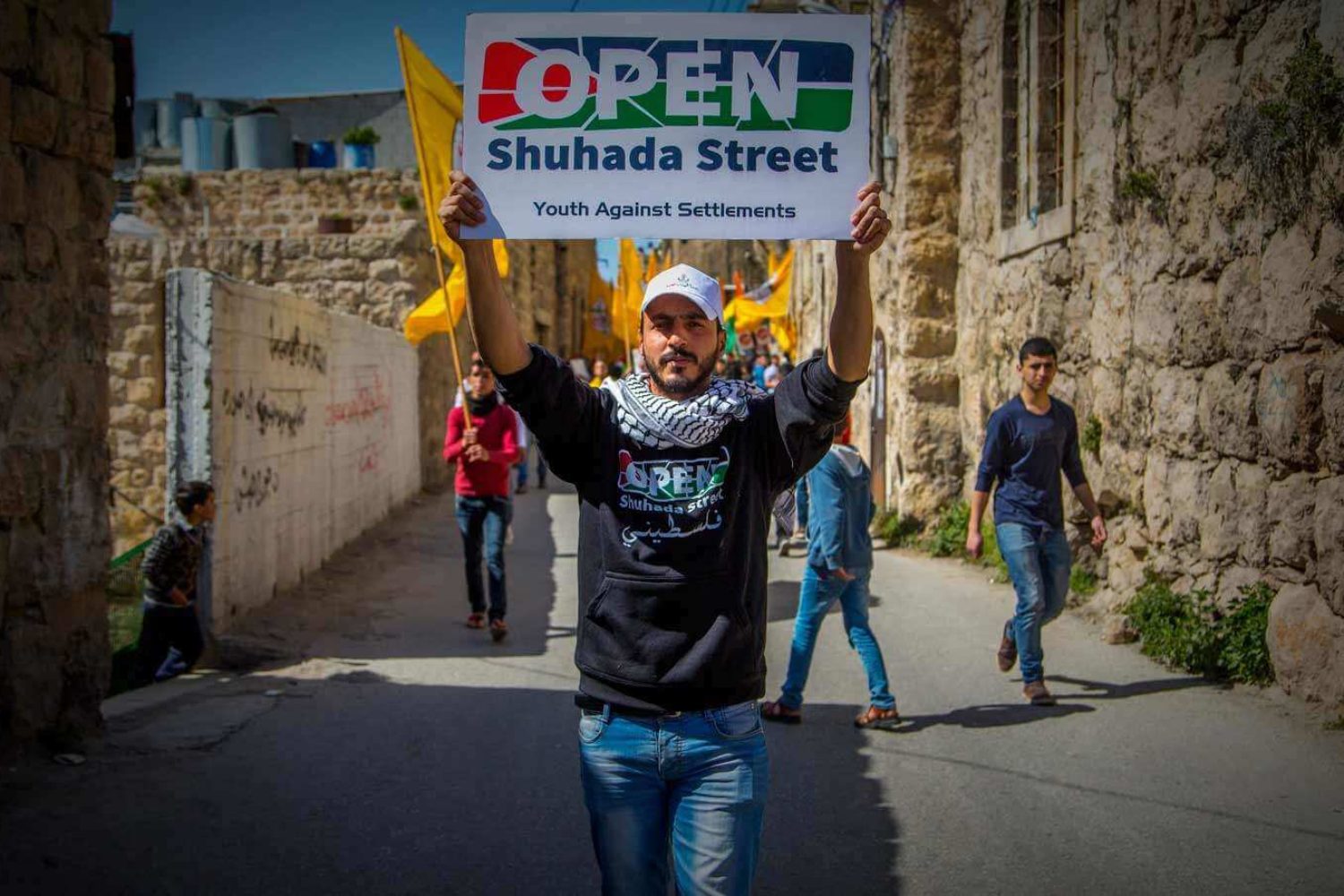 There’s a power in using our privilege as American Jews to stand for peace and justice.

The entire premise of the Center for Jewish Nonviolence is that there’s power in using our privilege as Jews from the Diaspora to resist the occupation in solidarity with Palestinian and Israeli nonviolent activists. But I didn’t know just how powerful it was until this summer in Hebron, when the Israeli police went to great lengths not to arrest those of us who were American, European, and Australian Jews.

The State of Israel has always been dependent on support from Jews in the Diaspora, from its founding to today. American Jews donate close to $2 billion a year to Israel. But it’s not just the money that the Israeli government is dependent on.

Prime Minister Benjamin Netanyahu claims that he represents all Jews, and he attempts to equate all criticism of Israeli policy as anti-Semitism. By showing up on the ground to protest the Israeli occupation, we can discredit both of these fallacies at the same time. Jews from the Diaspora have a unique and powerful tool to use in the form of nonviolent activism, since we can simultaneously demonstrate that Netanyahu does not represent us and show that working for peace and justice are inherently Jewish values, that occupation is the aberration.

Our presence as Diaspora Jews protesting the occupation puts the Israeli government in a bind: They don’t want to let us do peace activism, because Israeli policy in the territories is a policy of oppression—why else would they prevent us from building a movie theater? At the same time, if Israeli police or army arrest Diaspora Jews for doing peace activism, it disproves Netanyahu’s claim that he represents all Jews; even more, it makes it impossible for the Israeli government to claim that it is a seeker of peace, when in fact, it is the perpetrator of occupation.

That’s why they didn’t want to arrest us. And that’s why I’m going back.