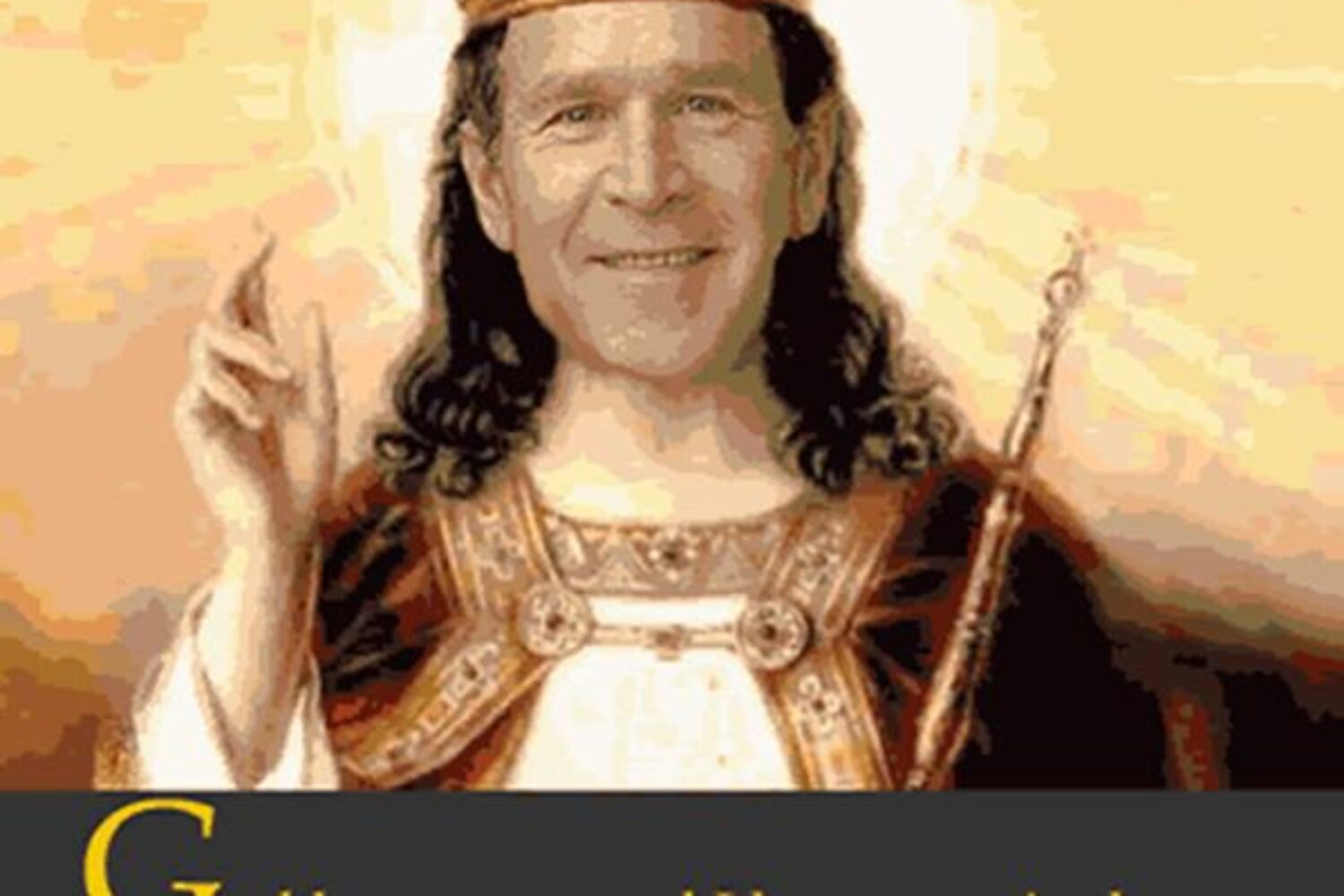 WN: Evangelicals were in bed with former President George W. Bush like never before. They of course are out of sorts with President Obama. The Christian Left however hugely welcomed Obama, who has hardly since in any way (if ever) shown desert of the Nobel Peace Prize.

The paper, written during the second President Bush years, is self-explanatory.

In juxtaposition to authors Greeley and Wolf, Dr. Richard Land, Dr. Chuck Colson, Dr. Bill Bright, Dr. James Kennedy, and Dr. Carl Herbster, household names in American Evangelicalism, wrote: “How different and how much safer would the history of the twentieth century have been had the allies confronted Hitler when he illegally reoccupied the Rhineland in 1936 in clear violation of Germany’s treaty agreements? It is at least possible that tens of millions of the lives lost in World War II might not have been lost if the Allies had enforced treaty compliance then instead of appeasing a murderous dictator.

We are extremely grateful that we have a president who has learned the costly lessons of the twentieth century and who is determined to lead America and the world to a far different and better future in the twenty first century.”1

These Evangelical leaders to a man apparently have no “eyes to see” (Jesus) what the rest of the world does, and Canadians recently indicated: that President Bush is himself a “murderous dictator” hell-bent on establishing his own “Evil Empire” (President Reagan) by the name of Pax Americana, this time like no other empire, since its imposed American “peace” encircles the globe. Please read below the full article by these Christian leaders, and notice one glaring omission throughout: the Gospel. Theirs is appalling practice of evangelism without the Gospel.

“But the Emperor has nothing on at all!!!”, the little boy blurted out in Hans Christian Andersen’s compelling tale, The Emperor’s New Clothes. In the case of President Bush, one can add, certainly he wears no clothes of the kind the Apostle Paul enjoined followers of Jesus to put on: “Rather, clothe yourselves with the Lord Jesus Christ, and do not think about how to gratify the desires of the sinful nature.” (Romans 13:14)