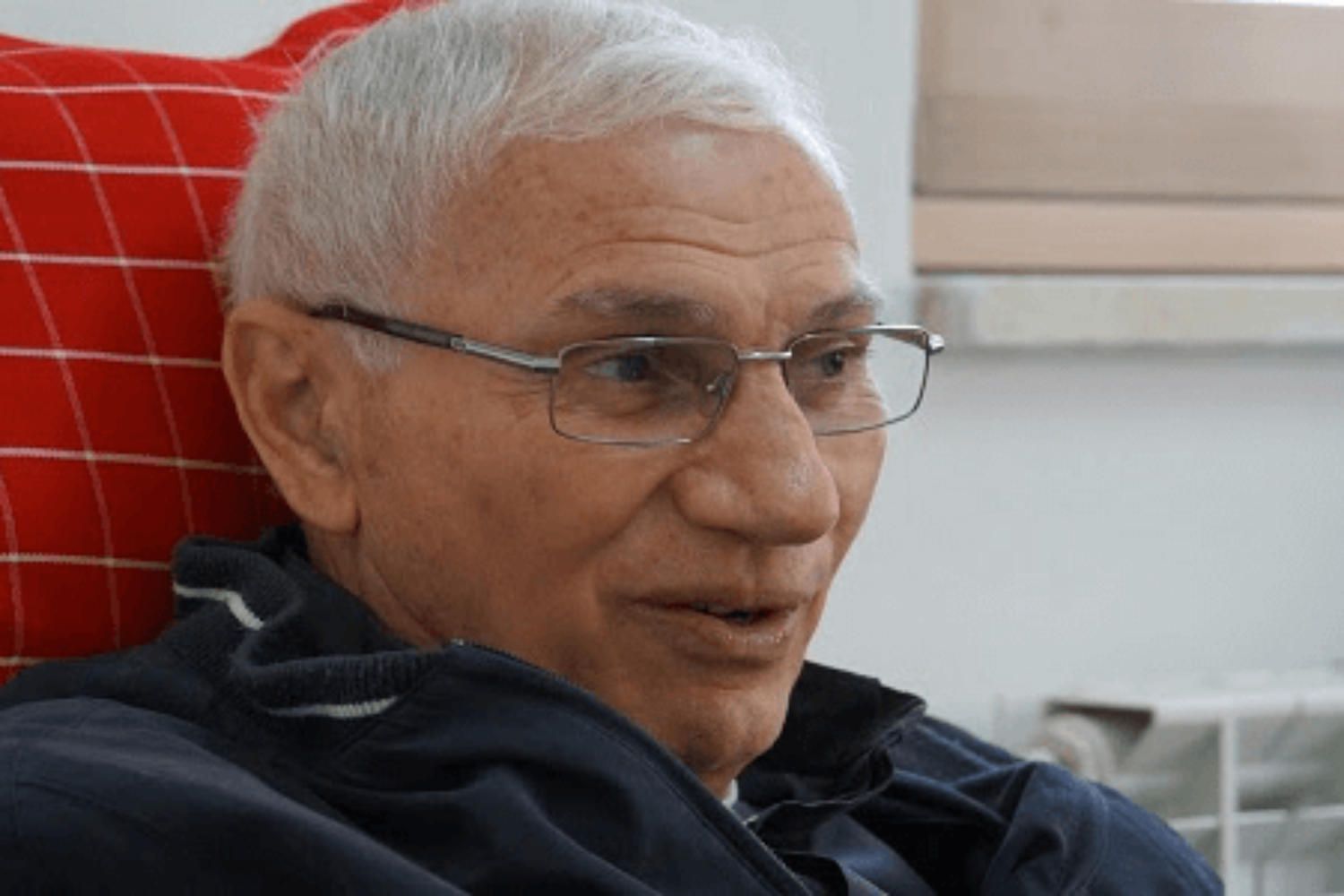 …to proclaim the year of the Lord’s favor

The last fifty years have brought untold suffering upon our Palestinian people. Our only crime was to say ‘no’ to the occupation of our country and to resist it as an aberration and which is illegal under international law. Since 1967, the Israeli government has been oppressing the Palestinians and denying them their human and political rights.

In 2017, Palestinians will be marking 50 years since the loss of the West Bank, including East Jerusalem and the Gaza Strip. It is a fitting time to lift up the biblical concept of Jubilee when all those who were deeply in debt to others,enslaved by others,had their land forfeited to the stronger others, and were driven out from their agricultural lands by the militarily powerful others – to all those,in a Jubilee year, God expects and demands justice to be done. Their rightful ownership must be restored. God is a God of truth and justice; and justice and righteousness must be done in the land.

The challenge before us, at the 10th Sabeel International Conference, March 7-13, 2017,is to lift high, and focus on,the essence of the message of Jubilee. It is a message of hope for all the poor and oppressed of the land. It is a vision for the establishment of truth and justice for all the land and its inhabitants. It is an inclusive message so that peace and security can be achieved for all.In its essence, this vision of Jubilee requires the following:

2017 is a Jubilee year because it allows us, as people of faith, to hear the cry of the oppressed in this land who have been denied freedom and to restore it to them. It allows the government of Israel to listen to God’s voice, to the voice of the international community and to the voice of human morality and justice. God has created us free and it is a sin and a crime for Israel to shackle and imprison us.

God has proclaimed a Jubilee year to call us to repentance and responsibility. God is challenging us to respond to the demands of Jubilee. God is calling on the government of Israel to seize this Jubilee opportunity, to return to its senses, to take the initiative, and to implement the requirements of Jubilee. God is calling on the people of Israel to open their eyes and to listen to the voice of reason, morality, and justice. Above all, to listen to God’s voice and proclaim liberation to all the people of the land for the benefit of all the people of the land. The psalmist wrote, “If you hear his voice harden not your hearts” (Psalm 95).