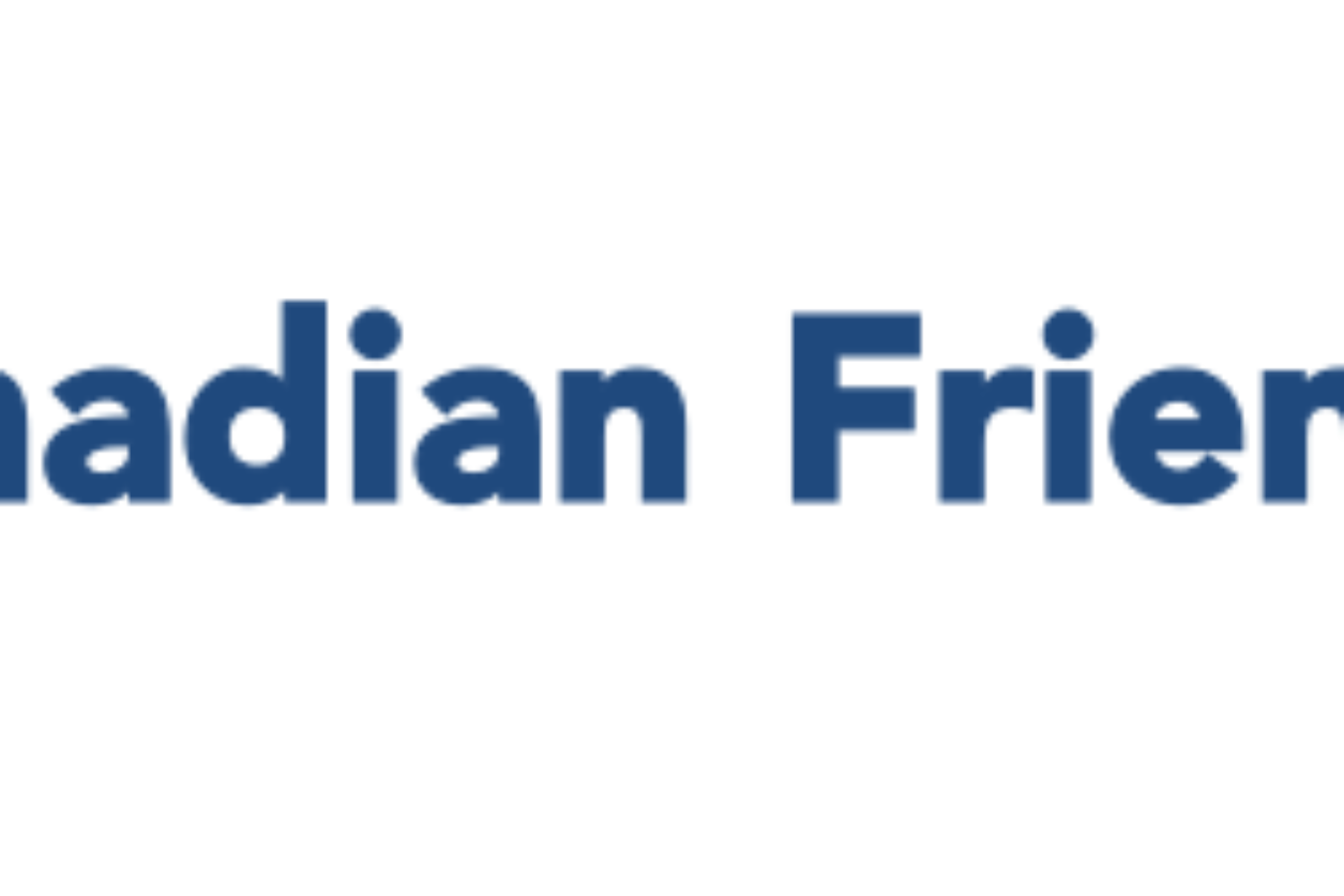 “Palestinian women have always stood side by side with their fathers, brothers, husbands, comrades to resist the Zionist occupation, to fight for freedom and legitimate rights.

They are the first to go to the streets to protest the brutality of the Israeli military occupation, the first to organize sit-ins and marches demanding the release of their children, brothers and fathers from Israeli prisons. They are the protectors, the supporters, but most of all they are the comrades in the fight for a free Palestine.” Reham Al Helsi

The Pietas of Palestine bear the painful weight of the vicious Israeli occupation made crueller for its illegality and impunity that is shielded by Western betrayal of international law and morality.

While the world looked the other way during the 70 years since the Nakba, the Catastrophe of zionist terrorism that established parasitic Israel, no Palestinian woman has been spared grief, terror and trauma because every family has been torn apart by tragedies of a beloved murdered, or incarcerated, or denied desperate medical attention, or a family home demolished, or livelihoods destroyed as unemployment emasculates their men or when life-giving olive trees and orchards are laid waste by bulldozers and the Annexation Wall. Or all of the above.

You, who casually turn your taps and light switches on and off, consider the everyday stress of barely sufficient water for the family that trickles from the Israeli Mekorot company and the systematic electricity blackouts in summer and winter extremes metered out through Israel’s covert system of slow-motion genocide.

Ask yourself, how does a Gazan mother ensure her children’s health when the Israelis deliberately, as means of illegal collective punishment, calculate “the minimum caloric intake necessary for Palestinians to avoid malnutrition so Israel could limit the amount of foodstuffs allowed into Gaza without causing outright starvation.”

“In Palestine mothers are sacred. Every one of us has several mothers: the mother that gave birth to us, the olive tree, the land and the mother of all: Palestine. And a Palestinian mother isn’t just a mother to the children she gives birth to, she is mother to all Palestinians.” Reham Alhelsi

Every Palestinian mother knows when her children leave the house there is no guarantee of a safe return. A child throwing a stone against the soldiers, jeeps and tanks of the world’s 4th largest nuclear military may be buried that afternoon with a bullet in his/her back, or left to bleed to death on the street as the occupation forces prevent the ambulance from attending. Or that brave stone may effect 15 years in prison for her teenage child while Israel’s military killers, like Elor Azaria who point blank murdered a wounded Palestinian youth lying unarmed on the road gets 18 months for ‘manslaughter’! If that. The only assurance for the Palestinian mother is the killer’s promotion will be forthcoming.