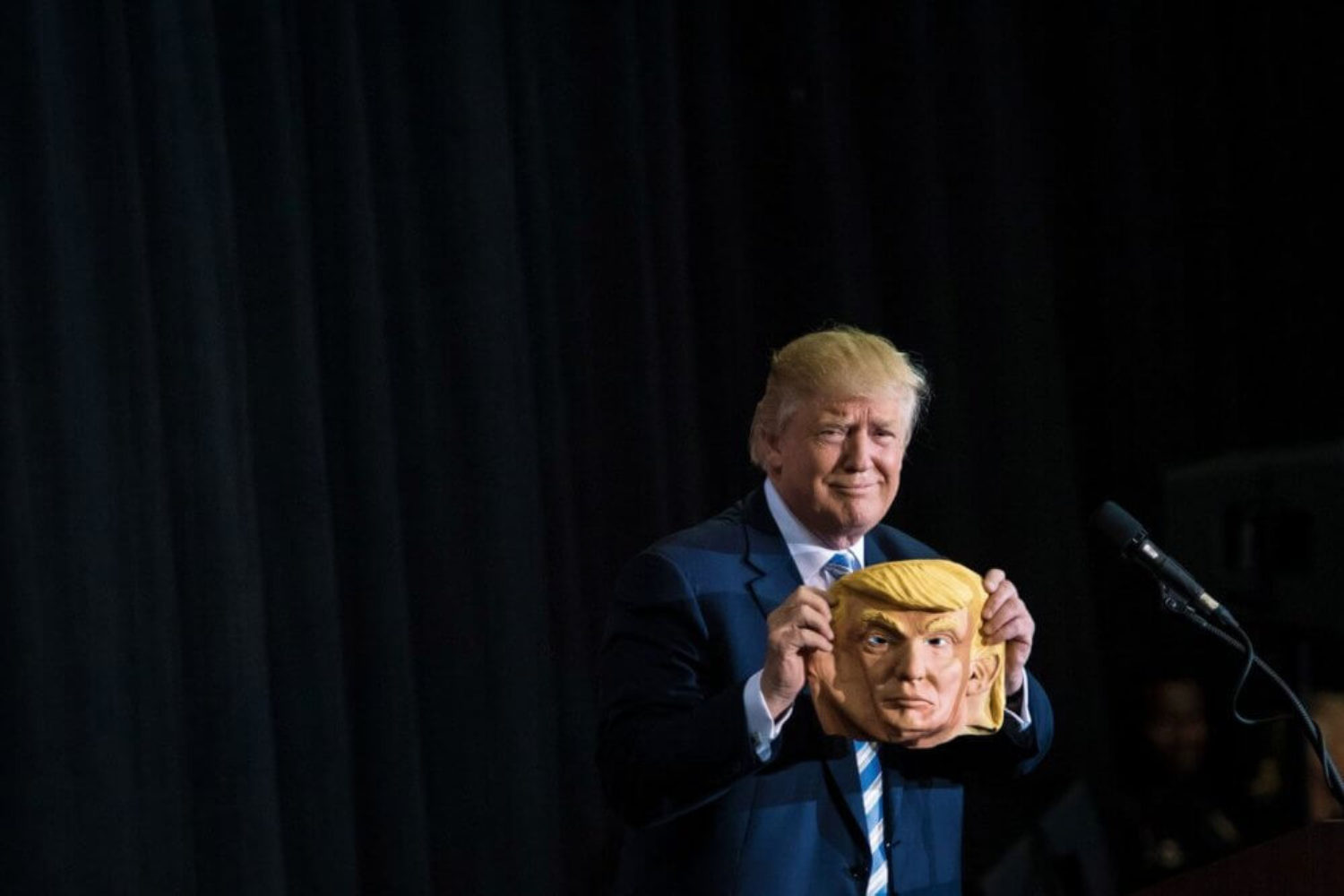 In his return to HBO, the host of Last Week Tonight dissected the troubling falsehoods in the president’s statements and exactly where they originate

Brilliant satire in the video embedded below. Absolutely right on. Yet millions are duped: one I know who hangs on every word as gospel, saying repeatedly: “Once again, Trump batted it out of the park.” The only thing Trump has batted out of the park, apparently throughout an entire lifetime, is Truth: which is perpetually expelled from any semblance of Reality of any kind in Trumplandia. The wilfully gullible, the desperate, the duped, the deplorable: they all believe Trump and his coterie of liars. The rest of the world does not.

In the return of Last Week Tonight to HBO, the British comic used the episode to investigate the problem that Trump appears to have with the truth. “Since taking office around 412 years ago, Trump has made it clear that reality is not important to him,” he said.

He showed footage of Trump claiming that his inauguration was rain-free, thanks to God’s intervention, and compared it to actual video from the day. “We have a president capable of standing in the rain and saying it was a sunny day,” he said.

Oliver went on to explain that this worryingly comfortable relationship with deception could wreak havoc on the country. “Trump’s relationship with the truth is going to be of profound importance going forward because any policy discussion has to begin with a shared sense of reality and Trump’s reality can change within a single sentence,” he said.