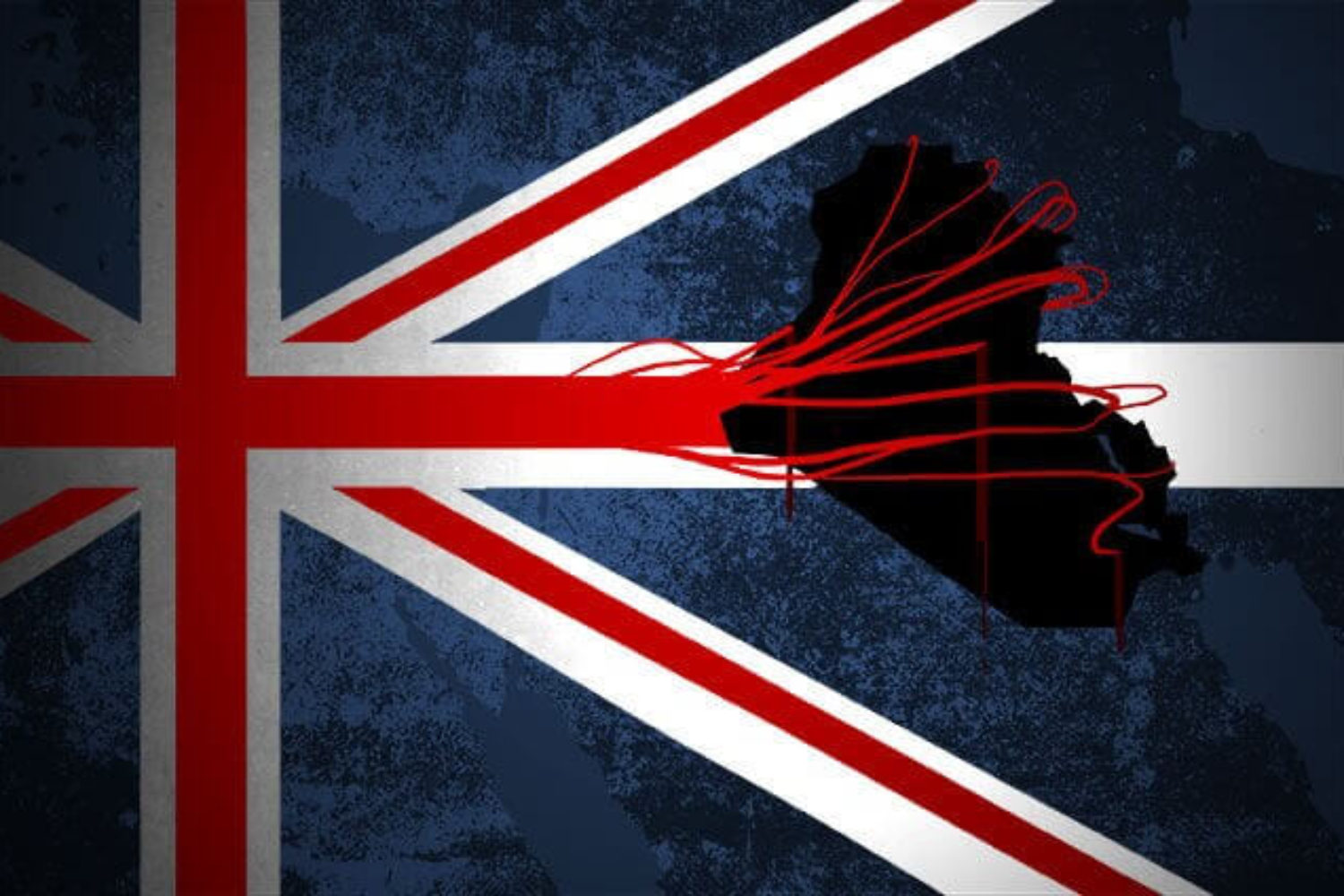 Brexit is not only nostalgia for empire — it is also the fruit of empire. Britain is reaping what it sowed. The legacies of British imperialism have never been addressed, including that of racism. British colonial rule saw the exploitation of peoples, their subjugation on the basis of race, a system that was maintained through the brutal and systematic violence of the colonial authorities.

The prevalence of structural and institutional racism in Britain today made it fertile ground for the effectiveness of the Brexit campaign’s racist and dehumanizing rhetoric of “taking back control” and reaching “breaking point.” This rhetoric is entirely divorced from an understanding of British colonial history, including the country’s recent imperial exploits, which have destabilized and exploited regions and set in motion the migration of today.

Islamophobia powered the Blair-Bush war machine, allowing the lie to be peddled that only the Arab world produces brutal despots, and that the lives of nearly half a million Iraqis are an acceptable price to pay for Britain to be the closest ally of the world’s superpower. Just as the political leaders who called the EU referendum along with those who led the Leave campaign did so with no plan in place for the aftermath, so did the Bush-Blair coalition embark on the 2003 invasion of Iraq with catastrophic consequences. Thirteen years on, Iraqis continue to feel viscerally the trauma of war and the pain of their divided society. Only this week, another suicide bombing in a busy marketplace took the lives of more than 200 people.

The British establishment does not care to learn lessons from the past. Recall its thoughtless and entirely self-interested military intervention in Libya in 2011, which has left the country in a war-torn state of violence and chaos, a hot-bed for ISIS (also known as Daesh). But we can learn lessons — lessons that might help the left build solidarity and resist repression in more productive ways. We can begin by understanding Brexit instability and our feelings of loss and fear in the context of longstanding and far-reaching oppression elsewhere. As for privileged Remainers with power and influence, they are disingenuous not to accept a large slice of responsibility for the outcome of the EU referendum. From New Labour’s redefining of the Left as “extreme centre,” to Labour’s “austerity lite,” to their support for imperial wars and the mainstream media’s marginalization of left voices and people of color, and their denial of racism, they oiled the wheels of the Brexit battle bus. It is no use for the powerful liberal mainstream to cry crocodile tears now. They would do better to recognize their role in creating the conditions for the sort of racism that propelled the Brexit campaign to victory.