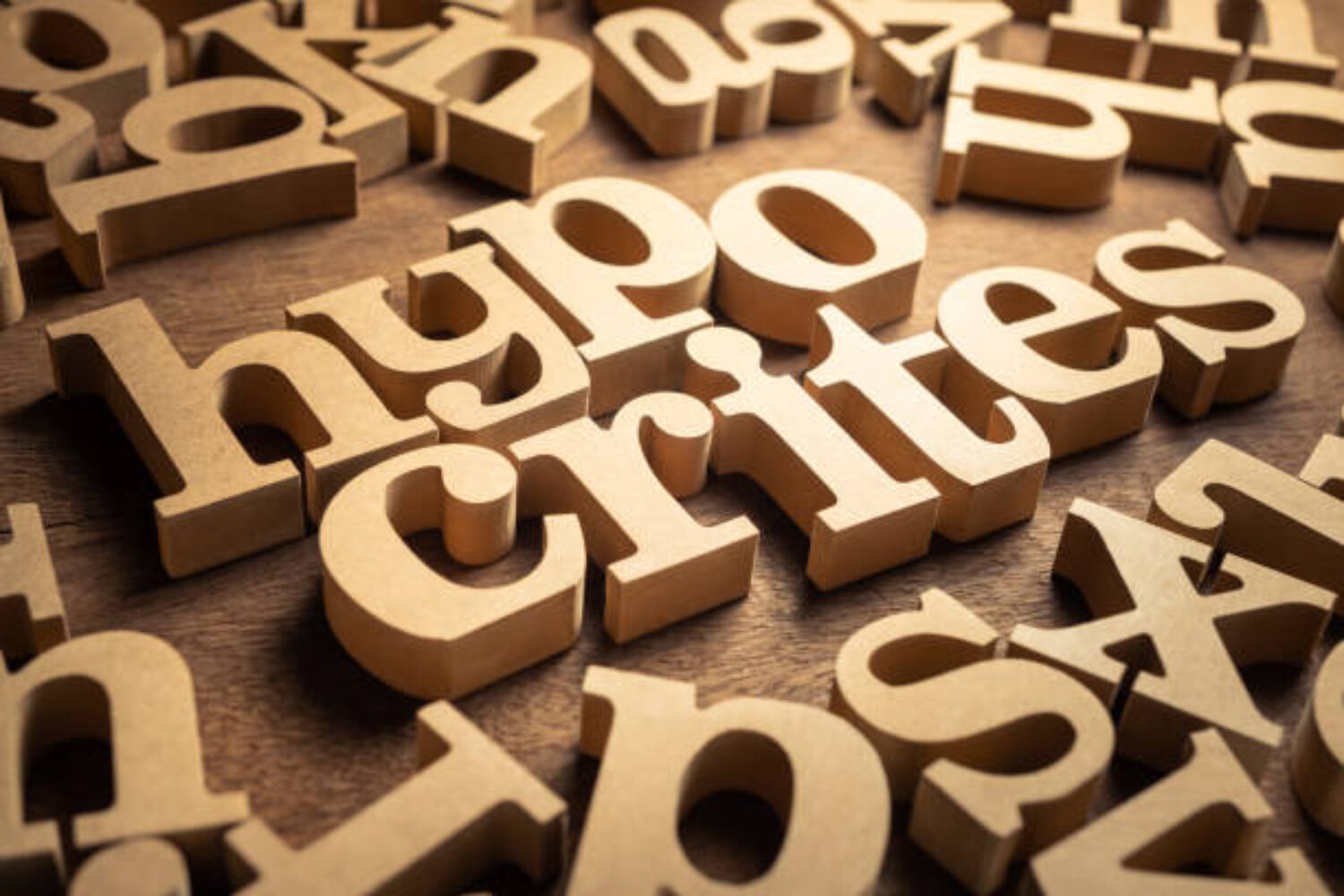 The War just fought against pirate Saddam Hussein and Iraq, with recently reported Iraqi civilian casualties of over 37,000(1) [Twelve times the civilian casualties of September 11, 2001, in America!] is another classic instance of the pot calling the kettle black; of Emperor Bush demonstrating moral equivalency to Saddam Hussein with one strategic difference: America’s might was unparalleled, and hence, as always throughout most of history, “right”. And my fellow Evangelicals once again in the main, in particular in America, backed President Bush’s War on Iraq, and War on Terrorism, all the way.