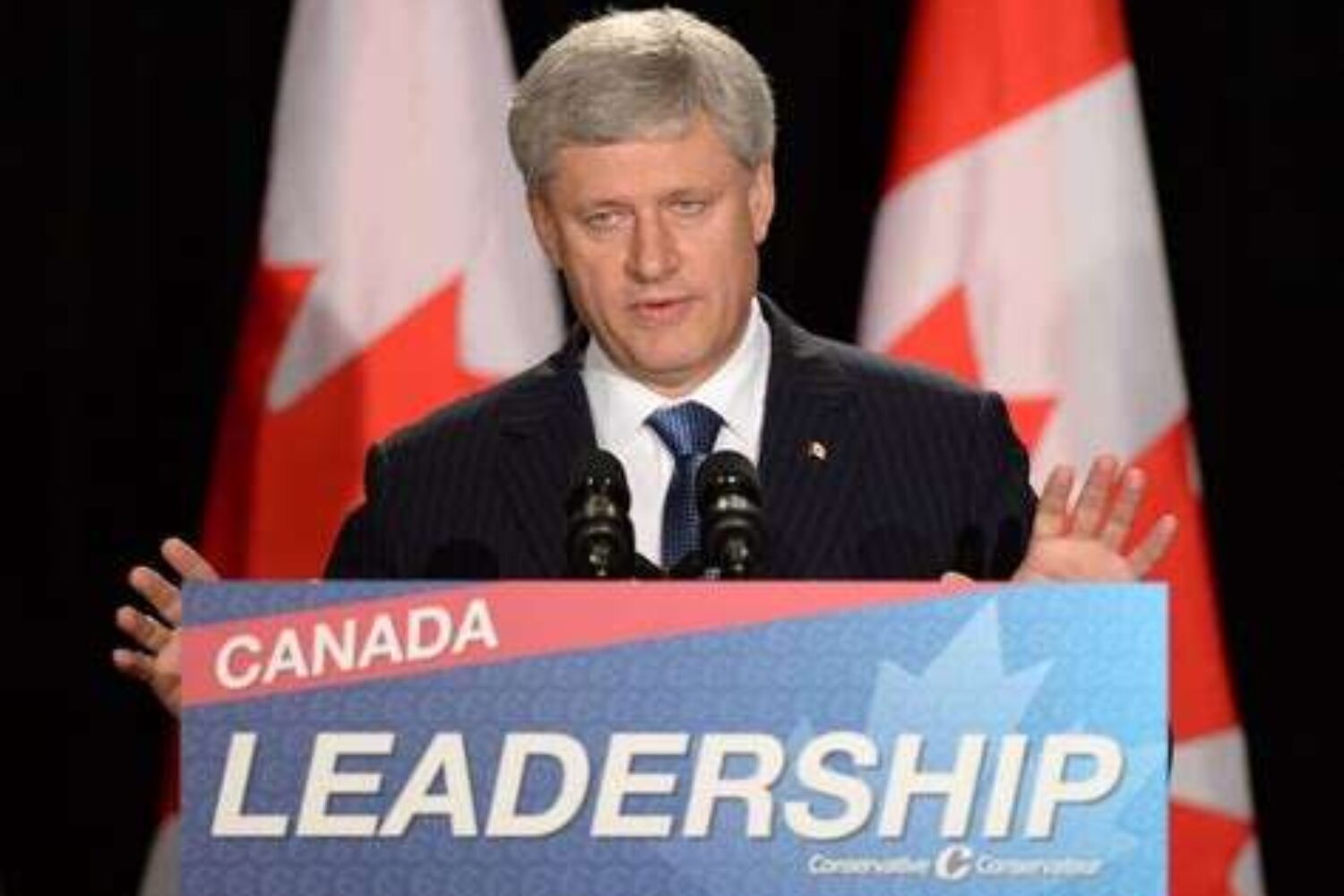 Two questions that never received a response during election year 2004 . . .

Mr. Warawa, the Conservative Party of Canada in its earlier incarnations was committed to upholding victims rights, and opposing criminal behaviour.

According to The Langley Advance, February, 2004:

[Stephen] Harper clearly accepted a connection between Saddam Hussein and the Sept. 11, 2001, terrorist attacks on New York and the Pentagon, and added that the current war is ‘necessary to the interests of the world and our key allies.’ He garnered thunderous applause when he pronounced that Canada ‘should be there [in Iraq], shoulder to shoulder, with our allies.’ ‘This is a defining issue in our country,’ Harper said. Mr. Harper and Mr. Day last year published an article in The Wall Street Journal apologizing for Canada’s failure to support the Iraq War.

• There were no Hussein/Sept. 11 terrorist links
• There were no weapons of mass destruction in Iraq until the U.S. invasion
There have been between 5,000 and 10,000 Iraqi civilian victim deaths since last year’s U.S. invasion, thousands more Iraqi combatant deaths, nearly 1,000 American soldiers killed, and thousands wounded. There is also the growing worldwide scandal of American torture and abuse of prisoners. There are consequently voices in America calling for President Bush’s impeachment, including his indictment as a war criminal.

What is the Conservative Party’s stand on the mass civilian killings caused by the war against Iraq, and American contravention of the international Convention on Torture and Geneva Conventions? Does Mr. Harper urge us to stand “shoulder to shoulder with” America in this victimization and criminality? Has he and your party alternatively condemned American atrocities in Iraq in The Wall Street Journal?

Ms Richter, according to a new report by Project Ploughshares, whose Executive Director, Dr. Ernie Regehr, is an Order of Canada recipient, there are three things the Canadian public is not being told in this election campaign about Canada’s militarization:
• Canada is in the top ten percent of military spending worldwide; in the top third of spenders in 26-member NATO.
• Canada is currently above its own post-World War II average of military spending.
• Canada contributions under ODA (Official Development Assistance) declined in the 90’s by 31%, by contrast to a military spending decrease of 14%.

According to Senator Douglas Roche, former Canadian Ambassador for Disarmament at the United Nations:

• G8 countries maintain nearly all the nuclear weapons in the world (about 31,000); account for 75% of the world’s spending on the military (almost one trillion dollars); are the principal arms traders (87 per cent of the $40-billion plus annual trade in weapons) and the stingiest in providing aid to the poor.

Why are we not hearing these things from your party?