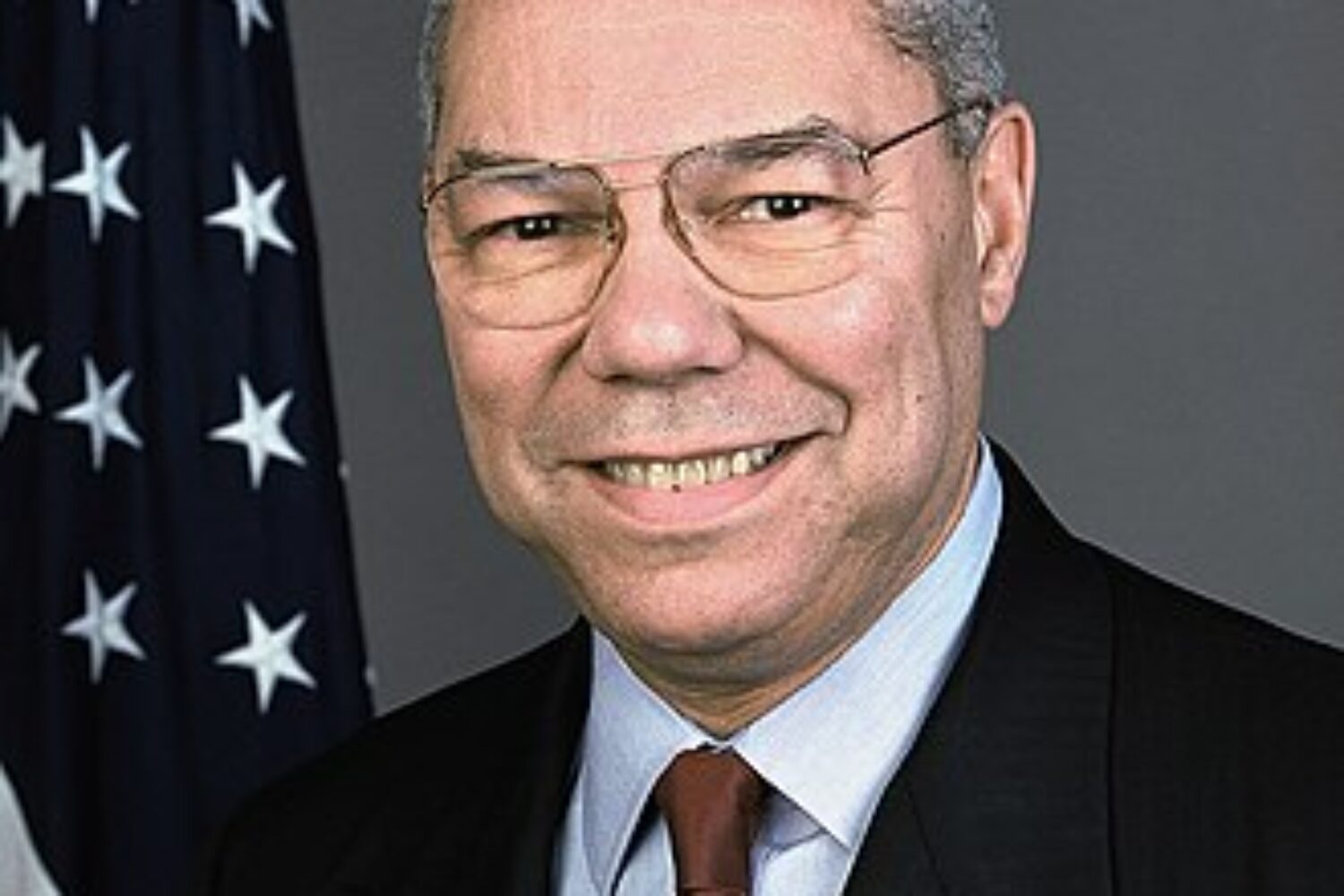 In the run-up to the war in Iraq, one moment seemed to be a turning point: the day Secretary of State Colin Powell went to the United Nations to make the case for the invasion.

Millions of people watched as he laid out the evidence and reached a damning conclusion — that Saddam Hussein was in possession of weapons of mass destruction.

Correspondent Scott Pelley has an interview with Greg Thielmann, a former expert on Iraqi weapons of mass destruction. Thielmann, a foreign-service officer for 25 years, now says that key evidence in the speech was misrepresented and the public was deceived.