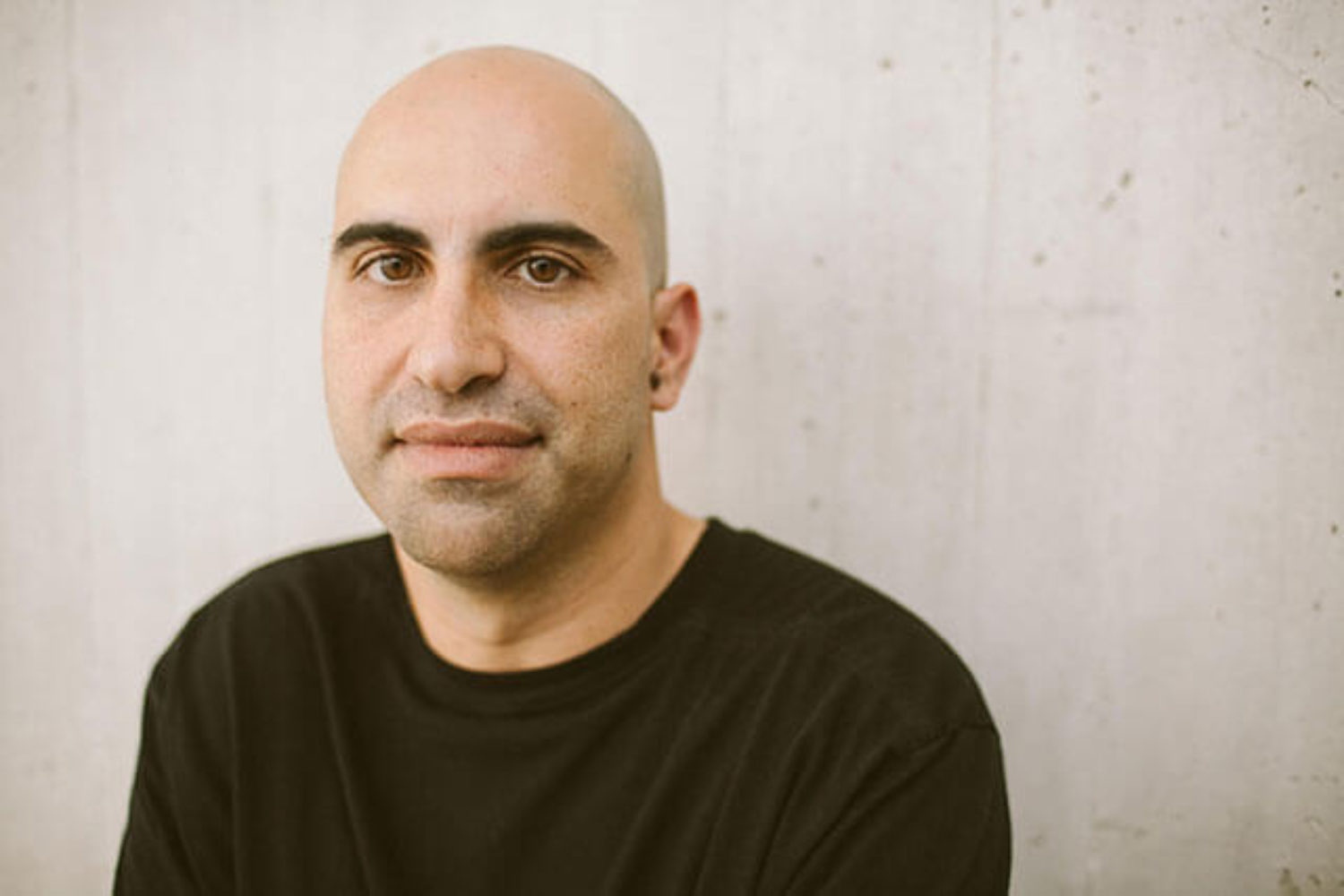 Mark Karlin Historically, what are some examples of the US and Israel sharing a history of ethnic cleansing against Indians and Palestinians, respectively?

What will liberation look like for Indigenous America and Palestine?

Steven Salaita The US has given Israel billions of dollars and offers verbal, military and economic support to every Israeli war and invasion. The US is a central player in the ethnic cleansing of Palestinians. Israel’s role in the colonization and ethnic cleansing of Natives isn’t as severe or obvious. Israel certainly aided Central American dictators in their violence against Indigenous peoples, as I noted above, but much of the horrible work of North American colonization occurred before Israel came into existence. Now the two states are so intertwined that they share complicity in a wide range of global injustices. If the US government asked (or ordered) Israel to invade Hawaii, the IDF [Israel Defense Forces] would be on the islands in less than a day.

What are some key areas that Indians and Palestinians can engage in decolonizing Inter/Nationalism in solidarity?

Through the work already occurring on the ground, mainly. There have been huge protests recently in Lakota/Dakota country, at Standing Rock and elsewhere. There’s a vibrant movement for Hawaiian liberation. Anybody residing in Canada or the US is likely within a hundred miles of an active site of Native politics. And, of course, Palestine solidarity activism is everywhere these days. It’s important to explore these spaces, to turn up and listen, and learn and do the work required of allies to national liberation movements. That work will vary according to circumstance, but there’s always room in any of these spaces for eager and honest folks. We can also facilitate conversations and joint actions across national boundaries. We can continue to theorize international (and inter/national) forms of opposition to capitalism, racism, colonialism and so forth. The possibilities are endless, really. The more important thing, in my opinion, is to make ourselves available with humility and determination and to grow into these movements rather than demanding that they conform to our preferences.