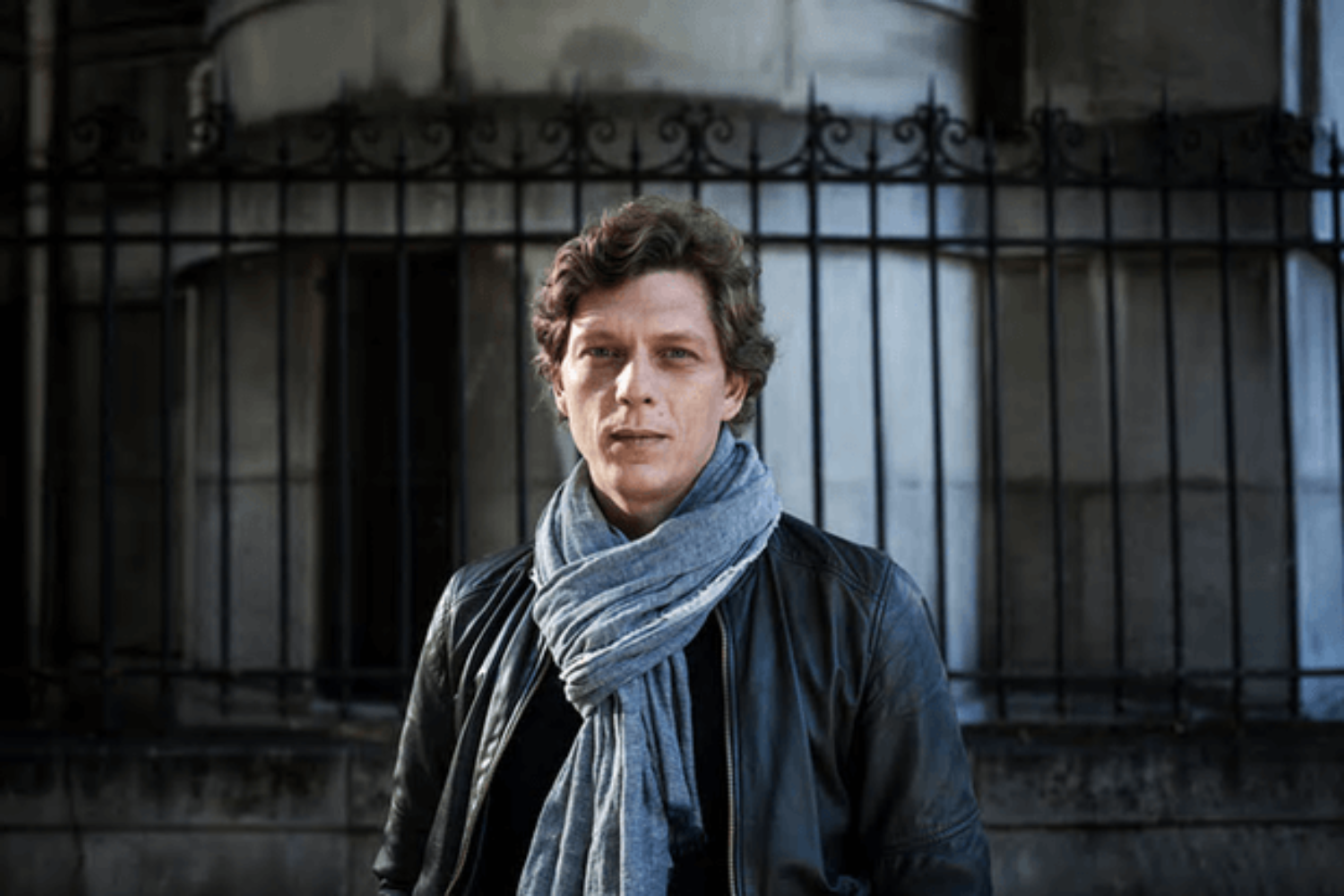 A year ago, Antoine Leiris wrote these words when his wife, Hélène, was killed at the Bataclan theatre. They are now the title of his memoir, extracted below, an extraordinary account of his grief and of bringing up their baby son alone

On 15 November 2015, two days after terrorist gunmen attacked the Bataclan theatre in Paris during a concert by the American band Eagles of Death Metal – in which 89 people died – Antoine Leiris wrote an open letter to his wife’s killers on Facebook. At the time, he had no idea of the effect his words would have: “On Friday night, you stole the life of an exceptional being, the love of my life, the mother of my son, but you will not have my hate. I don’t know who you are and I don’t want to know. You are dead souls.” He would not, he added, give the terrorists the “satisfaction” of hating nor of fearing them: “You want me to be scared, to see my fellow citizens through suspicious eyes, to sacrifice my freedom for security. You have failed. I will not change.” And he added that his baby son’s happiness (Melvil was 17 months) would continue to defy them: “Because you will not have his hate either.”

It is almost a year since Hélène Muyal-Leiris died and Antoine wrote these words – which were read more than 200,000 times all over the world – and he has followed it with a book of exceptional grace, its title – You Will Not Have My Hate – taken from his original post. It is a pristine October day, windless, blue sky, bright sun, as I arrive in Paris. I meet Antoine Leiris in a serene hotel in the sixth arrondissement – so quiet we are the only people in its lounge and it is hard to believe that what happened in this city could be anything other than a bad dream. In his book, Antoine describes the face he presents to the world, the half smile – “lips closed, one corner of my mouth lifting only slightly, the other a little bit more, my eyes creased”. I recognise his smile from the description of it. At 35, he has an intense face that shows, like watermarked paper, what he has suffered. He is neatly dressed with the casual chic that comes naturally to Frenchmen. At the time the attacks happened, he was working as a cultural commentator for the radio stations France Info and France Bleu. Employed to comment, this is what – no longer working as a journalist – he, in the deepest sense, continues to do.

Please click on: ‘You will not have my hate’